Minsmere: some migrants, but no Wrynecks today!

I'm on a bit of a roll where dipping is concerned! No sign of the Weybourne 'neck, nor the Cattle Egret, and today Norman and I failed to locate the Corton Wryneck, despite two separate visits! I can tell you: I've never seen so many rats nor so much dogsh*t in one small area! Great potential, however, and it was nice to meet 'Cortonbirder' in the flesh, as well as another local from Hopton. Am I notorious? They both knew my name!

In between visits to Corton, we drove the few miles to Minsmere, where a walk round produced a few bits on the beach: Wheatear, Whinchat and Mipit, predominantly. The East Scrape held some decent waders, in the form of twelve Spotshanks, an obliging Greenshank, Black-tailed Godwits (including one carrying a multiplicity of rings - be interesting to know where it originated) as well as a Garganey. The Swamphen Hide added two Green Sandpipers, a Crow eating a small Rudd and a couple of Ruff, while Island Mere gave us two fly-by Bitterns. (Image by Norman Tottle)

Last good bird was a Hobby, viewed somewhat distantly from the Sandy Wall as it charged around over the reed bed. Other nice bits included Painted Lady and Small Copper and a well-marked Muntjac.

Last thing: is the warbler (at Corton) just a Chiffchaff? It seemed quite well marked... 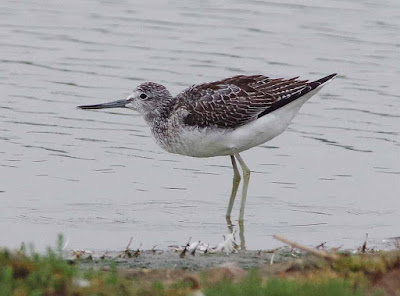 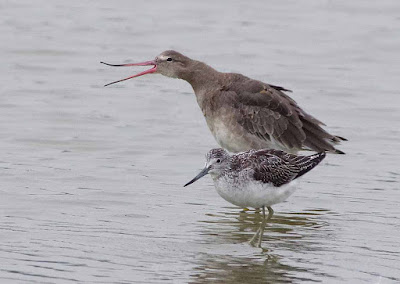 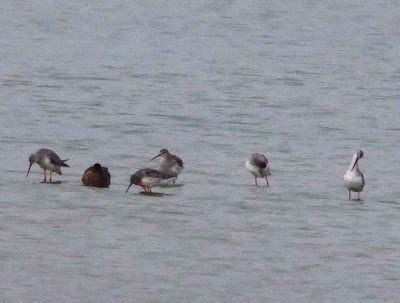 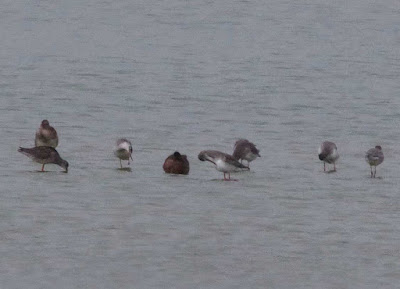 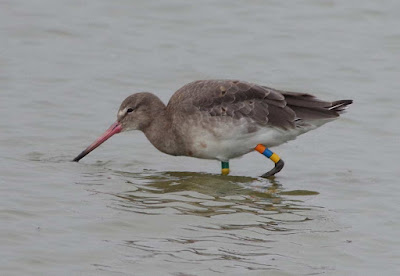 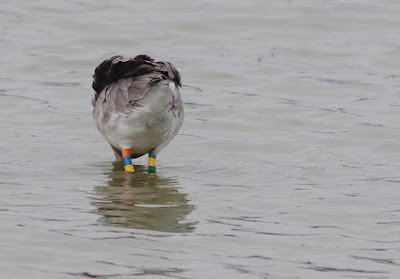 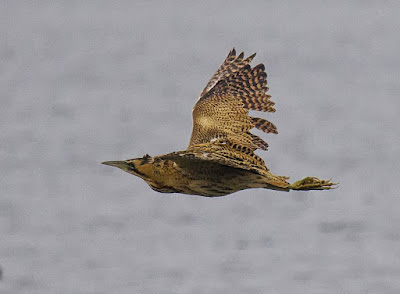 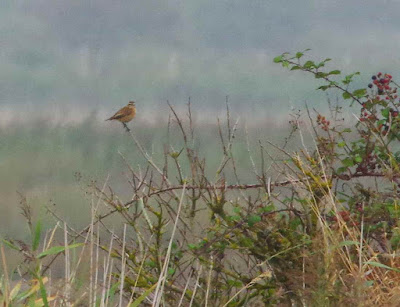 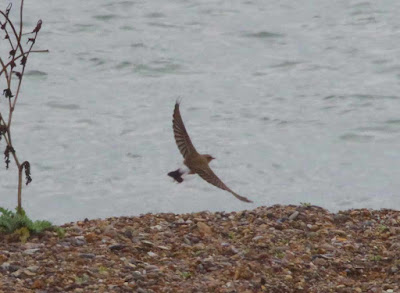 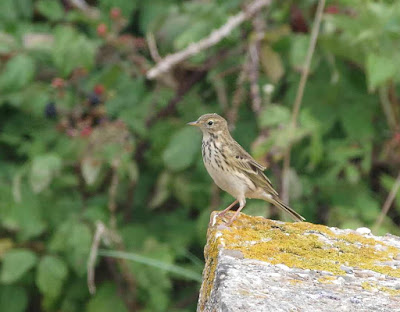 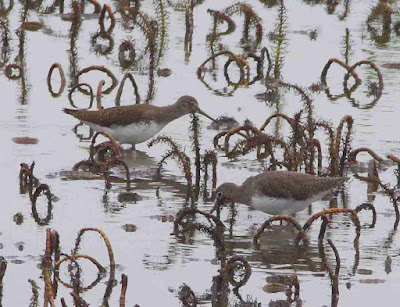 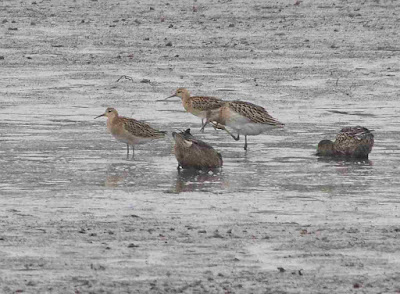 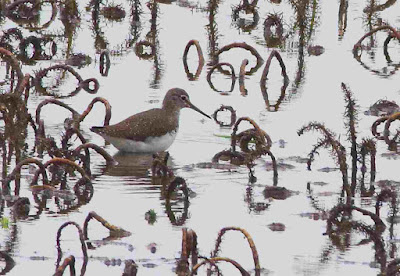 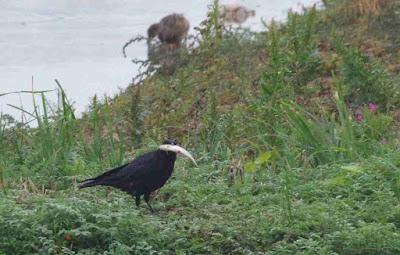 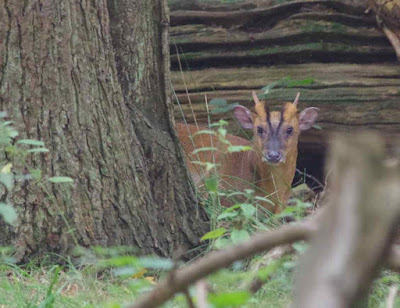 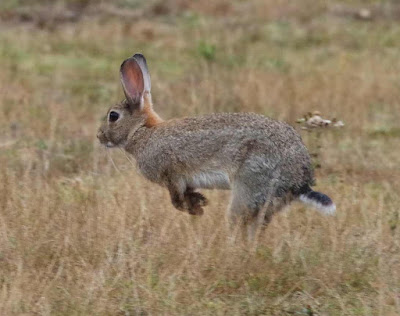 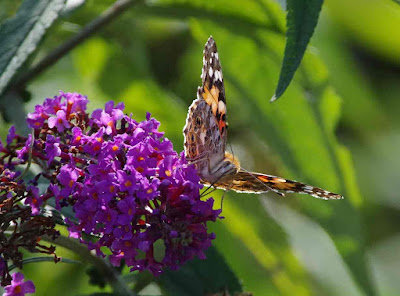 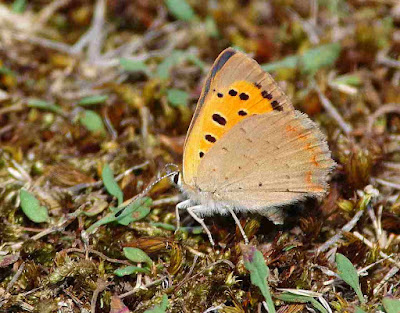 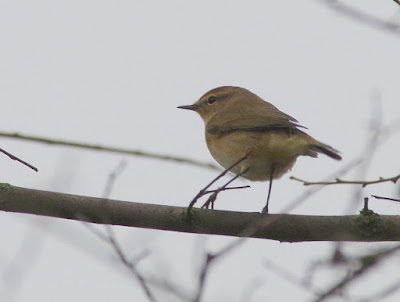 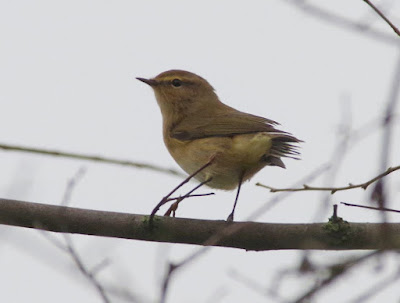