Yes: I know it was only a van, but my old LDV Cub and I had shared so many adventures: birding trips to France, the West Country, the North East... Then there were all the Astronaut Encounters and Airshows - Duxford, Waddington, Biggin Hill and so on. The van was our workhorse for ten years, transporting thousands of pounds-worth of meteorites and space memorabilia up and down the motorways of the UK and taking me to give lectures in Devon, Cambridge, Essex, London....

I've jumped out of the van to twitch some fabulous birds: Gallenule, Spectacled Warbler, Northern Marsh Hawk, Ross's Gull and four rare Wheatears to name but a few.

Today it failed its MOT - it needed £500-worth of welding - so it was time to say goodbye: I drove it on its last journey to a recycler in Norwich.

The replacement is a nippy little S/H Nissan Almera: let's hope it proves as dependable and lucky as my old Cub. 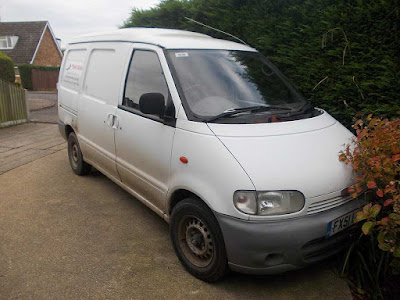 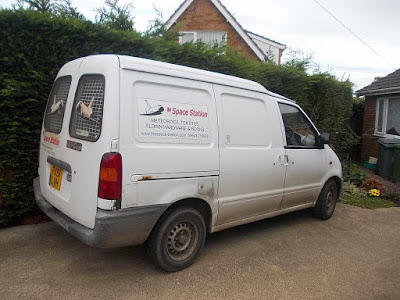 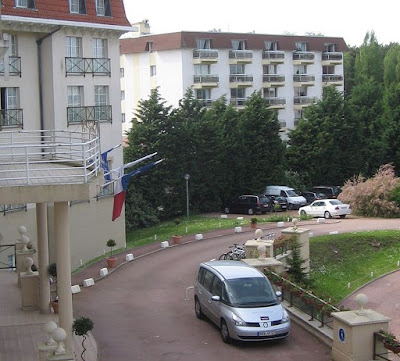 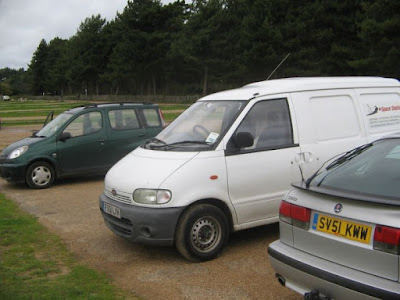 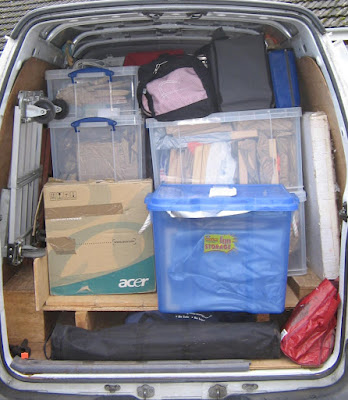 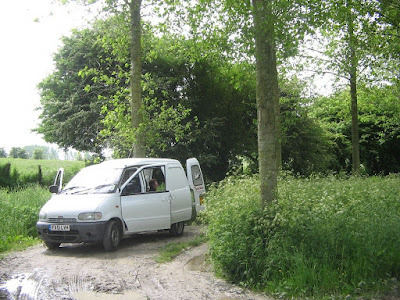