Brief run around: Iceland Gull, hybrid Hoodie but not much else!

Following a parcel run to the post office, I thought I'd take advantage of the morning sunshine for a quick whizz along the Yare Valley. Following brief (and unproductive) stops at the usual sites, I spent half an hour at Halvergate: no raptors or owls, just a very confiding Little Egret. The drive into Yarmouth produced 200 - 300 Pinkfeet right by the road, a mile past the 'Stracey Arms': not many left now!

I carried on through Caister to Mautby, where, pulling over to let a car by, I realised it was being driven by Barry Jarvis. He hadn't seen anything of interest, but I decided to spend an hour by the pigfields anyway. I parked behind a couple of nice guys from Thetford: we swapped tales and reminisced about birds we'd seen and places we'd visited, before they moved off to look for the Burgh Castle Beans. I stuck it out and - eventually - lots of gulls dropped in, including the Iceland and a few Meds. One of the Hooded /Carrion Crow hybrids put in a brief (and distant) appearance, as did a few Buzzards. And so home to do some office work. 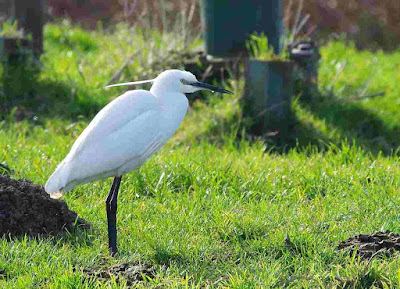 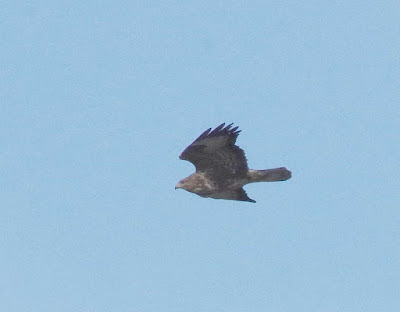 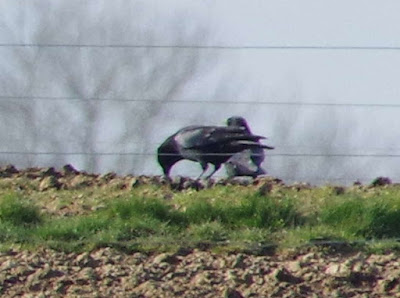 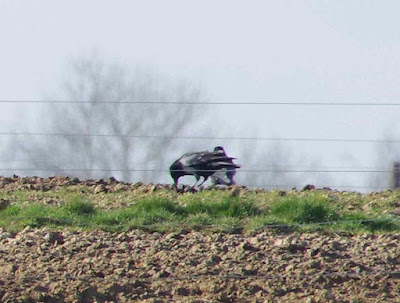 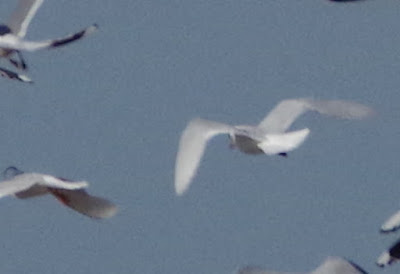 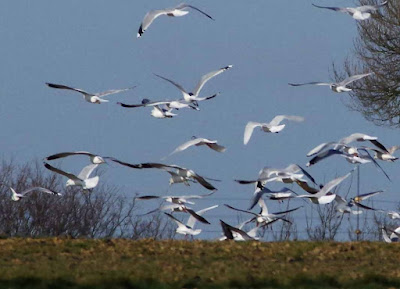