Norman and I spent a couple of hours at Strumpshaw (early start, as is always essential) and were rewarded by views of nearly everything you'd expect to see at this time of year.

The walk to Fen Hide produced three 'Teddy Bears' (Water Deer!) - we were to see at least three more before we left the reserve. Once settled in the hide, we were 'serenaded' by Water Rails: only brief glimpses, unfortunately. This was also the case with the pair of Kingfishers that alighted on the furthest post, but at least we managed a few photos. An Otter torpedoed along the channel, scaring the waterfowl without surrendering to the camera.

The walk along the riverbank to Tower Hide was enlivened by repeated glimpses of a pair of Bullfinches and the odd Cetti's Warbler: we were pleasantly surprised that the paths were comparatively firm and dry.

In front of Tower Hide, four Snipe lounged in the sunlight, occasionally being pushed off by Greylags. A third Kingfisher allowed silhouette views as it perched very briefly on the 'fish refuge' sticks. Last two birds of note were a distant Bittern, a Marsh Harrier dragging a large twig to its chosen nest site, and another with a white wing tag. 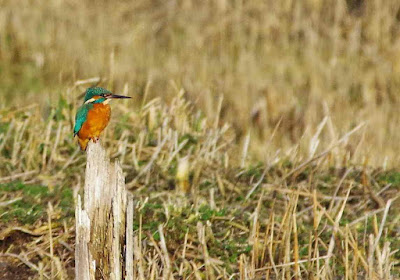 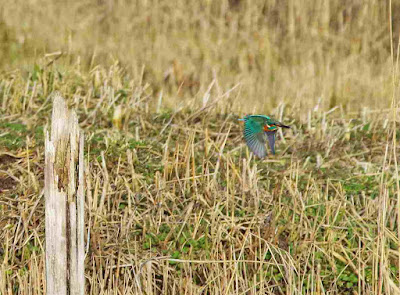 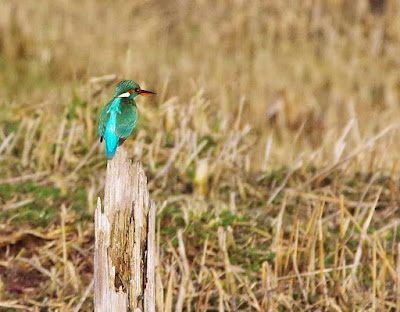 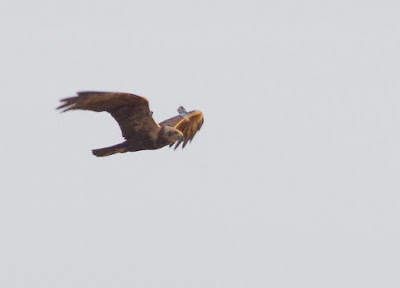 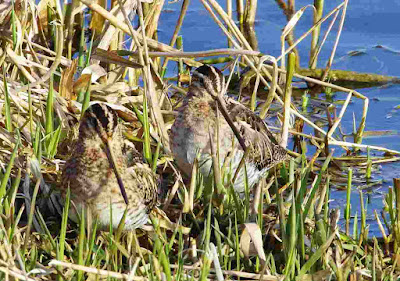 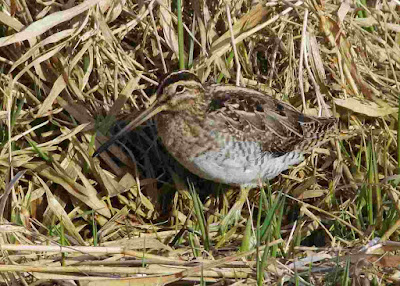 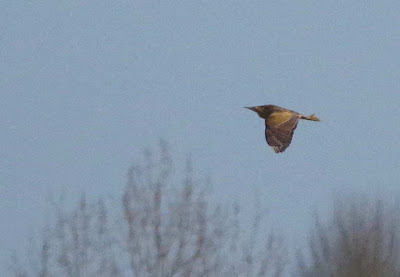 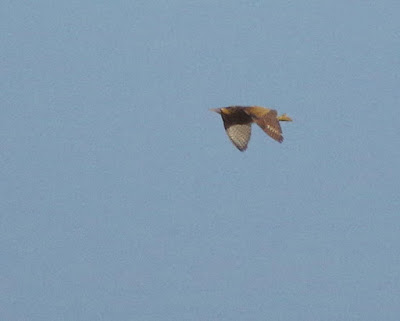 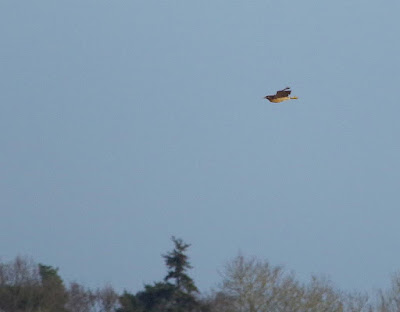 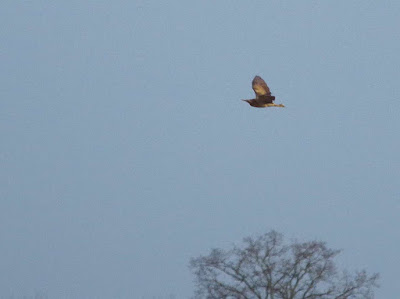 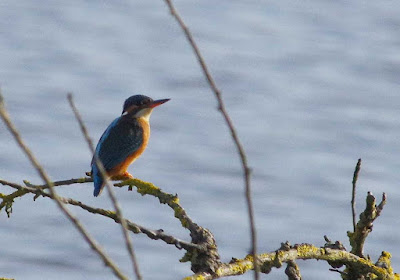 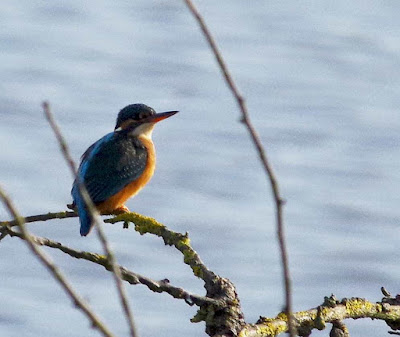 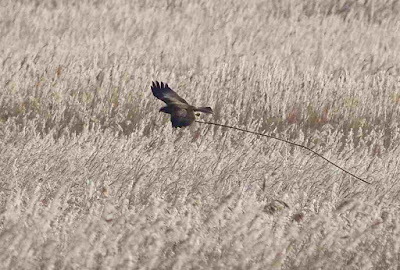 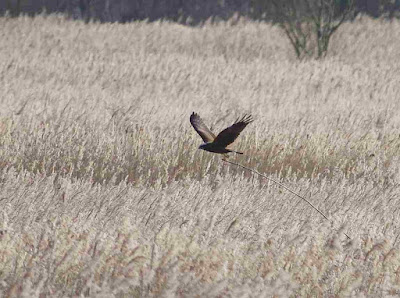