Fox and Water Deer: all about the mammals at Strumpshaw.

It was pretty chilly at 7.15 when I arrived at the Fen today, so - given the admonishments I received from my doctor about not getting too cold for too long - it was never going to be a long session. In the event, Brian T didn't arrive until after 7.45, but we enjoyed catching up and chatting with Chris, another SF regular.

Not much in the way of birdlife today, although squabbling Marsh Harriers, Greylags and Coots were amusing to watch. Lots of Chinese Water Deer were roaming around, including this very-pregnant female. Other mammal interest came in the form of a youngish Red Fox that, sadly, never came close enough for decent photography.

Since I was out and about, I thought I'd whizz east to Gt Yarmouth for a look at the harbour mouth. I'm confident I did see the reported Glaucous Gull, but it flew over me towards the new Outer Harbour before I had the camera ready.

I drove past the Marina Centre (half a dozen Mediterranean Gulls flying around) and continued home via Mautby. No sign of the Hooded Crow, but the Iceland Gull was still distantly viewable, as were lots more Med Gulls. A minor murmuration of Starlings was interesting to watch.

As I pulled onto my driveway at home I noticed a Buzzard drifting west over Pedham: I pointed it out to my neighbour Sue (and her window cleaners!) Amazingly, while we were talking at least another ten followed it!

(Just been looking through the gull shots from the harbour mouth: one distant bird  - through two wire-mesh fences - looks a bit glaucousy: as always, informed opinion welcome. And yes, it has been 'de-noised' with PSP) 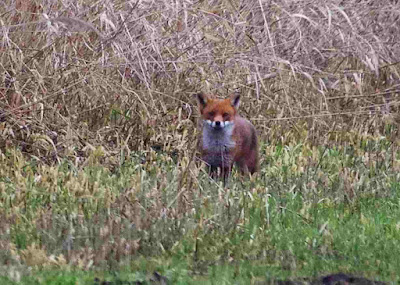 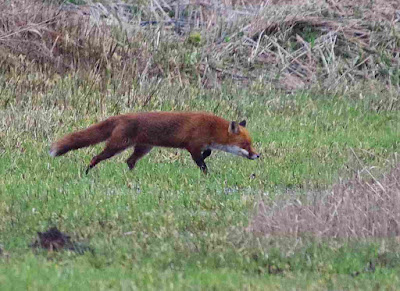 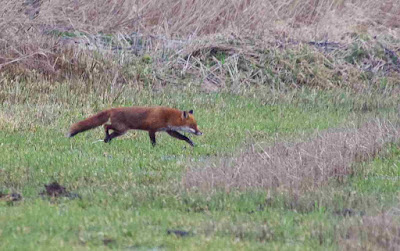 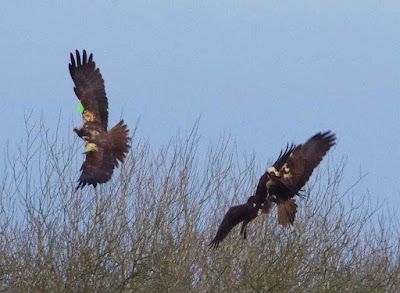 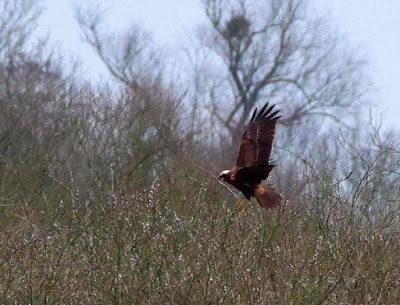 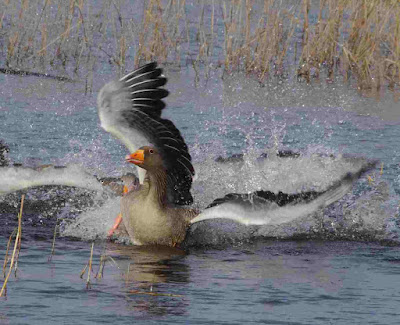 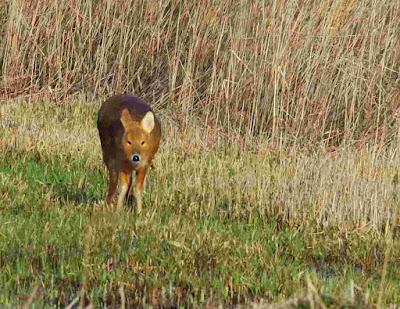 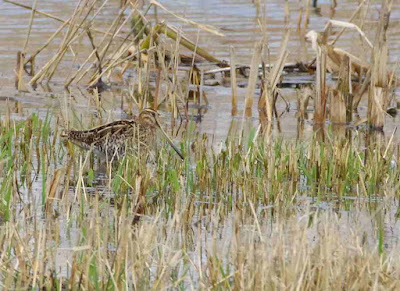 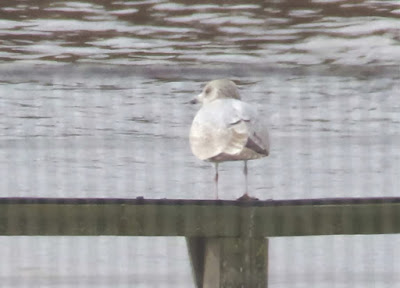 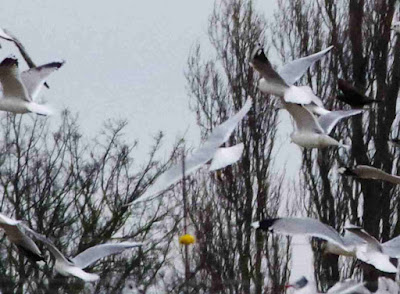 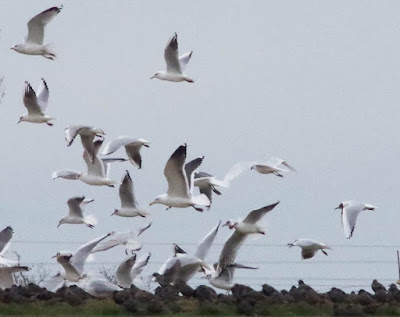 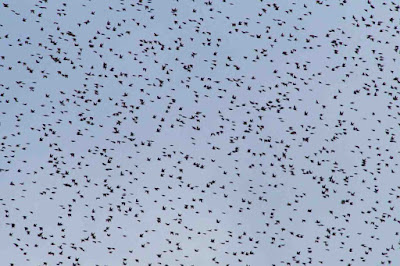