Last trip before Christmas: Lesser Whitefront, Rough-leg, Long-tails and other bits and pieces!

A 7.30 pick-up saw Brian, Norman and me at Blakeney Harbour soon after daybreak. The walk out to the saltmarsh was not particularly productive, although it was interesting to watch a Curlew dealing with a small crab. Lots of Brents, as well as a small group of White-fronted Geese were the best of the rest.

As we drove past Wells, we stopped to see if the Rough-legged Buzzard was still present: it was, but distant and shrouded in mist! We carried on westwards, eventually arriving at Titchwell. As is often the case, the path-side ditch held a confiding Water Rail, while a flock of Redpolls flitted among the Alders. A short sea-watch gave us several Long-tailed Ducks, as well as Red-breasted Merganser and Goldeneye. Thornham Harbour added two Water Pipits to the daylist, but nothing else of note.

Last stop was Burnham Market, where I enjoyed good views of the Lesser White-fronted Goose among a flock of Pink-feet: my photograph is not going to win any awards, however! 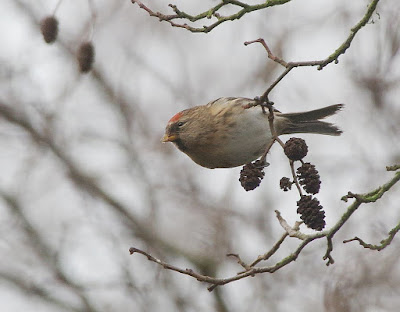 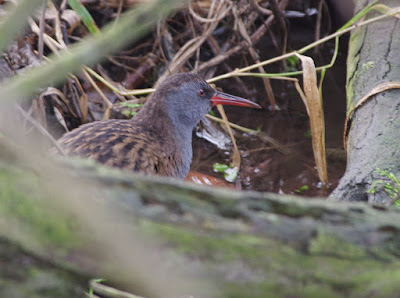 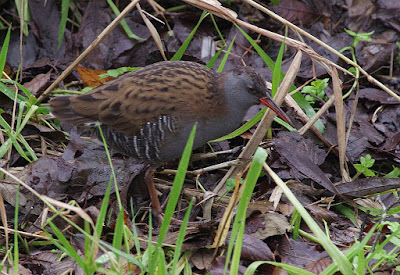 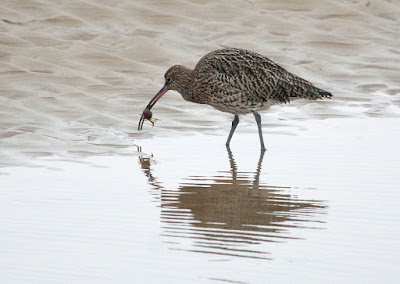 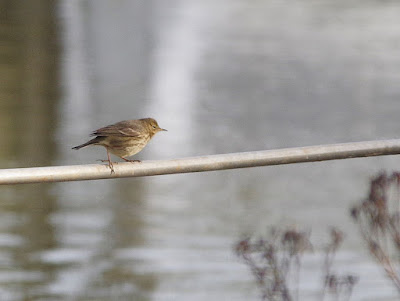 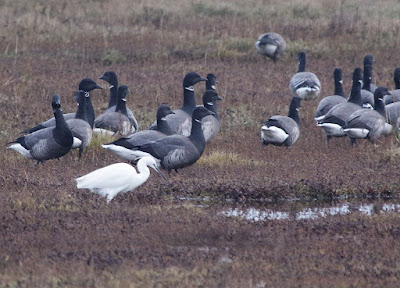 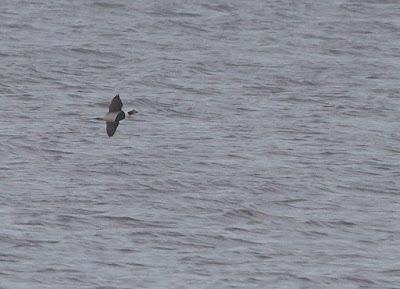 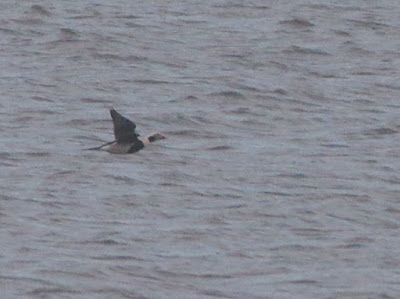 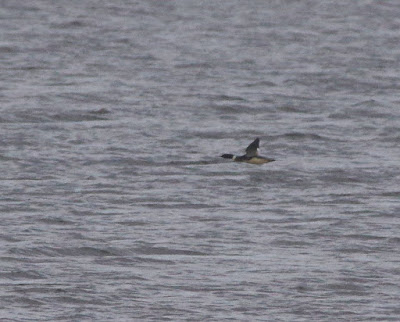 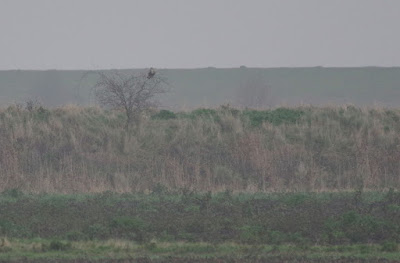 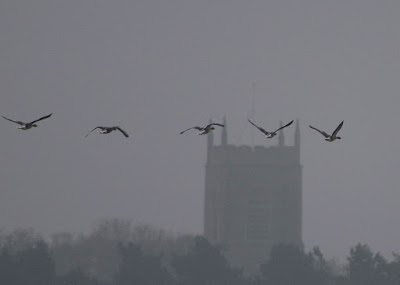 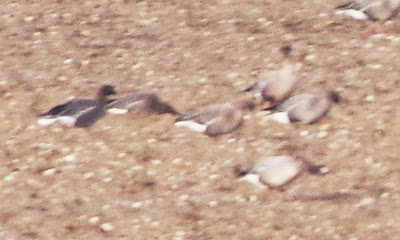