It's Linda's birthday this week, and - with a fine day promised by the weather forecasters - we invited our great friends Sue and Peter to join us for a day in the Brecks, followed by supper at the 'Tamarind' (our local Indian restaurant)

First stop was Lynford Arboretum where, within minutes, we'd found Hawfinch, Brambling, Siskin, Buzzard and Great Spotted Woodpecker. Although the views (and photos!) weren't always terrific, it was really good to share these special birds with Linda. A move down to the bridge added Grey Wagtail, Marsh Tit and Crossbill to what was obviously going to develop into a decent day-list!

We headed north to Cockley Cley, where, almost immediately, the first of five Goshawks (including two different displaying pairs) gave typically distant but gratifying views. Nearby two Stone Curlews hid in the heat haze, while a couple of Grey Partridges scuttled along the hedgerow. Other raptors here included Sparrowhawk and dozens of Buzzards, while our futile attempts to find a pub that offered sandwiches on a Sunday added Red Kite to the tally.

After tea and a snack at Gooderstone Water Gardens, Peter drove south again to Santon Downham. A brief search for Firecrest in the churchyard was followed by a longer one (equally in vain!) for Lesser Spot. We did, however, see lots more Bramblings, some smart Mandarins and a bees' nest.

And so home for a quick change, a glass of Cava and a walk to the 'Tamarind': a great way to finish such a marvellous day out.... (The total, by the way, was 56 species!) 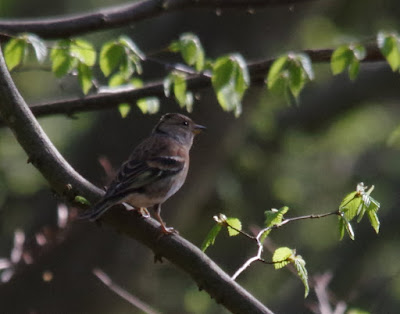 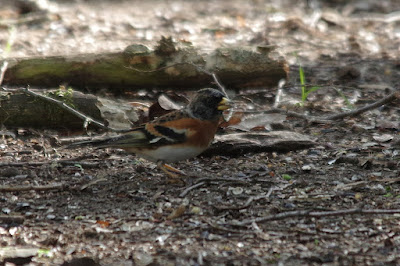 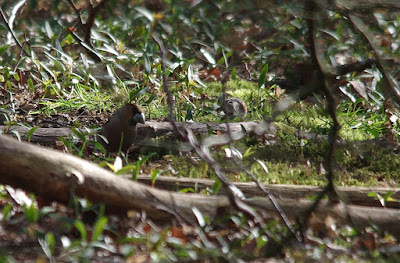 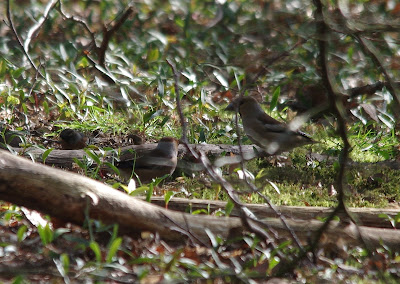 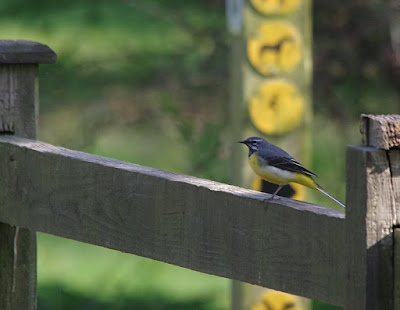 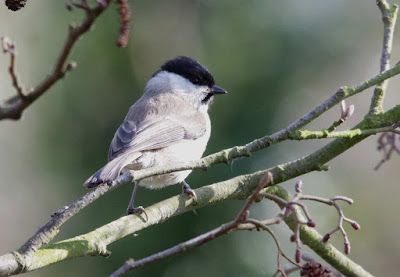 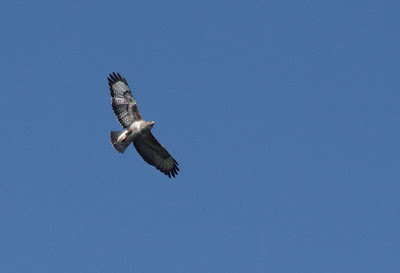 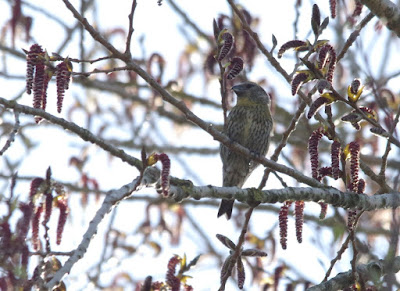 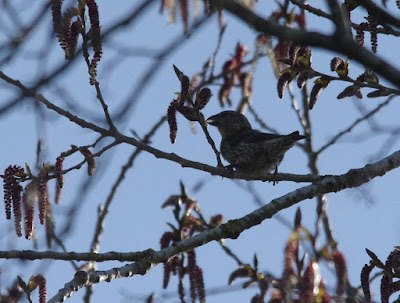 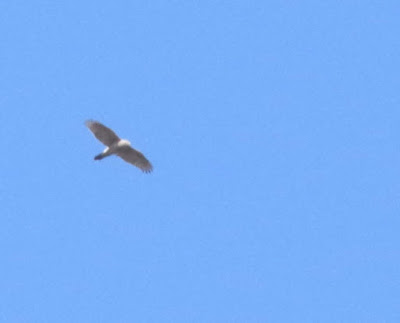 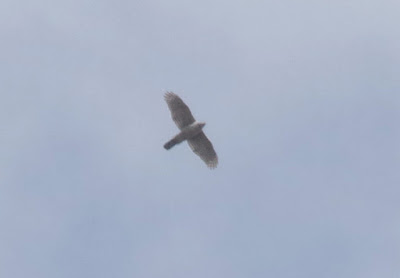 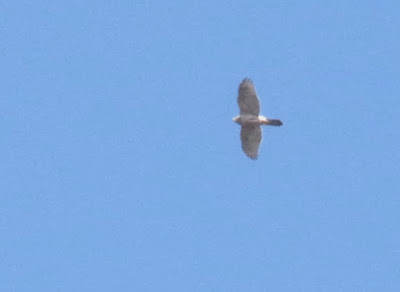 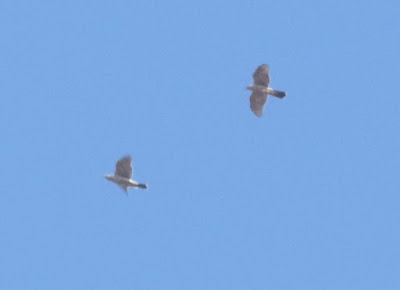 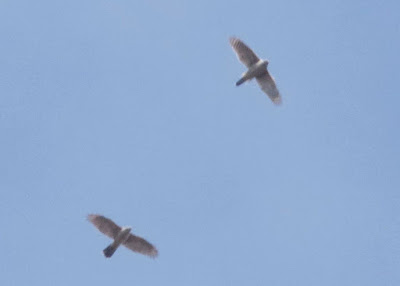 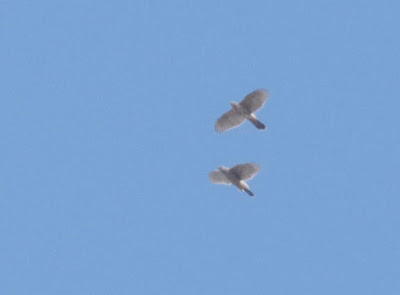 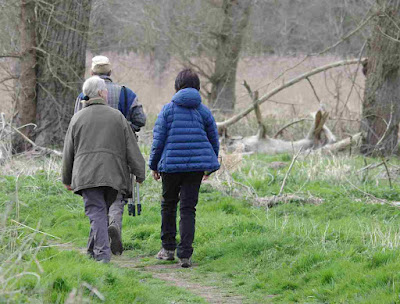 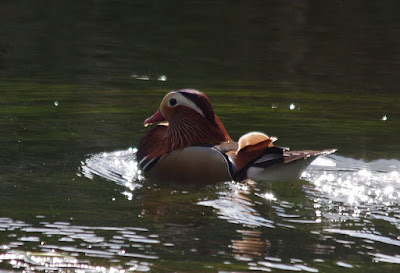 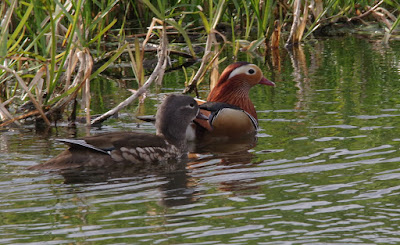 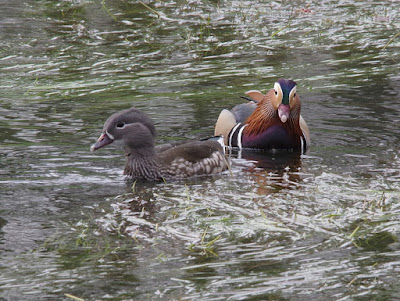 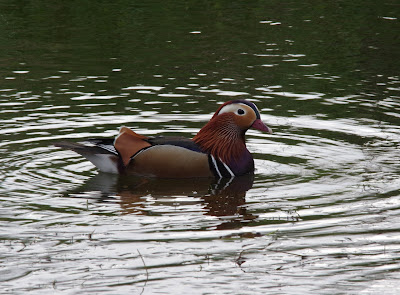 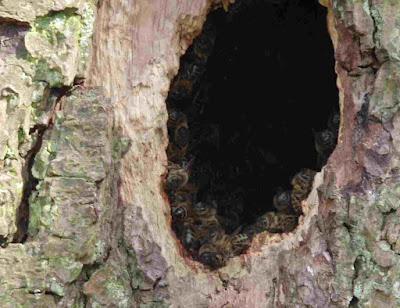