A day on the North Coast with Brian T was surprisingly productive, with several year-ticks and some interesting insects.

First stop was Cley, where a walk out to the Centre Hides produced Curlew Sandpiper, Green Sandpiper and Wood Sandpiper, as well as a smart Little Gull. Lots of Godwits and Ruff too, until a tractor arrived to trim the banks!

On the East Bank we met Jonathan Forgham - a really nice guy, despite being an ex-teacher! (I've added a link to his blog.) After adding Sparrowhawk, Greenshank and the usual Terns to the day list, we went for coffee before moving to Stiffkey Fen. The access wasn't as good as I remembered it, but we managed distant views of 20+ Spoonbills.

A great day out! 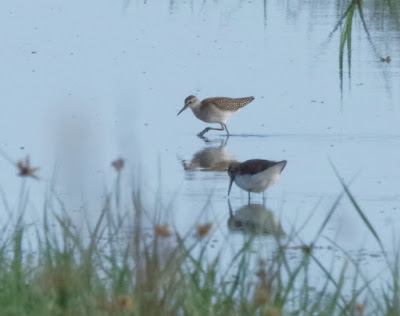 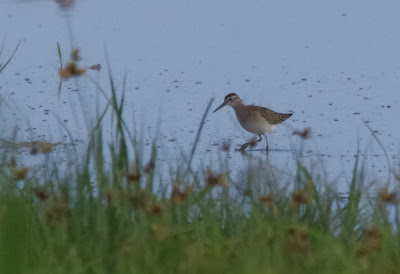 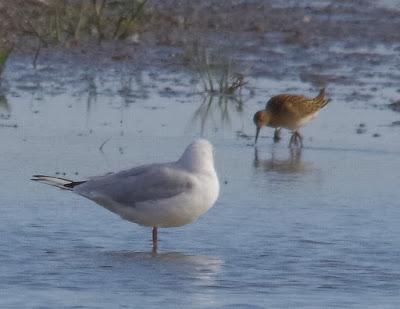 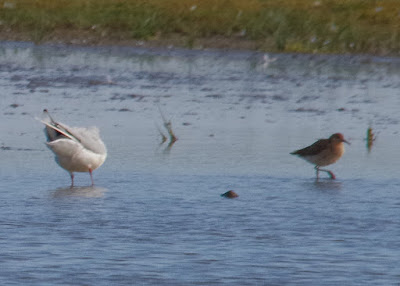 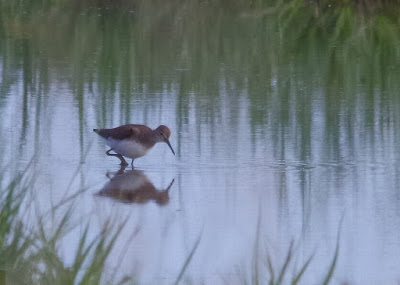 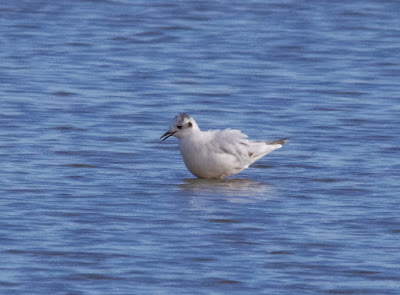 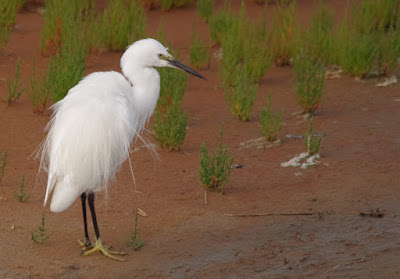 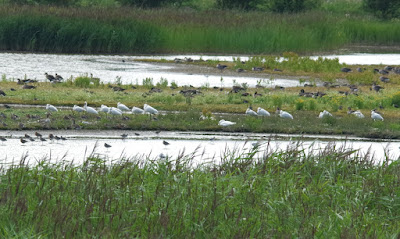 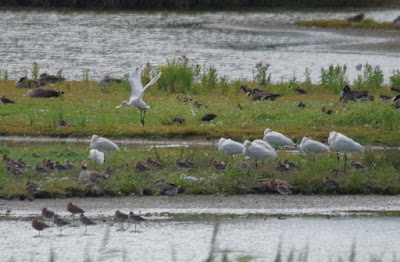 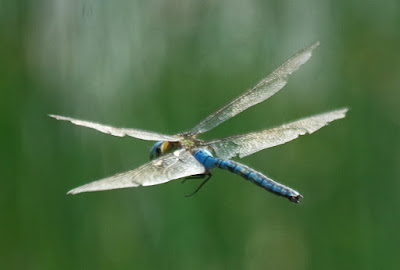 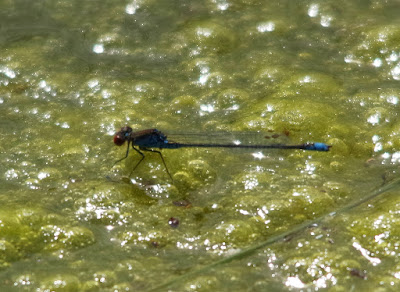 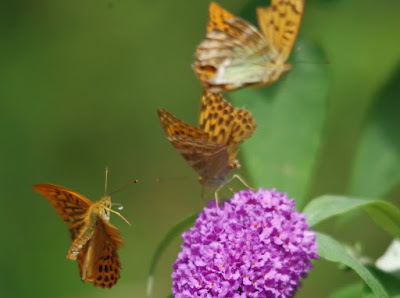 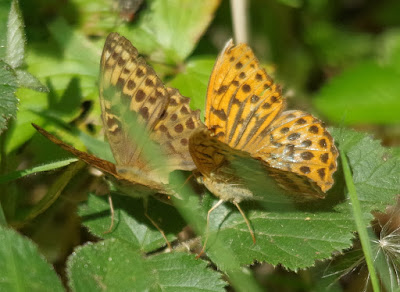 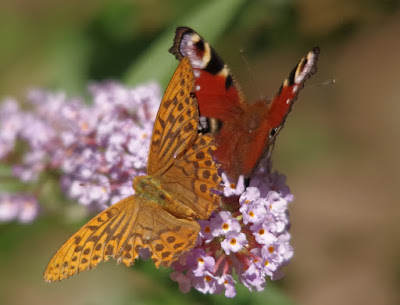 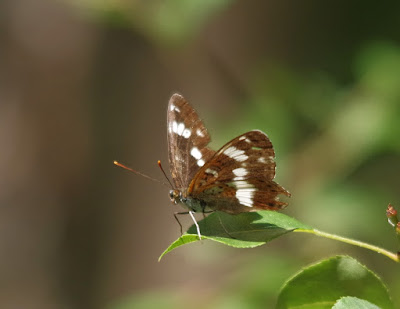 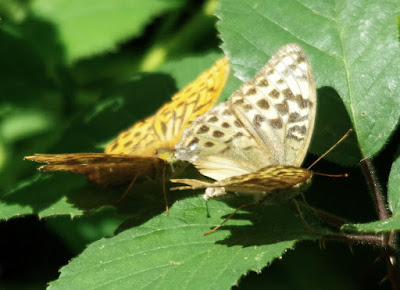 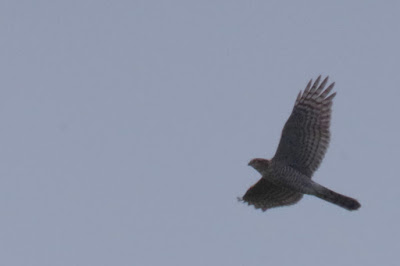