Black-necked Grebe at Thorpe Marsh and Bean Geese at Billockby.

I had another Dr's appointment today, but it was rescheduled, leaving me with a couple of free hours. I thought I'd have a look at the Tundra Beans that had been reported from Billockby, near Acle, and found them amongst a huge flock of Pink-feet without too much trouble. Unfortunately the only parking place was down a side road, which put the Beans on the far side of the flock, so a record shot only. I counted at least forty!

Since I was in the area, I decided to pop over to Mautby: no sign of either the Iceland Gull or Hooded Crow, but there were dozens of Mediterranean Gulls - see if you can pick them out in the flock photos! There were quite a few birders there, one of whom kindly told me that a Black-necked Grebe was showing at Thorpe Marsh, just outside Norwich. Since this was a Yare Valley tick for me, I headed west.

Not having any gen, I walked all the way around the lake (which nearly killed me!) before bumping into a friendly lady birder who said it was supposedly in the south west corner: I pointed out that she was in the south east corner! We re-oriented and met a very friendly birder with a 'scope, who had found the tiny bird tucked against the far reeds. After a few very distant record shots, we carried on back to our cars: I quickly realised we should be able to get somewhat closer views through gaps in the path-side reeds. And indeed we did! Still distant, but close enough to see the startlingly red eye. 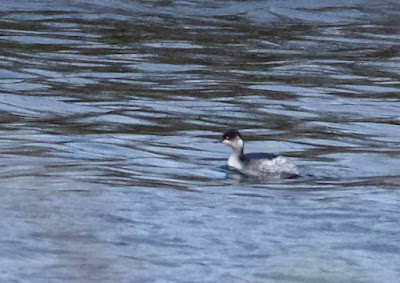 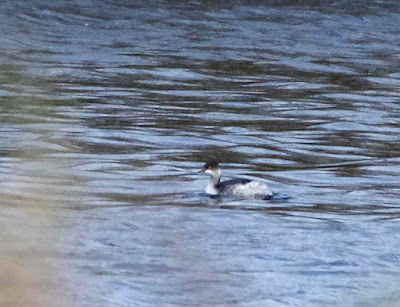 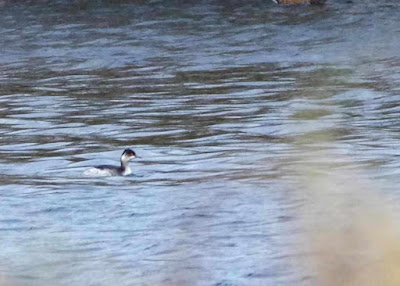 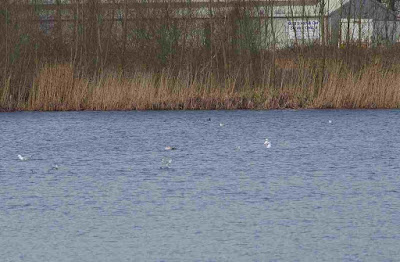 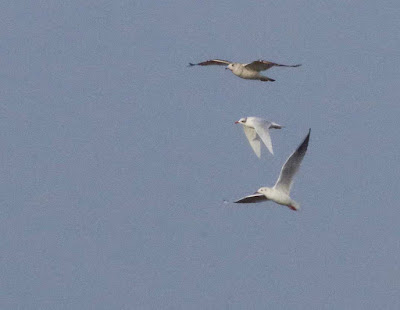 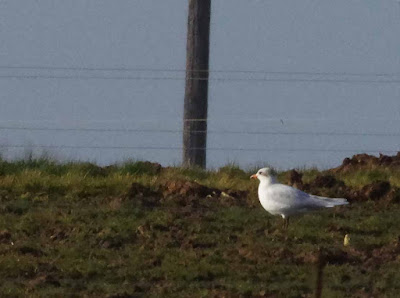 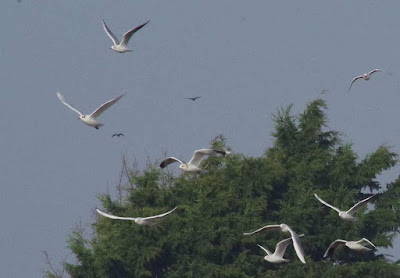 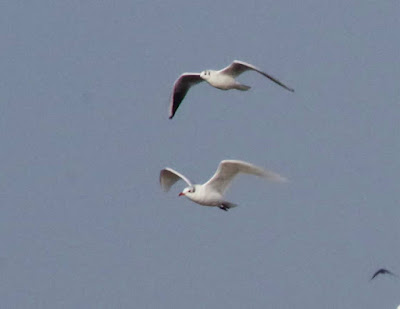 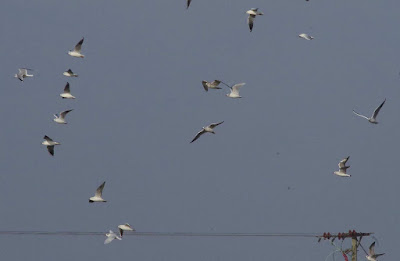 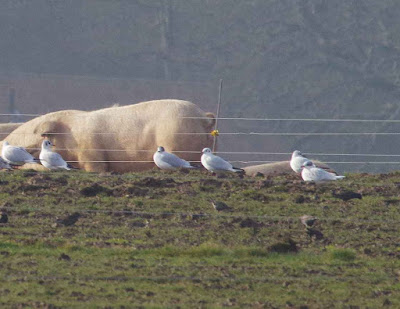 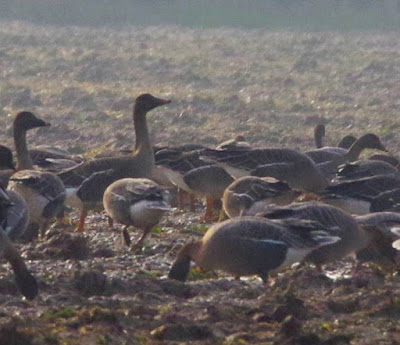