On the way to look for the Scaup at Hickling, I stopped at Acle to check out the 'crane fields': there were three birds feeding and three more flying over. I also picked out a Marsh Harrier, a couple of Buzzards and a Short-eared Owl. Another car pulled in and I recognised the driver as the young man who had earlier kindly pointed out the shorties at Halvergate.

We chatted briefly and I mentioned that I was on my way to Hickling: he said that he and his partner Sarah were doing the same 'circuit' and would stop en route at Ludham Airfield. I mentioned that RBA was consistently misreporting the swan numbers: the last time I'd visited there were 36 swans, all Whoopers: RBA (and the various blogs that pinch their data!) had reported 36 Bewicks. We reflected that RBA was inevitably forced to rely on other people's observations at times, but that it was also the case that the swan herds at Ludham constantly change composition. I did say that I have an RBA pager and frequently post images to their website, which is a great source of information to Norfolk birders. I then gave the couple one of my cards and asked their names: the guy turned out to be Will Soar of RBA!

Postscript: I stopped at Ludham Airfield on my way home: there were over 100 swans, of which 60+ were Whoopers. RBA reported '36 Bewick Swans'! 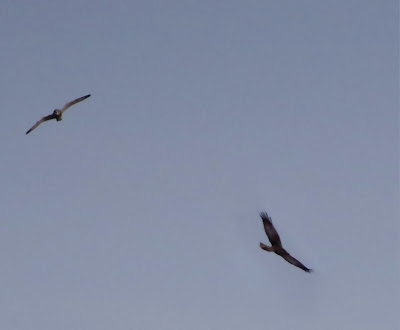 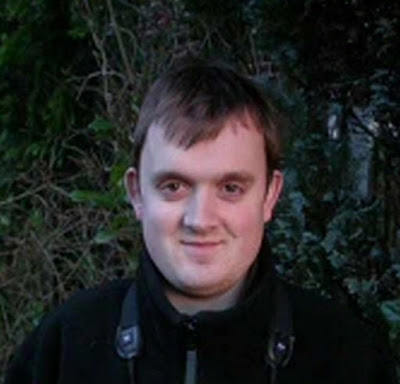 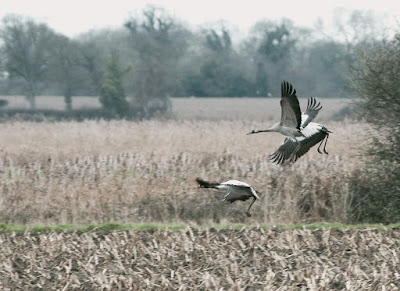