Goshawks and Hawfinches: must be the Brecks!

With just half a day available, Norman drove Brian and me down to the Brecks in the hope that the hazy sunshine might bring out a few birds. First stop was Lynford Arboretum, where a trot down to the paddocks revealed 16+ Hawfinches in the tops of their usual trees. Depite a walk around the loop, we added nothing further until we reached the 'tunnel': here we found a good mixed flock of Bramblings, Yellowhammers and Nuthatches. After a minute or two a female Hawfinch flew in, giving us all very nice views, which we were able to share with Sue and Steve Gantlett.

A move to Santon Downham was a complete waste of time, so we moved north to the famous lay-by and within seconds were watching the first of four or five Goshawks. Somewhat distant, but hyper-distinctive and always a delight to see. A decent gallery assembled to enjoy the antics of these magnificent accentors: that seems to be Mick Saunt sitting in his boot! 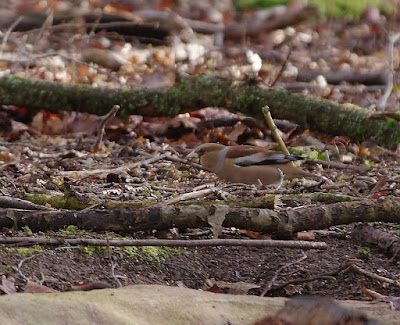 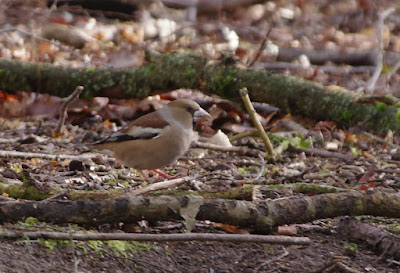 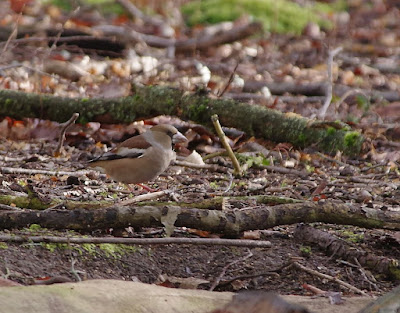 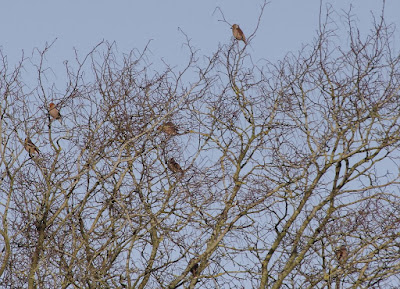 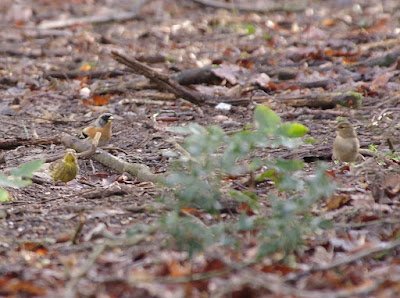 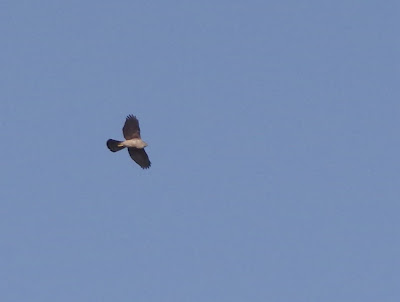 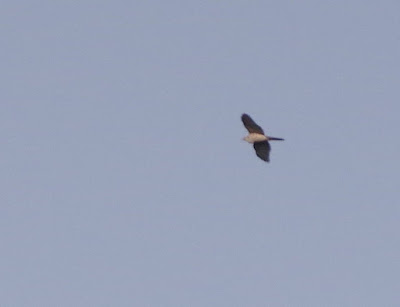 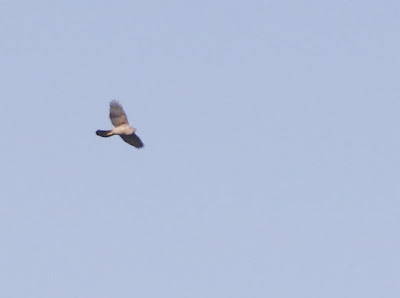 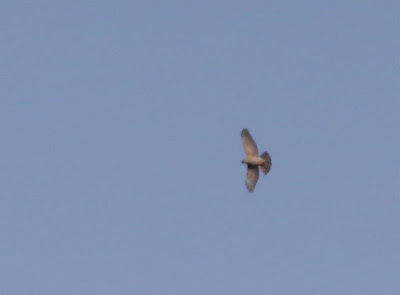 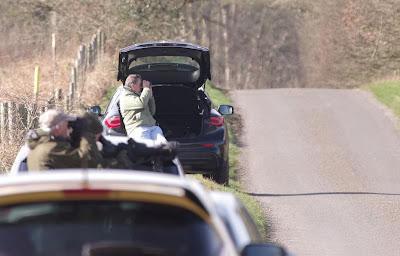