Ring Ouzel at Morston and lots of year ticks!

Having missed the Ouzel at Limpenhoe, I was keen to try and see the much more obliging individual at Morston Quay. Accordingly, I left home early for my first trip to the North Coast since last Summer. To my surprise, the roads were almost empty, and before 9.00am I pulled into the NT carpark, picking out the Ouzel before I even stopped rolling! Having scanned my card and received a ticket, I trotted over to the edge of the grassy field and took a few dozen photos! What a great bird!

I wasn't sure what to do next, but decided on Cley. Again, the roads - and car parks - were empty! A smallish crowd near Steve Gantlett's house suggested the presence of something interesting: this turned out to be a Wryneck, but despite two longish spells the bird didn't show while I was present.

A walk around the reserve added fourteen new birds for the year: predictably all bar a newly-arrived Sedge Warbler, a Med Gull and a Bearded Tit were waders! Arnold's was heaving with them: Golden and Grey Plovers, Black and Bar-tailed Godwits, Knot and most of the others. 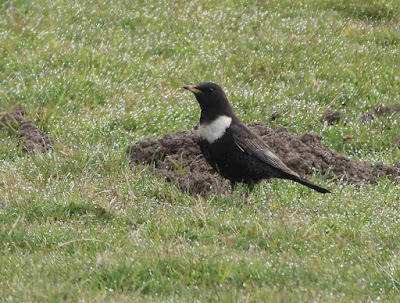 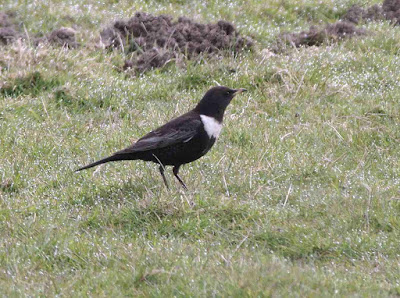 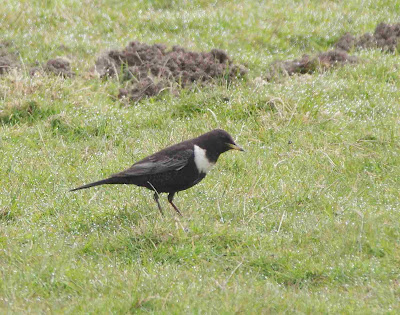 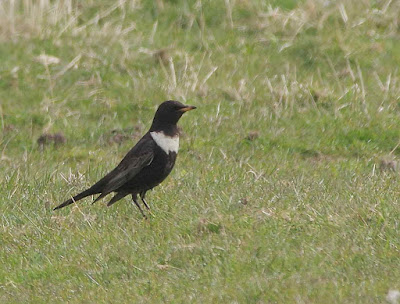 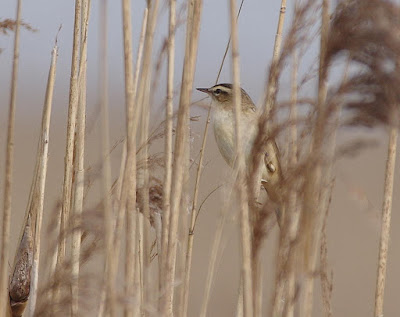 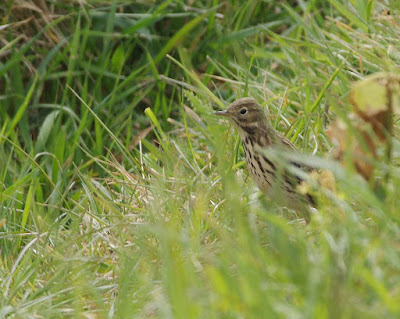 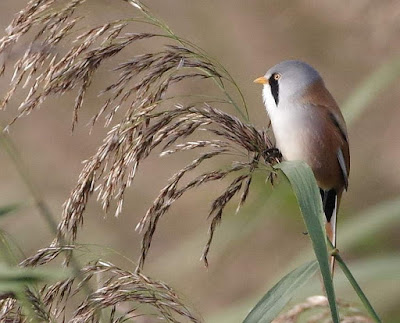 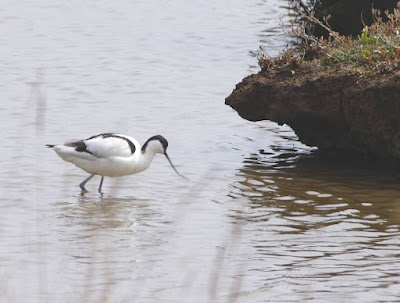 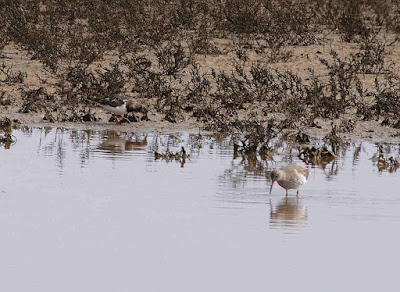 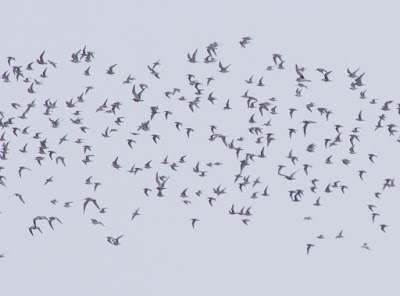 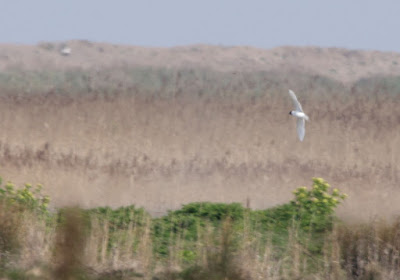