Something secret to look out for in space!

For the next couple of weeks the top secret US spaceplane, the X-37B, will be visible early in the morning. Quite a bright object (around magnitude 2 - 3: roughly the same as the seven stars of the Plough) this is an unmanned, extended mission 'mini-shuttle'. Although its missions are notionally concerned with testing new propulsion technology, it's generally assumed it also has covert roles in defence and espionage. Its transit is always low in the south west / south east, bringing it near Jupiter and Saturn. A teasing photographic opportunity: watch this space! 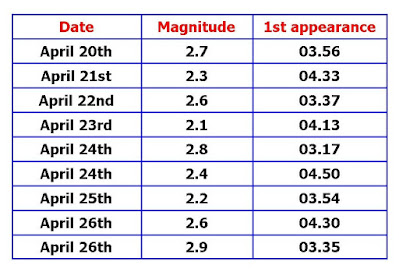 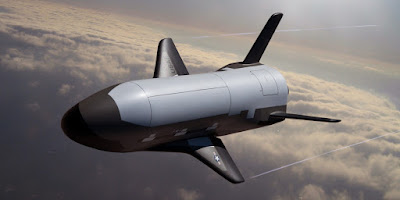 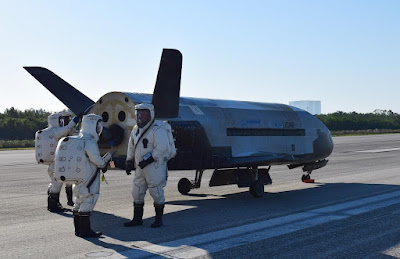