Grillers in the mist! ('Grill' :- to inspect a bird or group of birds carefully)

Brian Tubby dragged me away from my work to look for drift migrants stranded by the Scandinavian anticyclone / rain / fog. We headed east to Horsey Gap but all we managed were Green Woodpeckers & Stonechats...

Relocating to Winterton, we 'did' the Totem Pole area (more Green Woodpeckers!) and then crossed the road to the South Dunes. A long walk produced little of note until we reached the 'footpath bank'. Here a flock of Tits got the pulses racing: several Blackcaps & Chiffchaffs and a very grey Garden Warbler.

A flock of a dozen Wheatears associating with two Redstarts was unusual, but nothing else caught the eye, so we moved again to Yarmouth Cemetery. A blank! Not even the promised flickers!

We stopped at Strumpshaw on the way home, where we got terrific views of Willow Emerald by the dipping pool and a Little Egret drifting across the Fen Hide Scrape. 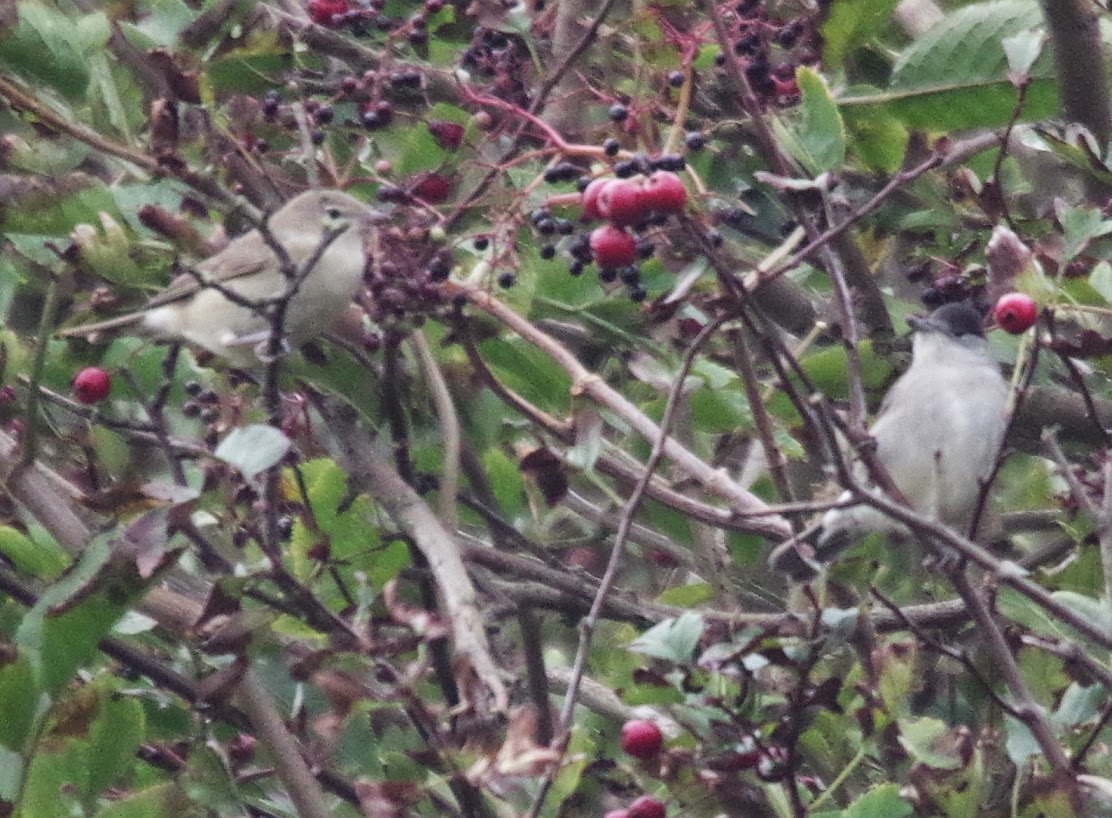 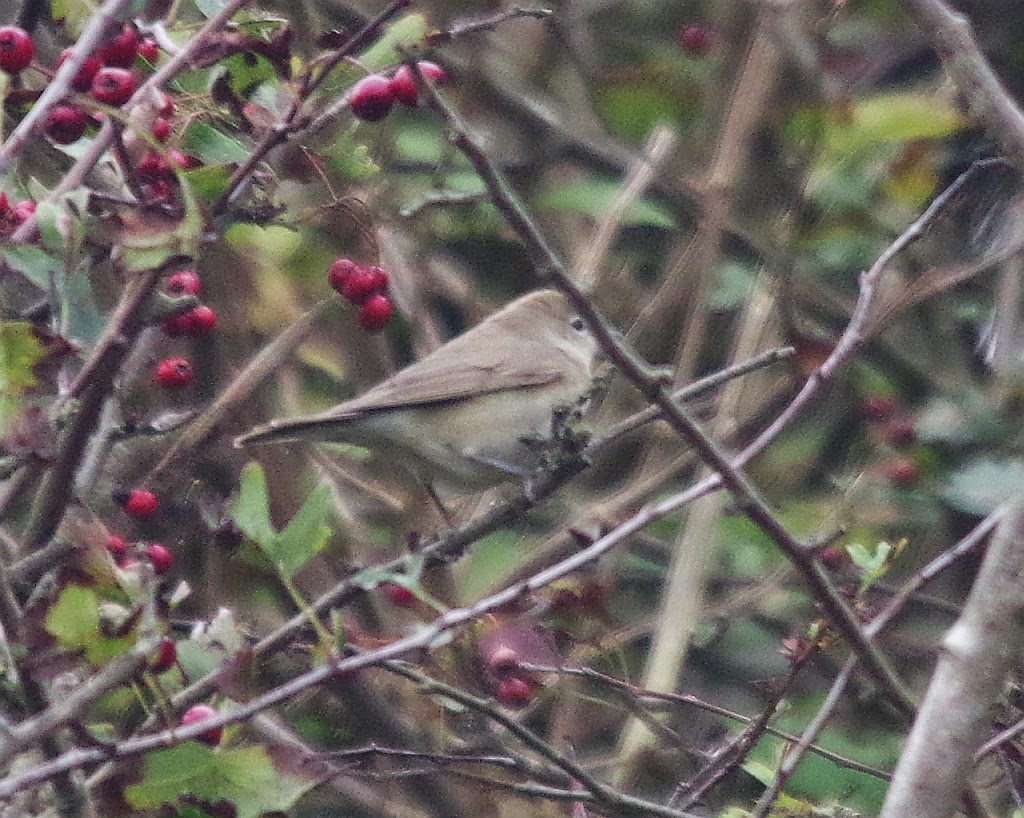 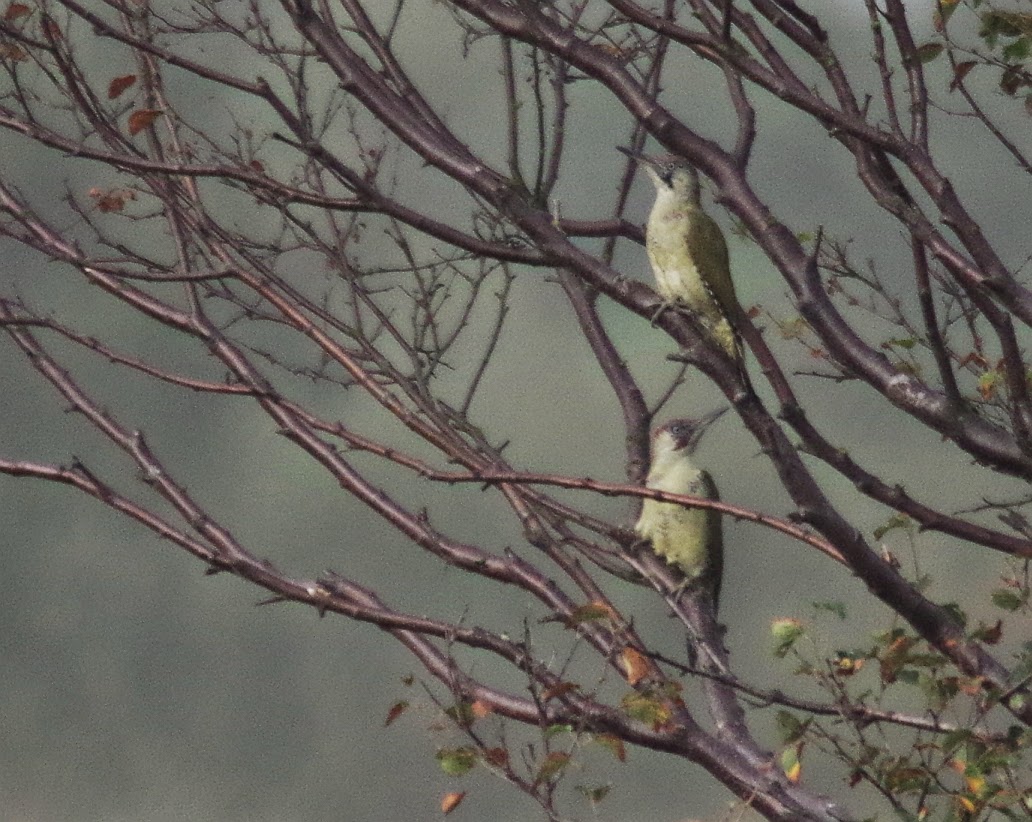 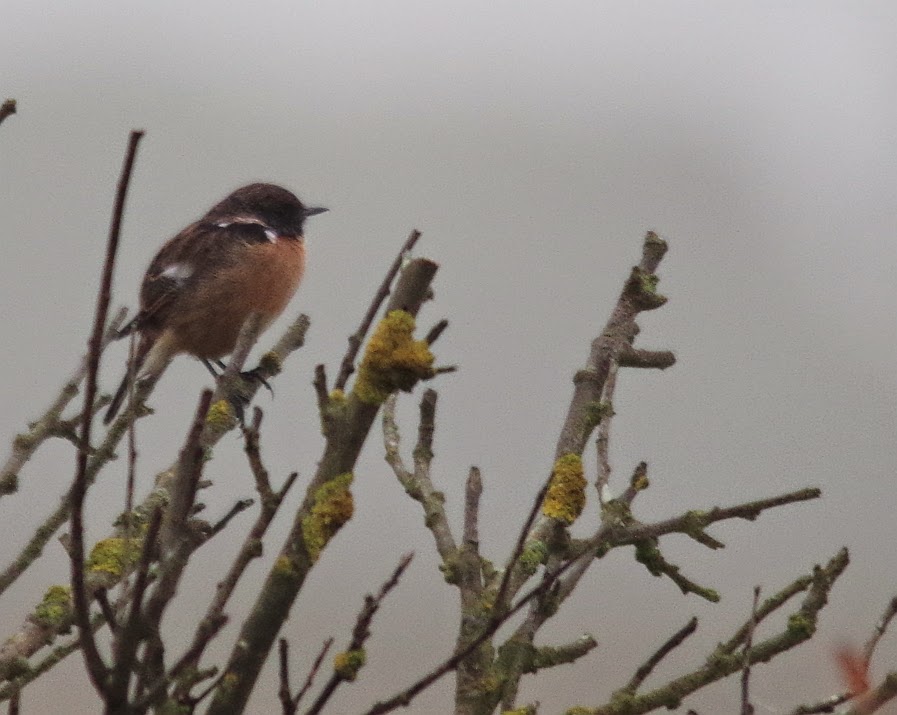 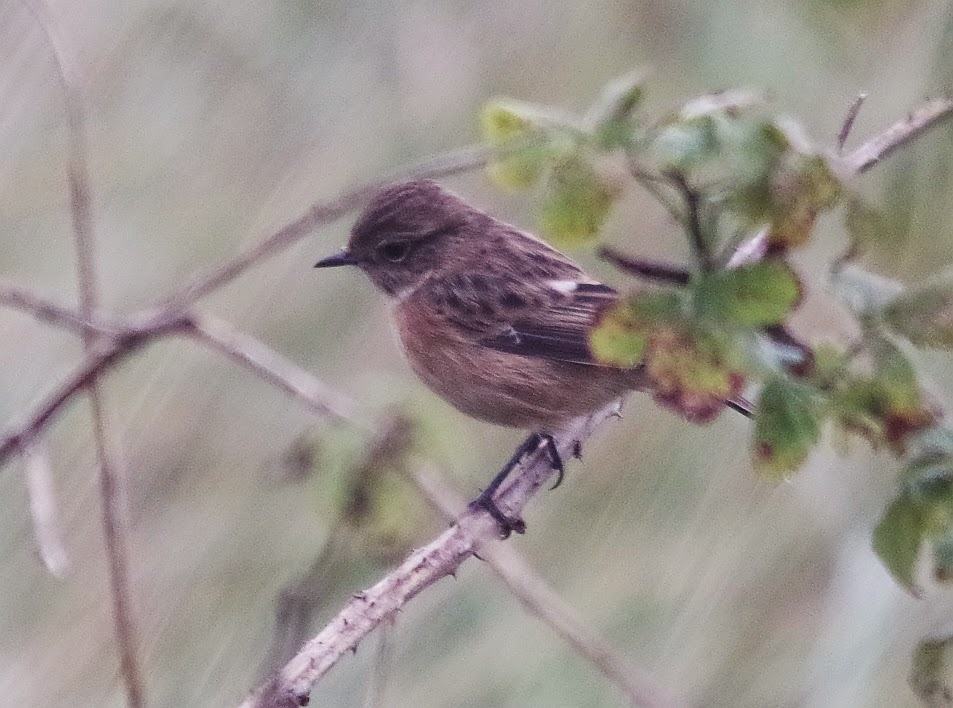 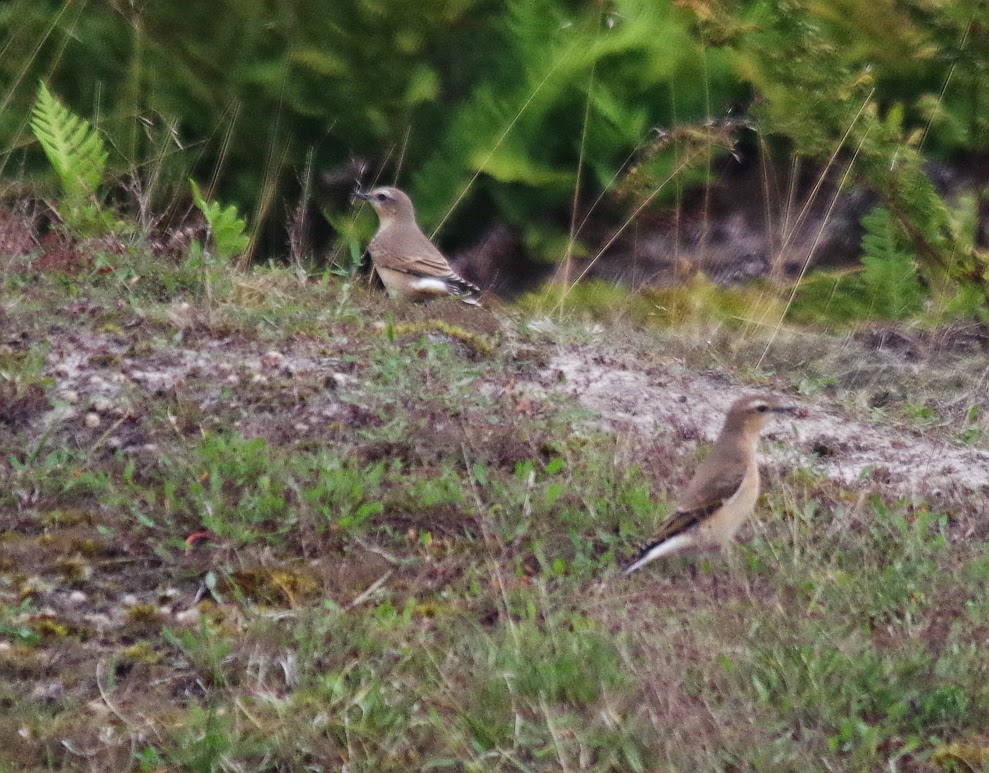 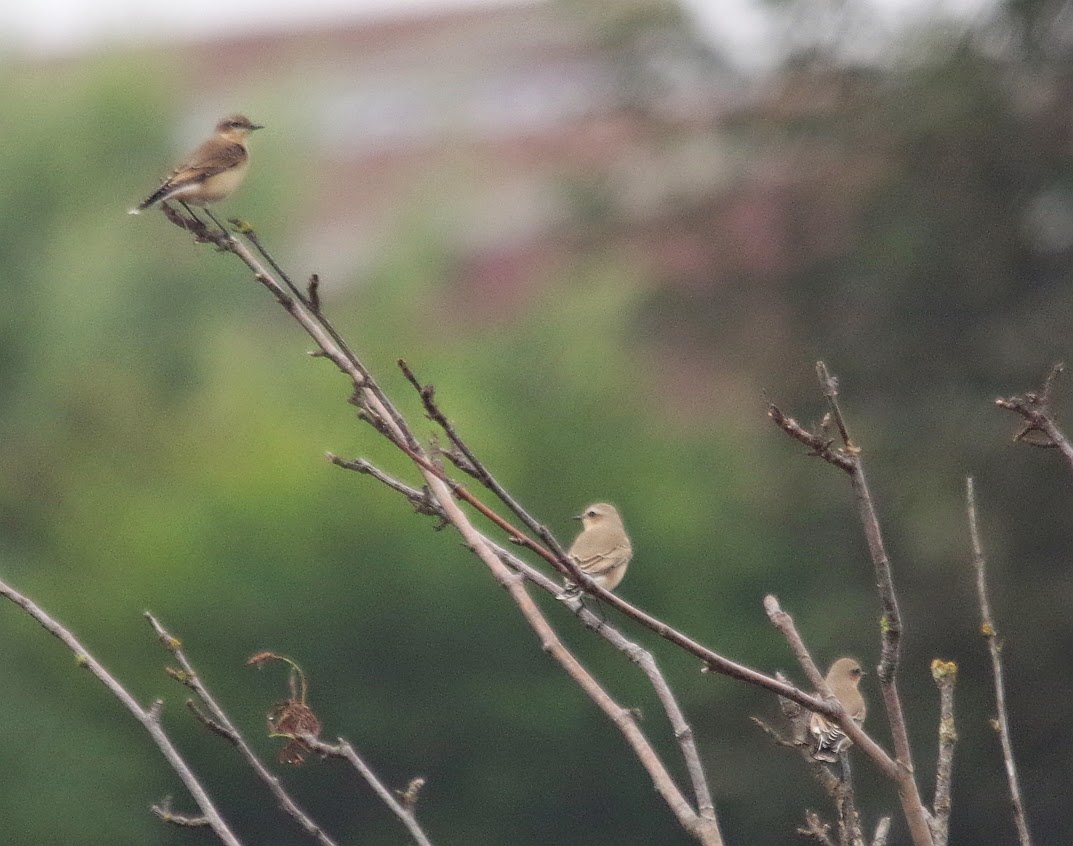 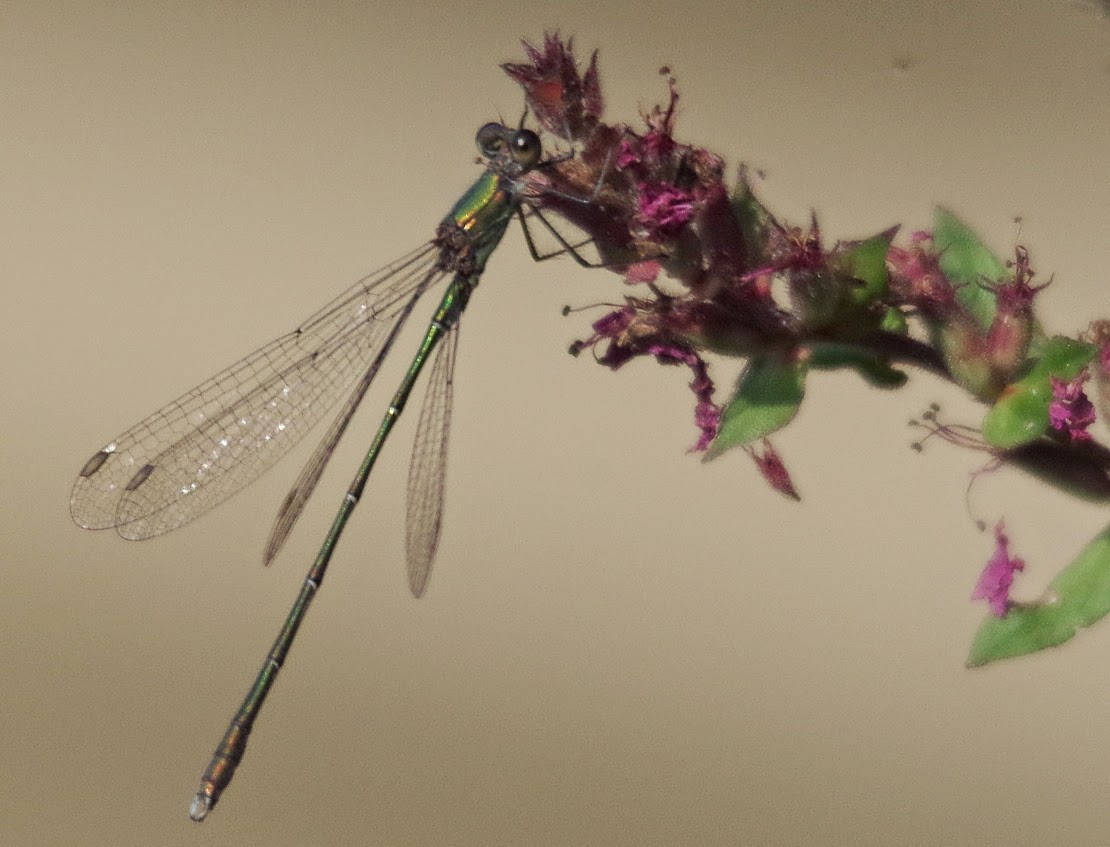 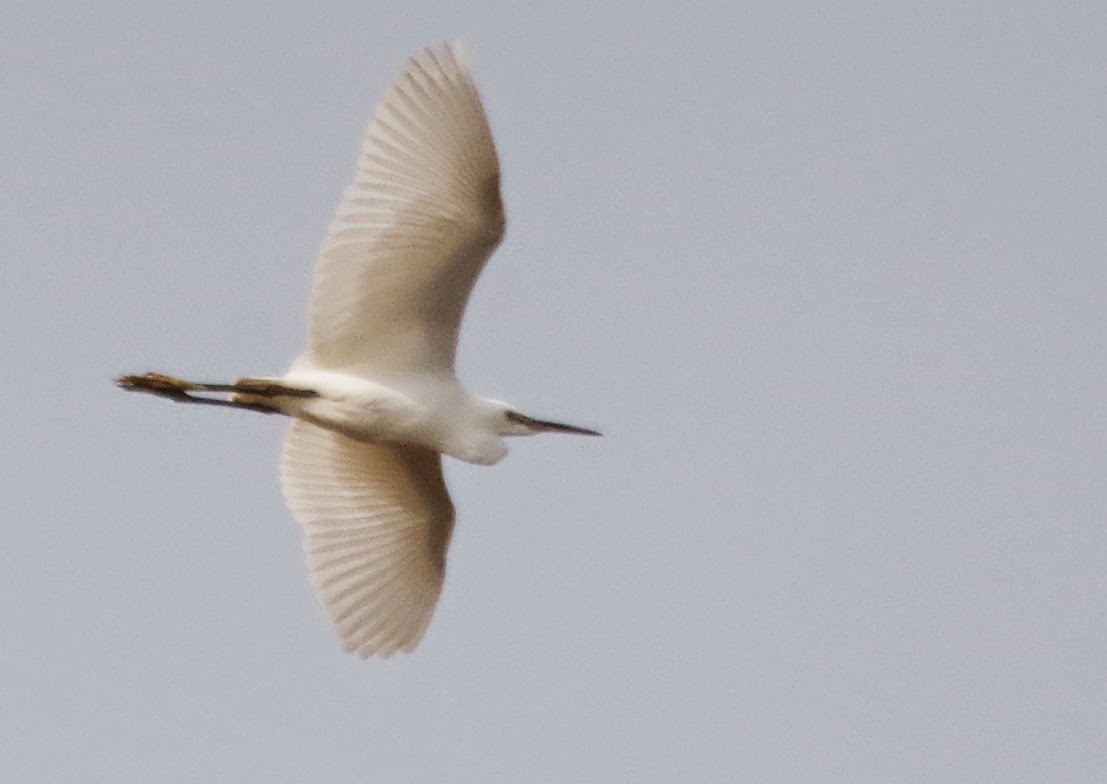 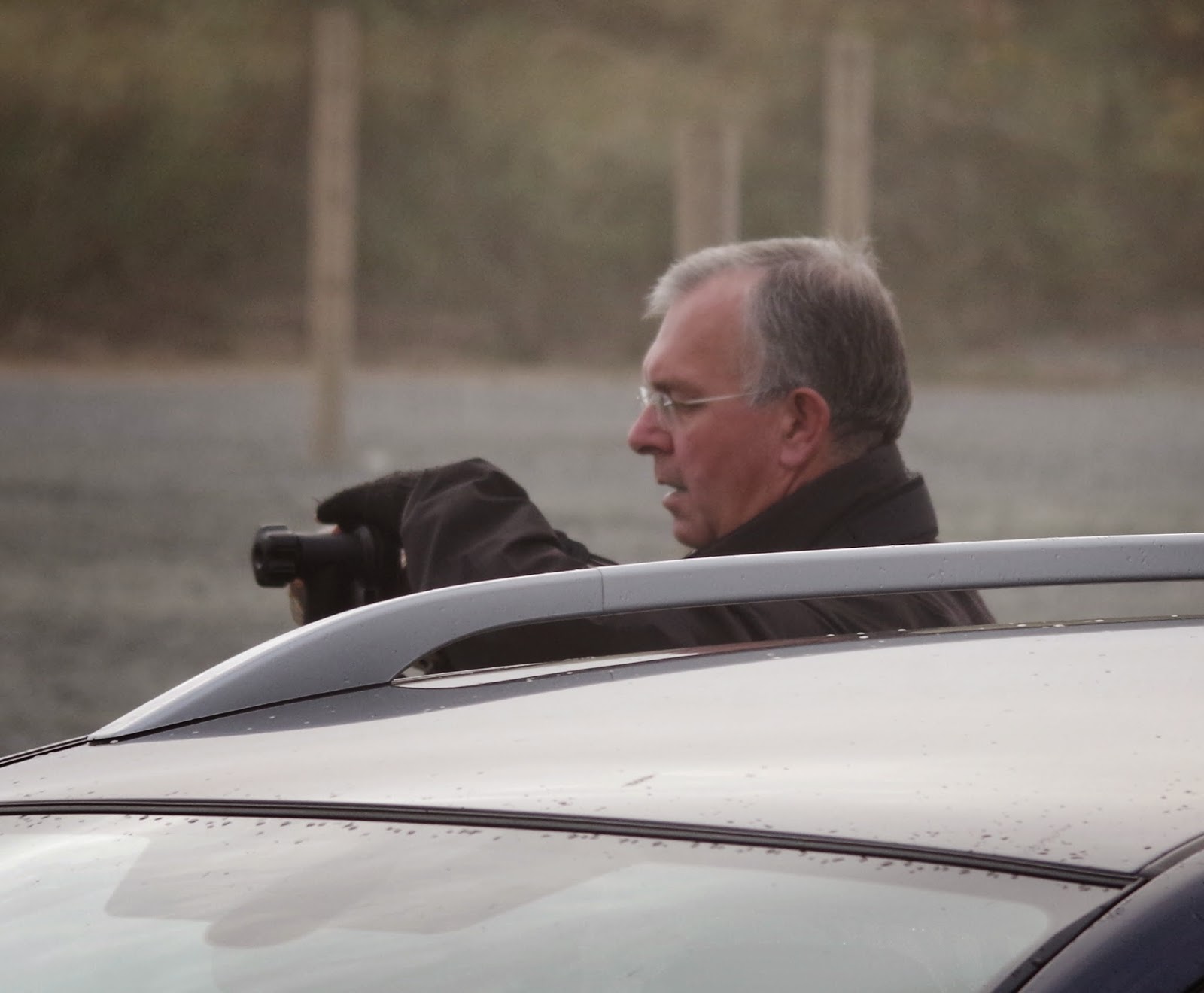