Following a frosty night that brought a hooting Tawny Owl into the garden, I enjoyed a surprisingly productive couple of hours at the Fen with Brian.

Despite having to spend half an hour scraping ice from the van, the paths were muddy and slippery, but nevertheless we walked the full loop to Lackford Run and the riverside circuit, picking up some worthwhile birds en route.

I suppose the 'best' bird was a ring-tailed Hen Harrier that came up to play with a pair of displaying Marsh Harriers opposite Tower Hide: too far for photography, but a Strump tick for me!

Most enjoyable bird, without doubt, was a cute and ridiculously confiding Goldcrest amongst a flock of Long-tailed Tits along the riverside.

Other notables included a couple of Chinese Water Deer, a Kingfisher flying downstream and the usual Nuthatches, Coal Tits and Marsh Tits at 'the stump'.

Last stop was Buckenham, where I 'enjoyed' distant views of the two remaining Taiga Beans 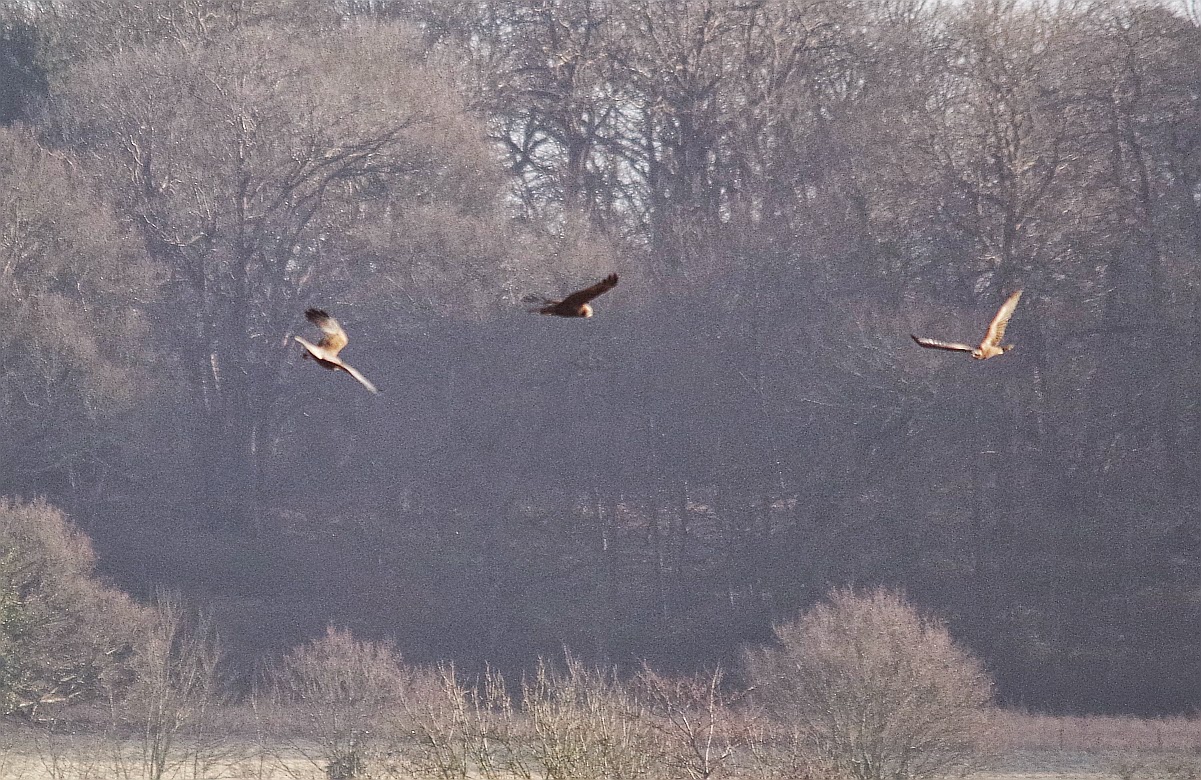 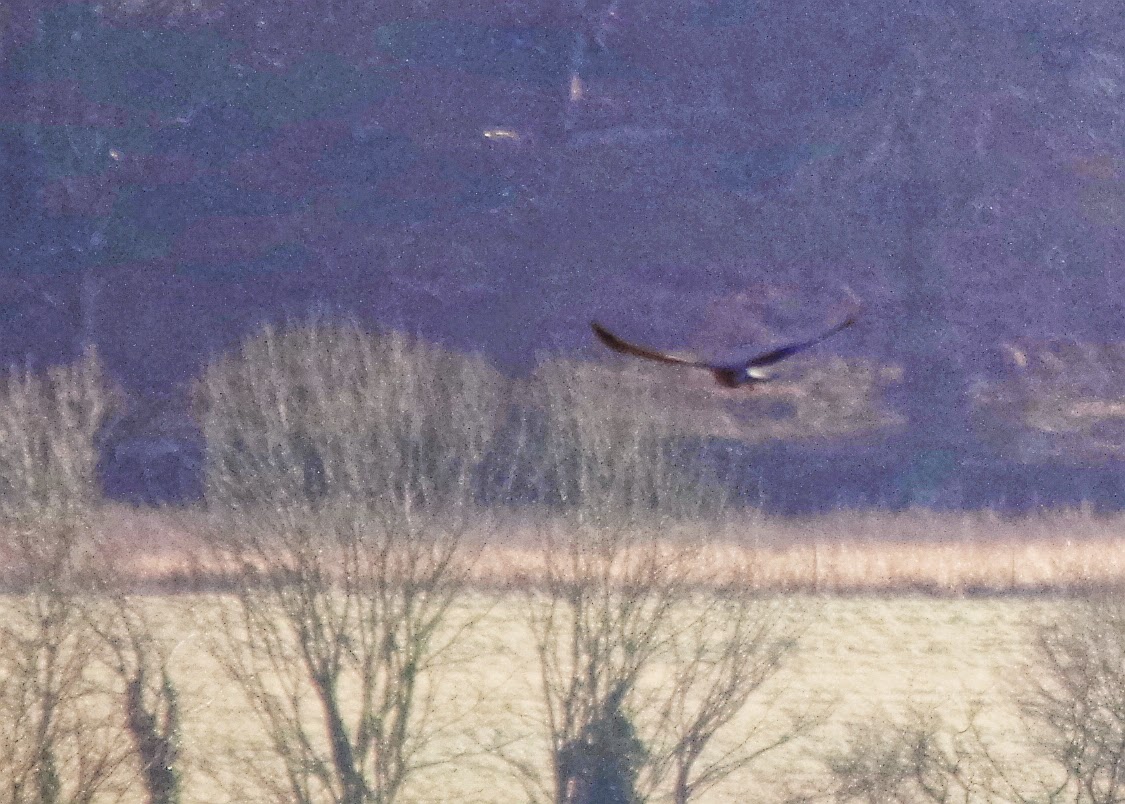 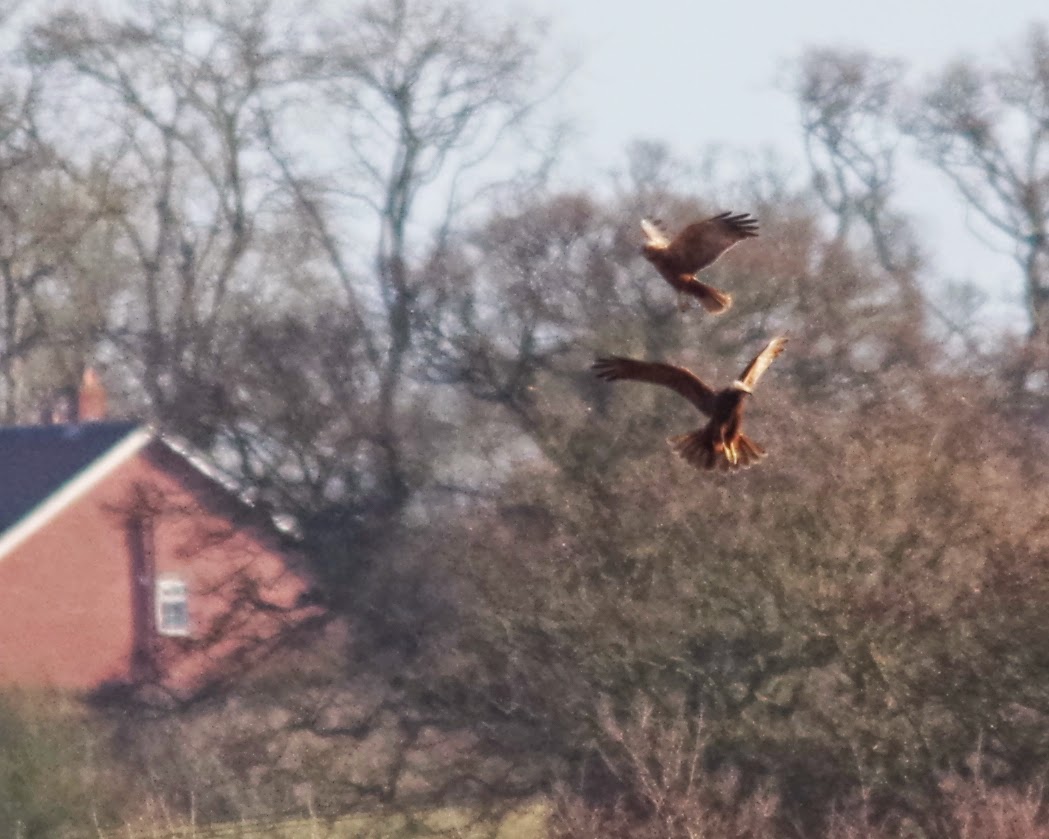 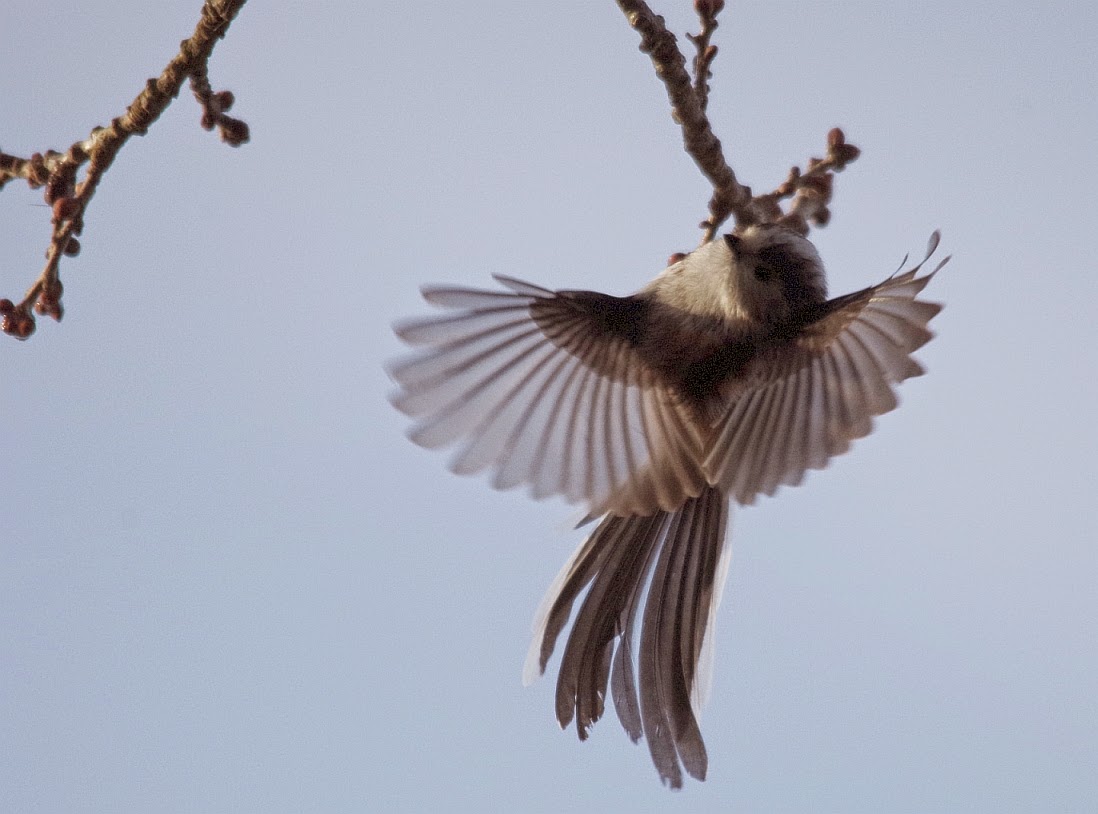 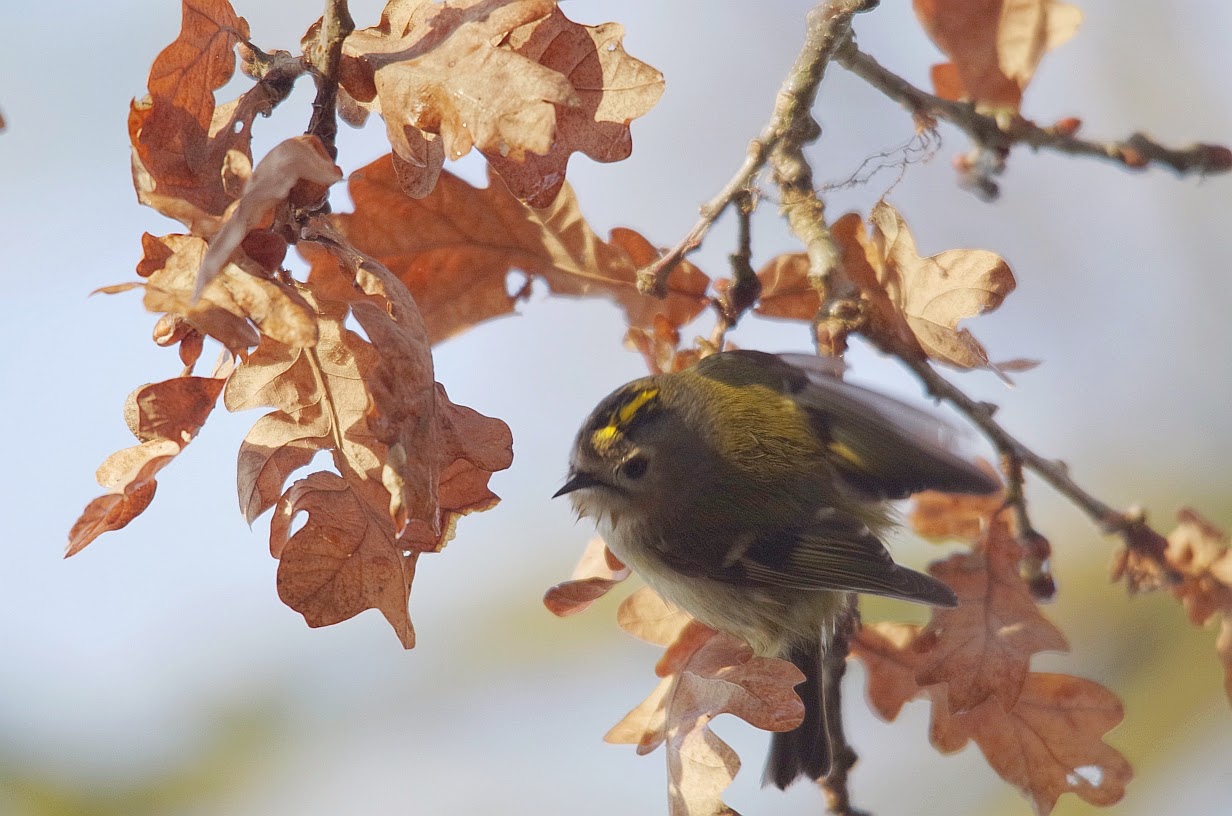 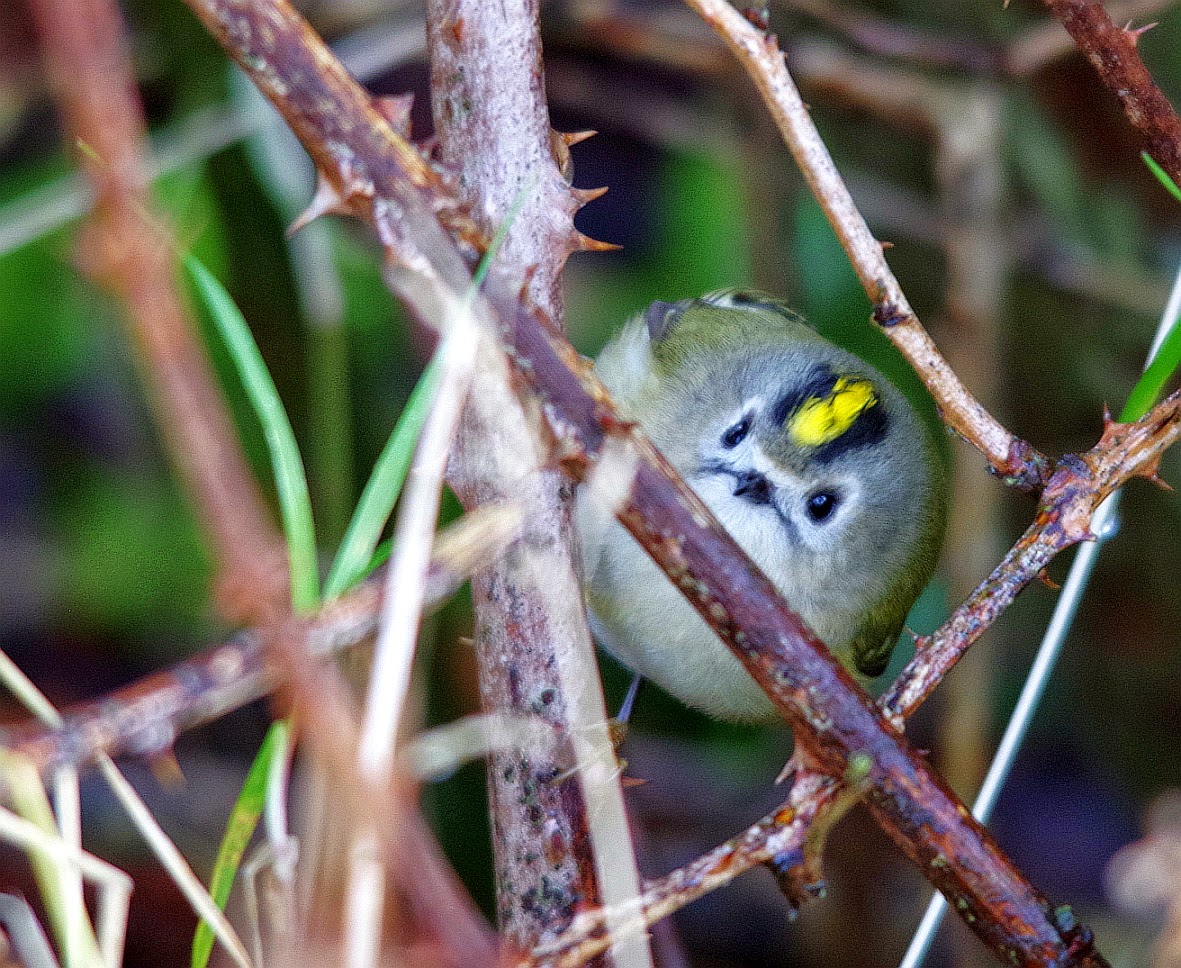 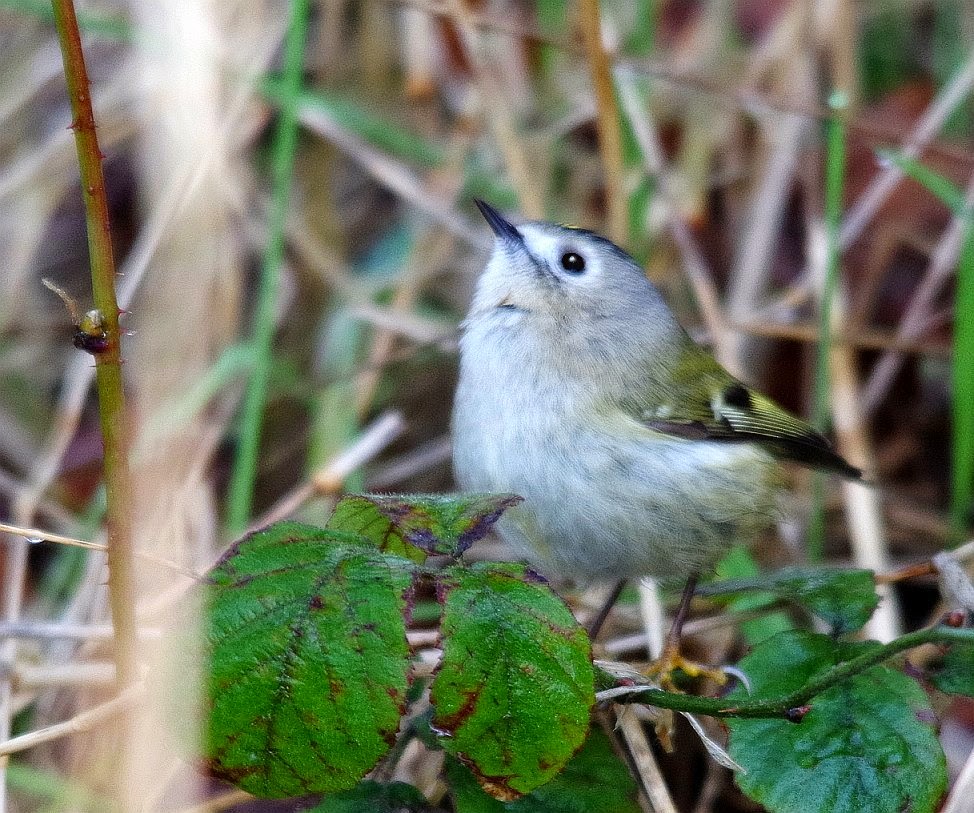 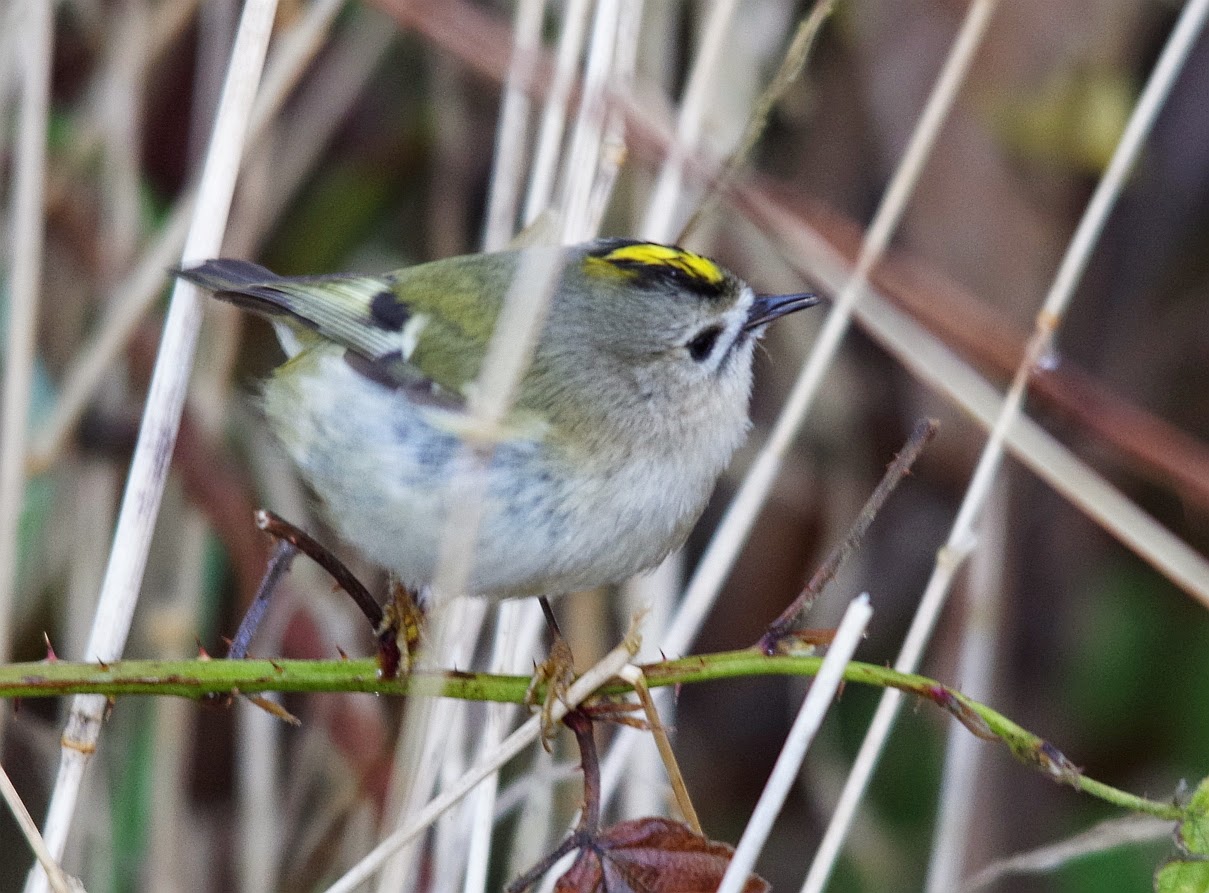 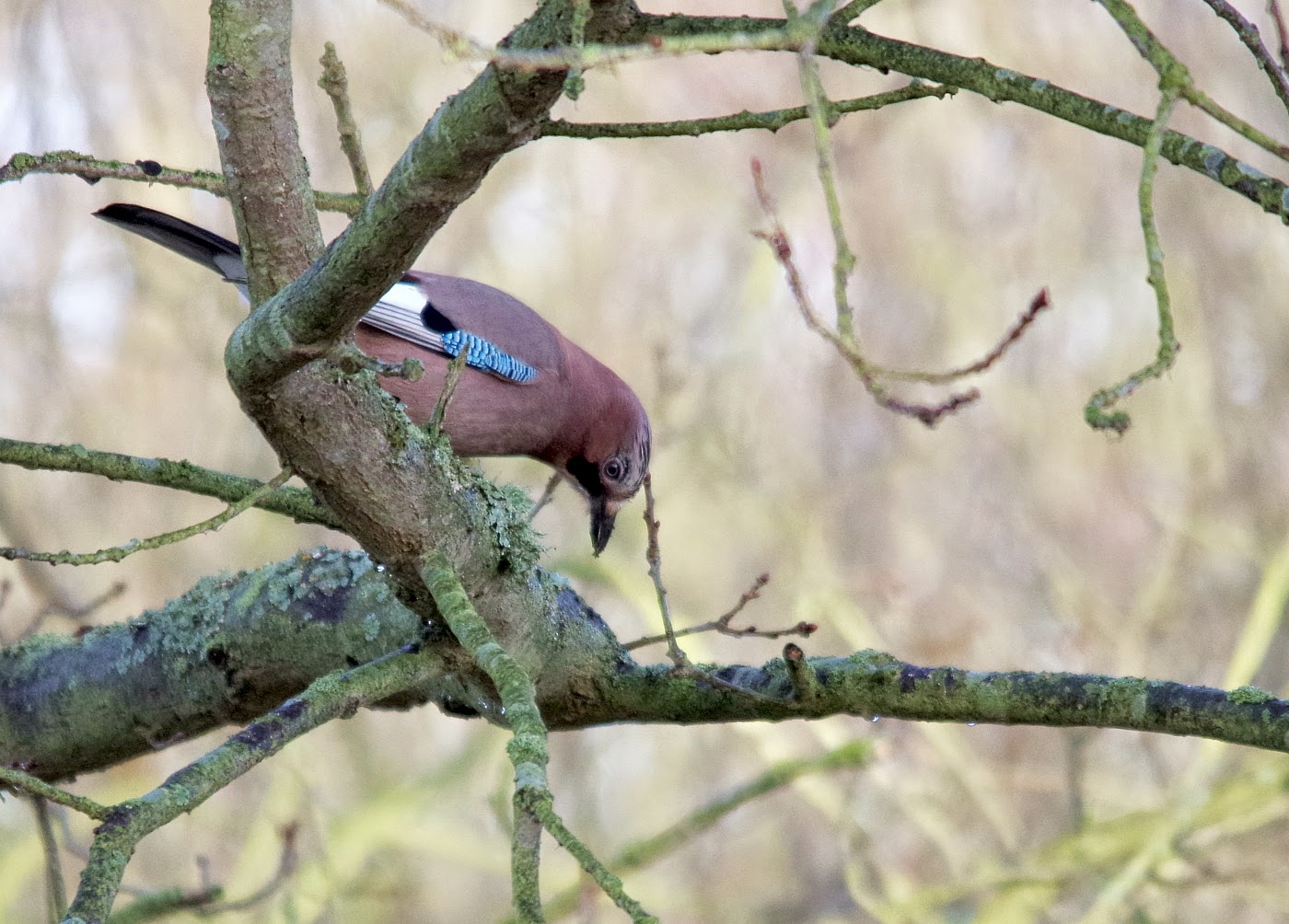 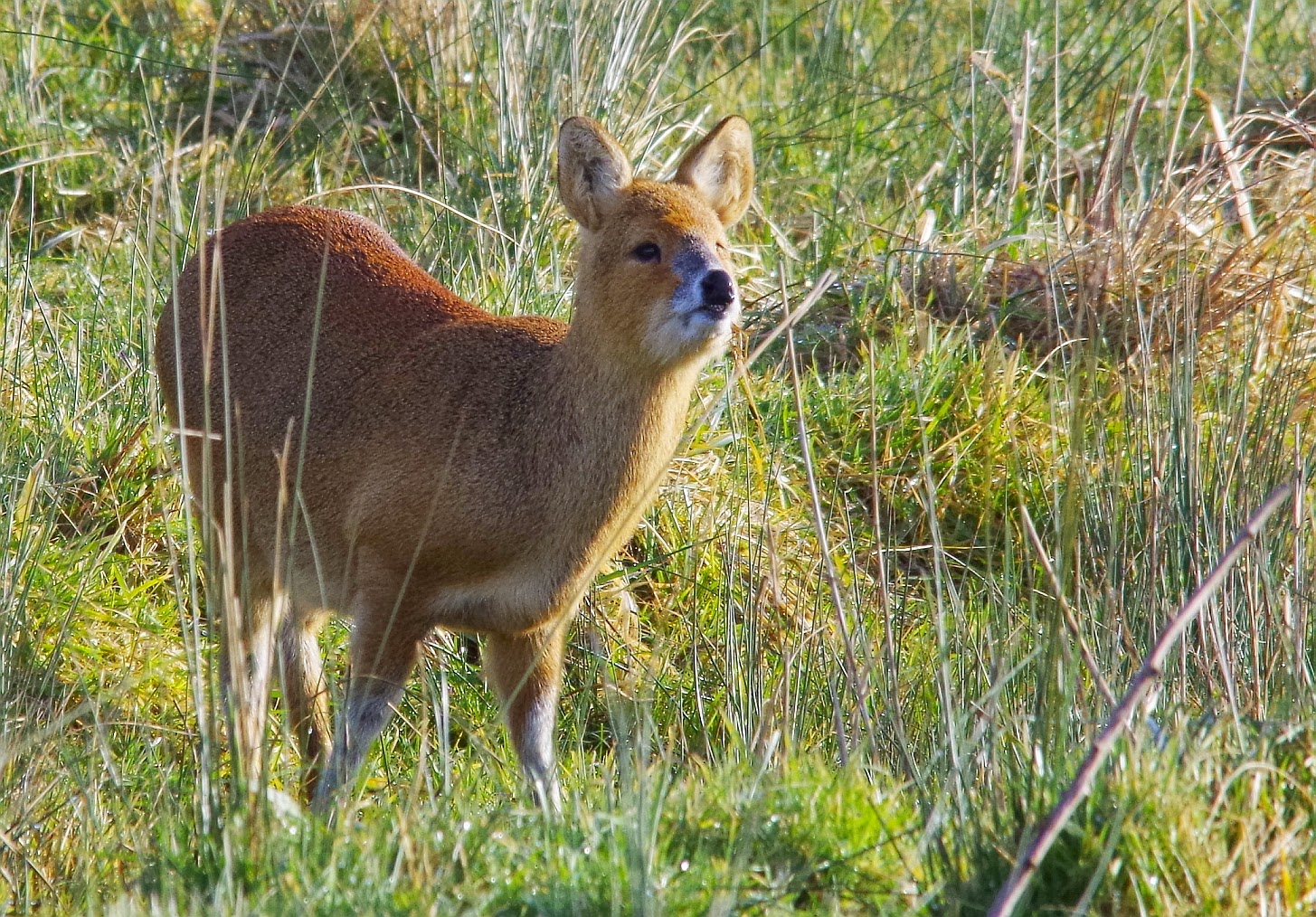 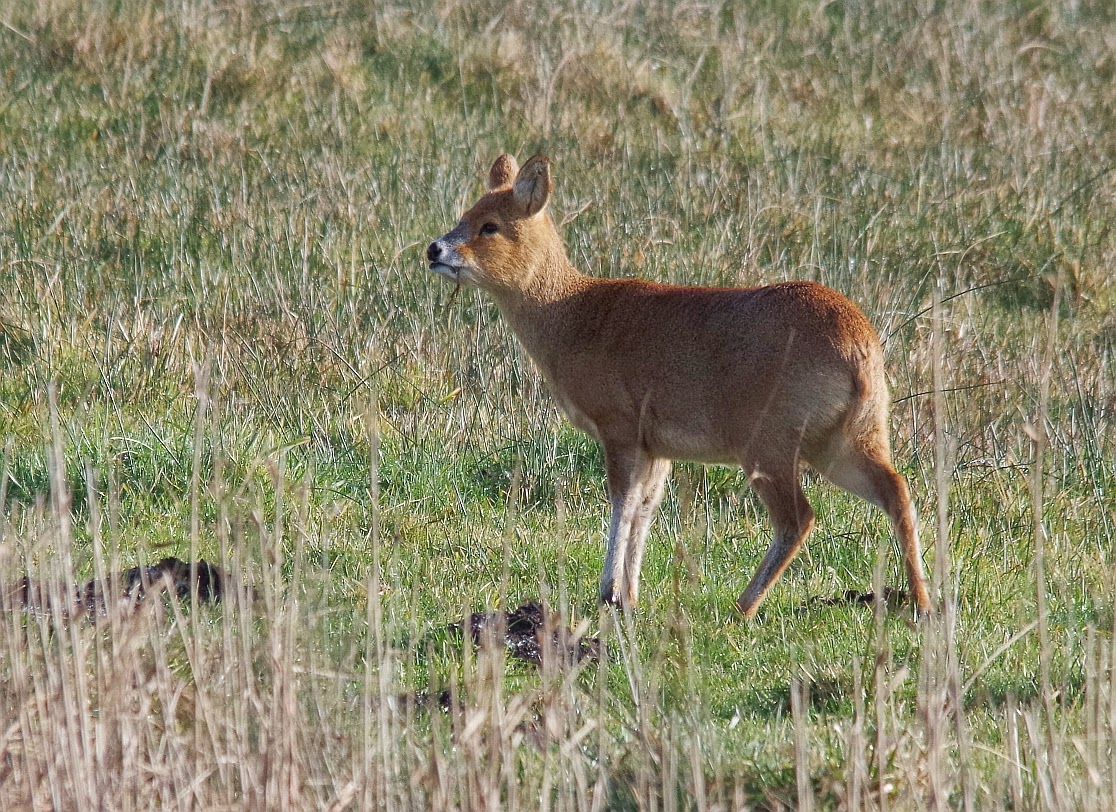