An early start at Strumpshaw was still too late to walk round with Brian: he was on his way home as I arrived! Despite his gloomy report of 'Nothing about!' I sat in Fen Hide for longer than I had intended - chiefly because a Bittern was booming from the reeds just yards away: never showed itself, though!

Just as I was about to leave, Tim (the Boss!) arrived and we were enjoying one of those grumpy old men chats when a Crane came bugling by with a flock of Greylags: most interesting to witness this bizarre association!

I 'did the circuit' adding a few bits and pieces to the SD card..... a duck on the River Yare seemed to have Gadwall and Red-crested Pochard elements in its genome, while a couple of Green Sandpipers along Lackford Run were new for the year at SF 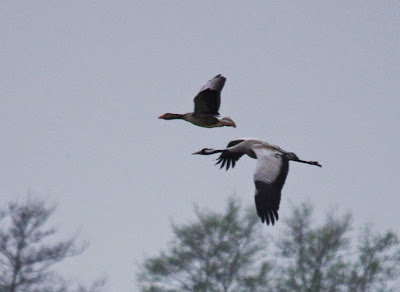 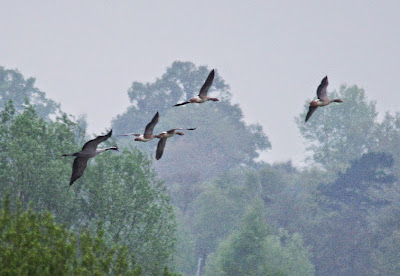 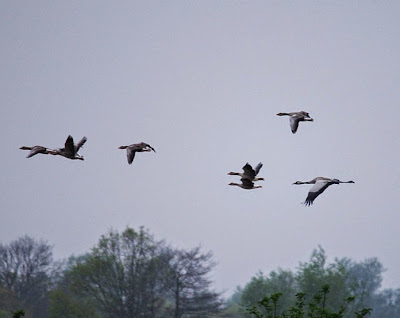 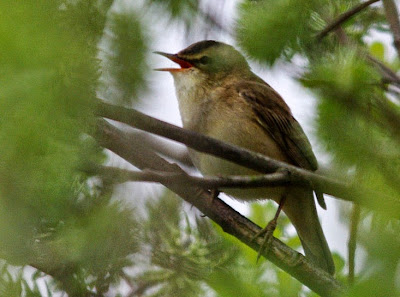 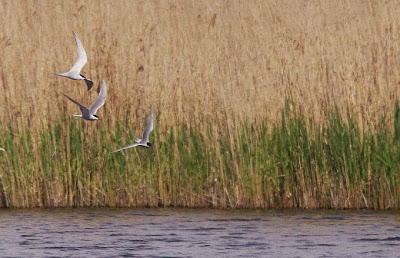 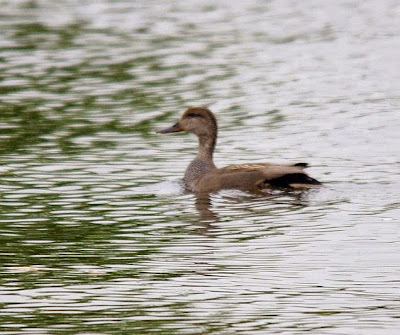 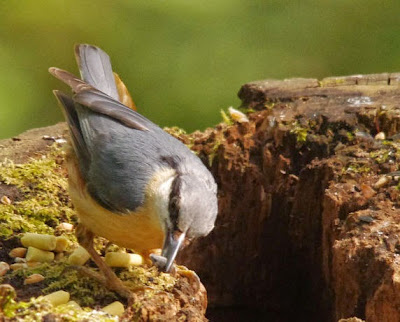 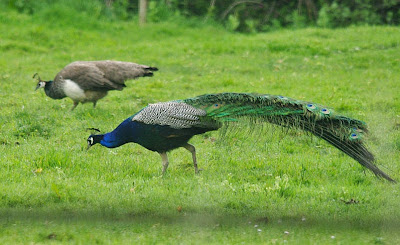