Great morning in the Yare Valley and TV stars on show!

Think I might hang on to the new lens! With some decent birds to point it at and reasonable (if hazy) light, today's photos are nearer what I was hoping for!

First stop was Strumpshaw Fen, where KB and I enjoyed excellent views of the small, darkish Bittern from Fen Hide. A Kingfisher put in a prolonged appearance, but yet again fished from a tree way to the left of the hide. A move to Cantley was next, where a very oddly-marked Marsh Harrier grabbed my attention briefly and a Great White Egret flew eastwards along the south side of the river. Two more Kingfishers flew by, again giving no chance of a photo... A couple of Hares were more obliging, however.

It seemed rude not to check out the TV star Storks at Thrigby Hall, so a brief loiter in the car park was called for. I bet it won't be long before the staff get fed up with chatting about their celebrity nesters!

No sign of the reported Slav Grebe at Filby, so home for soup and a few hours work.... 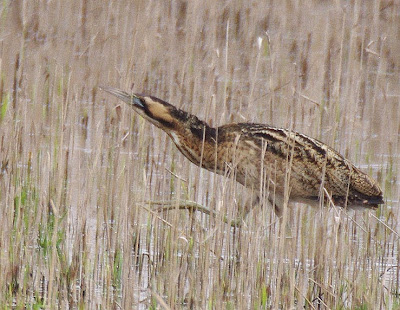 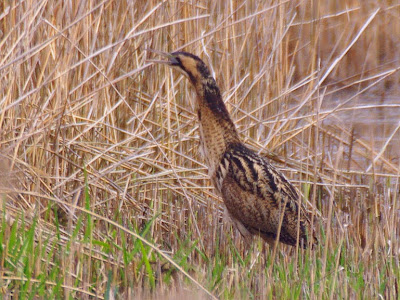 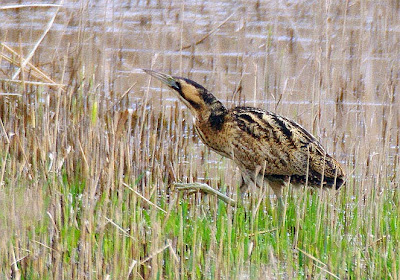 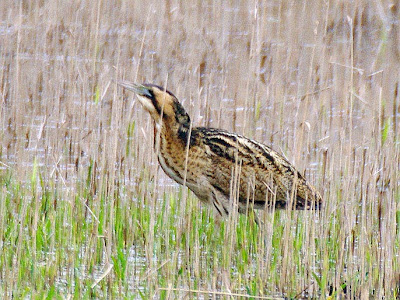 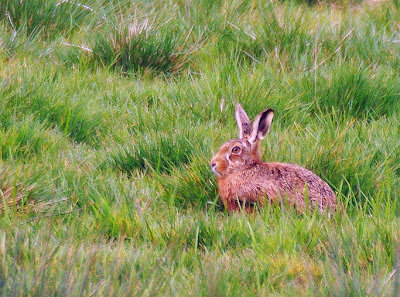 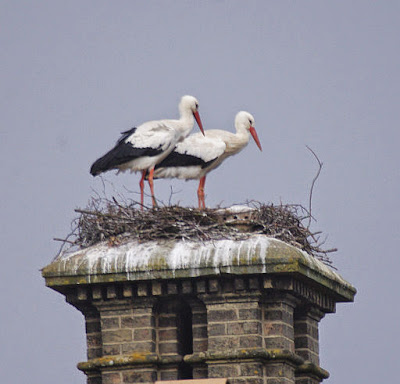 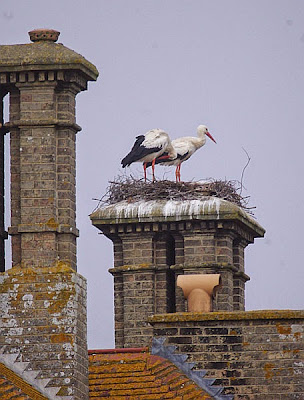