Two Strumpshaw ticks and the first Cuckoo of 2014!

Great little snatched session with Linda at the Fen, where we bumped into Norman & Brendan also enjoying the birds.

First 'goodie' was a close Willow Warbler singing its head off by the Sandy Path. Ben was in Tower Hide and confirmed that the pair of Garganey were still on the reserve: on cue, they flew in and swam into the grass to sleep! As Linda & I were thinking of moving on, a pair of Common Cranes flew over the reedbeds towards Surlingham and a Bittern relocated in front of the Dr's house!

We were walking back along the riverside when our first Cuckoo of the year gave a curious, strangulated call! He soon tuned up, though, and gave distant views over the River Yare. Last stop was Reception Hide, where the long-staying Little Gull gave better views than on Monday, both in flight and on the water. 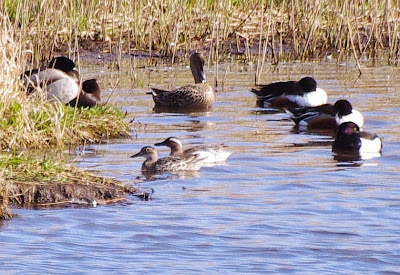 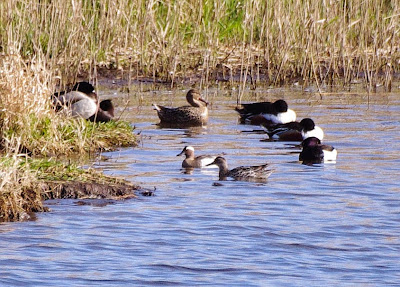 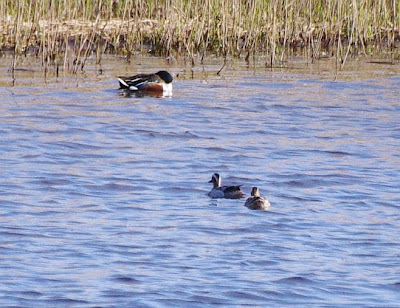 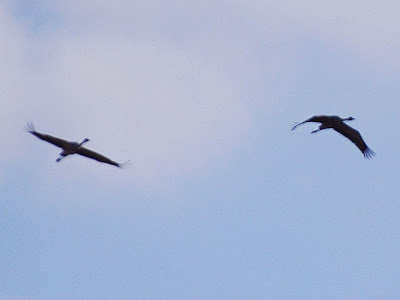 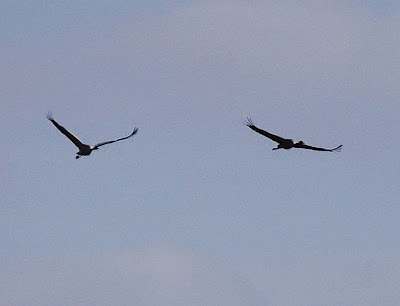 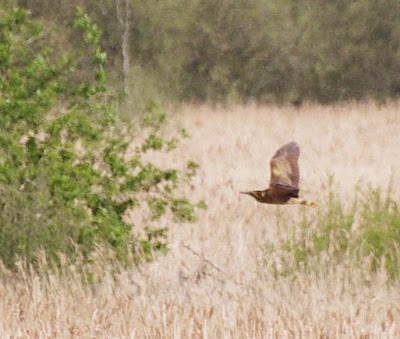 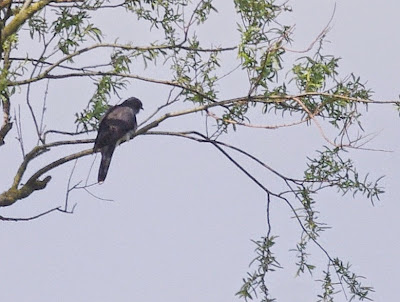 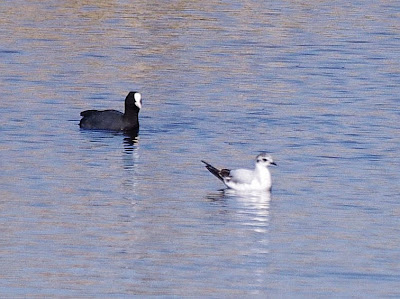 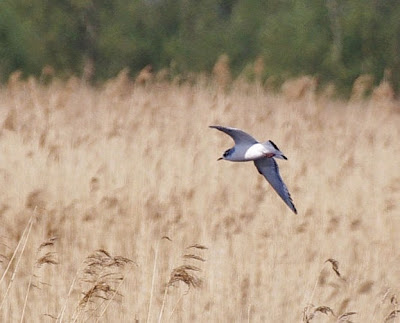 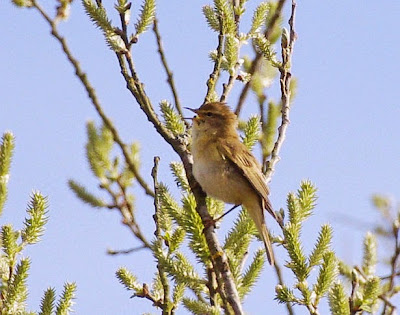 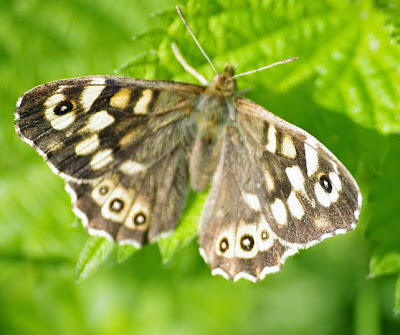