Great morning with the Thursday Crew at the Fen: Brian, Kim, Norman & Liz D were in Fen Hide when I arrived at around 8.00.

Plenty of Harriers leaving roost (and being harassed by crows as they did so!) a Bittern flew across the reeds and Chinese Water Deer were much in evidence. Best photo op here, though, was this beautiful young male Fox: best images I've ever managed.

The walk round to Buckenham produced a pair of Stonechats by the pump-house and a strikingly marked displaying pair of Common Buzzards.

At Buckenham virtually the same variety of birds were on offer: a female Stonechat, a pair of Buzzards and several Marsh Harriers. In addition there were at least 3,000 Wigeon still, a few Pink-footed and White-fronted Geese and a couple of Ruff.

As we returned through the woods at Strumpshaw a confiding Nuthatch was feeding on 'the stump'.... 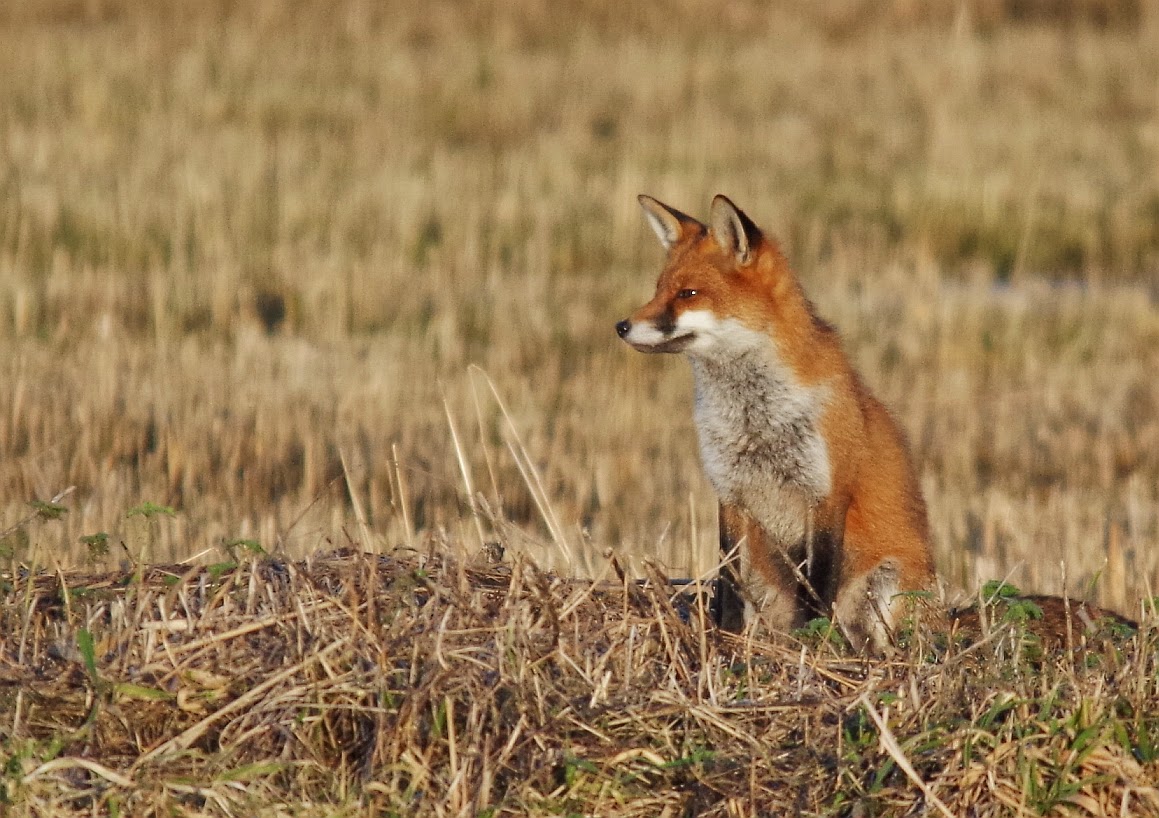 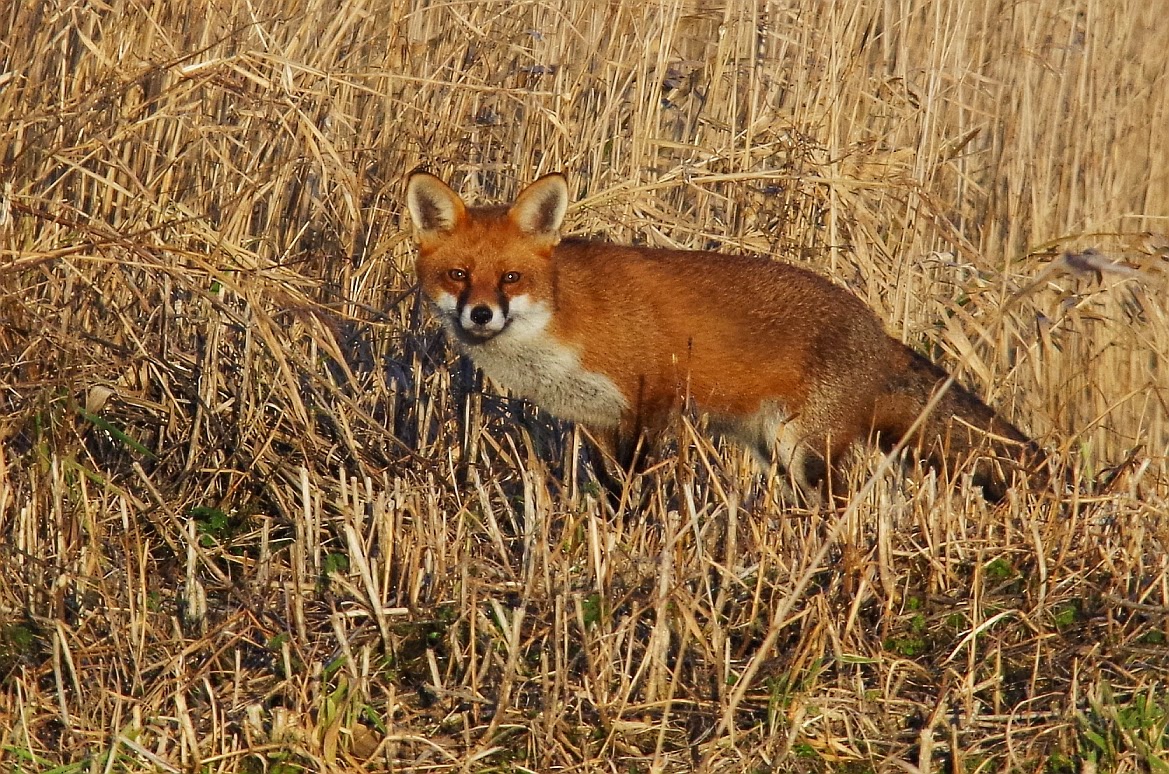 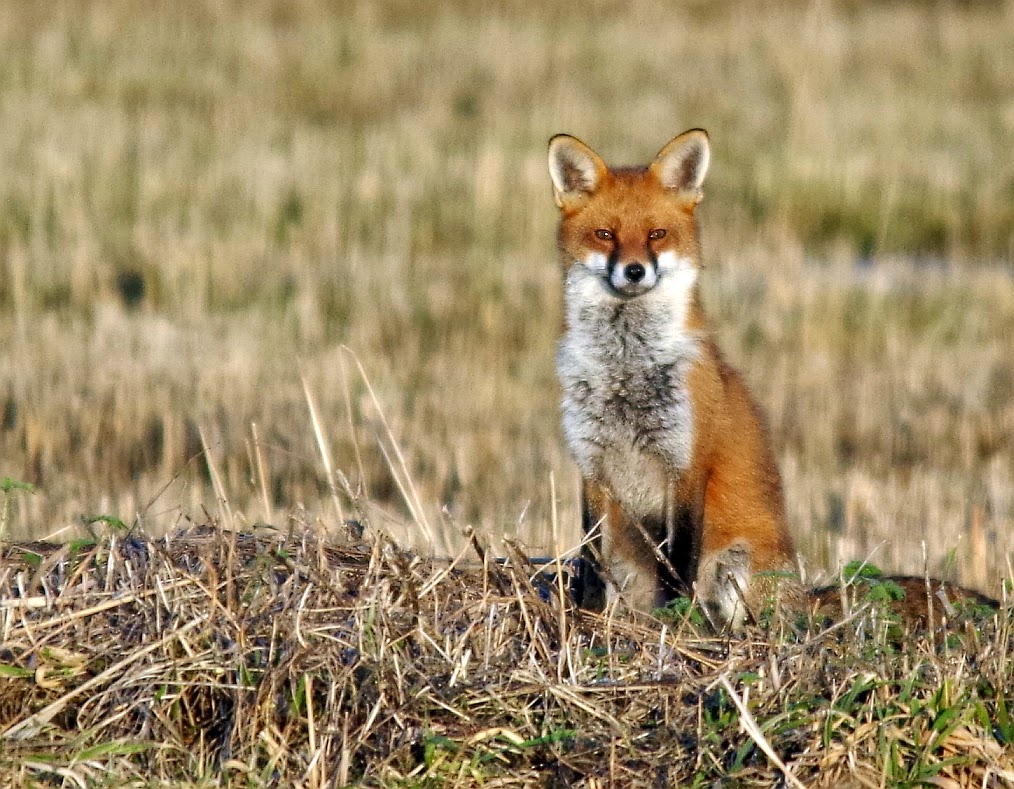 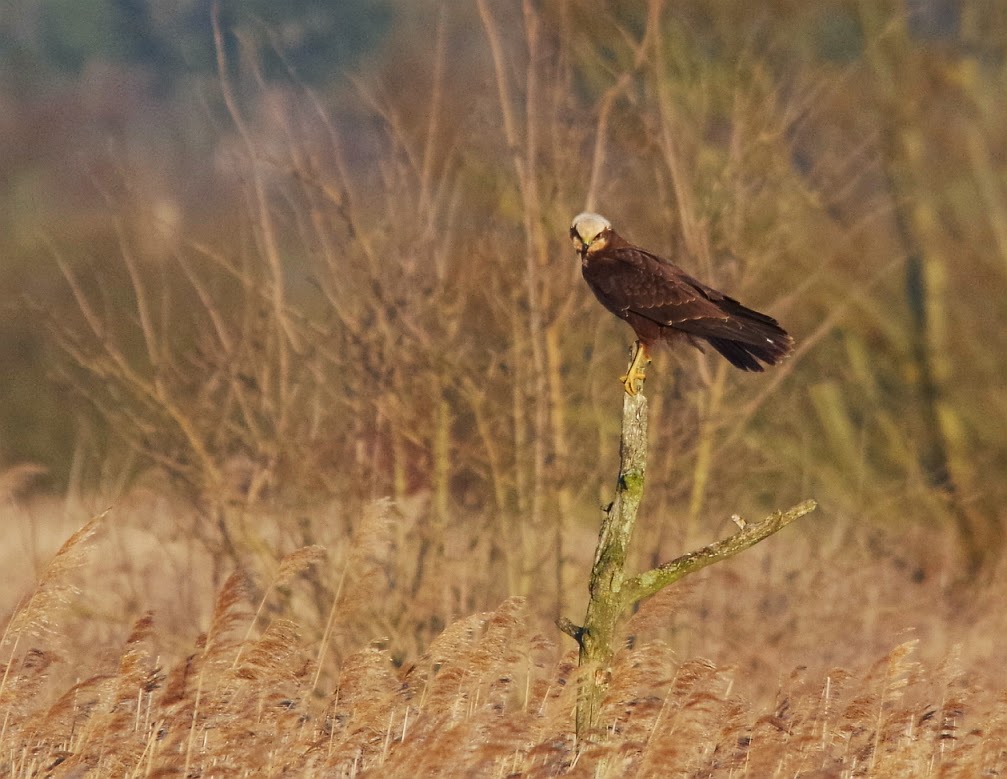 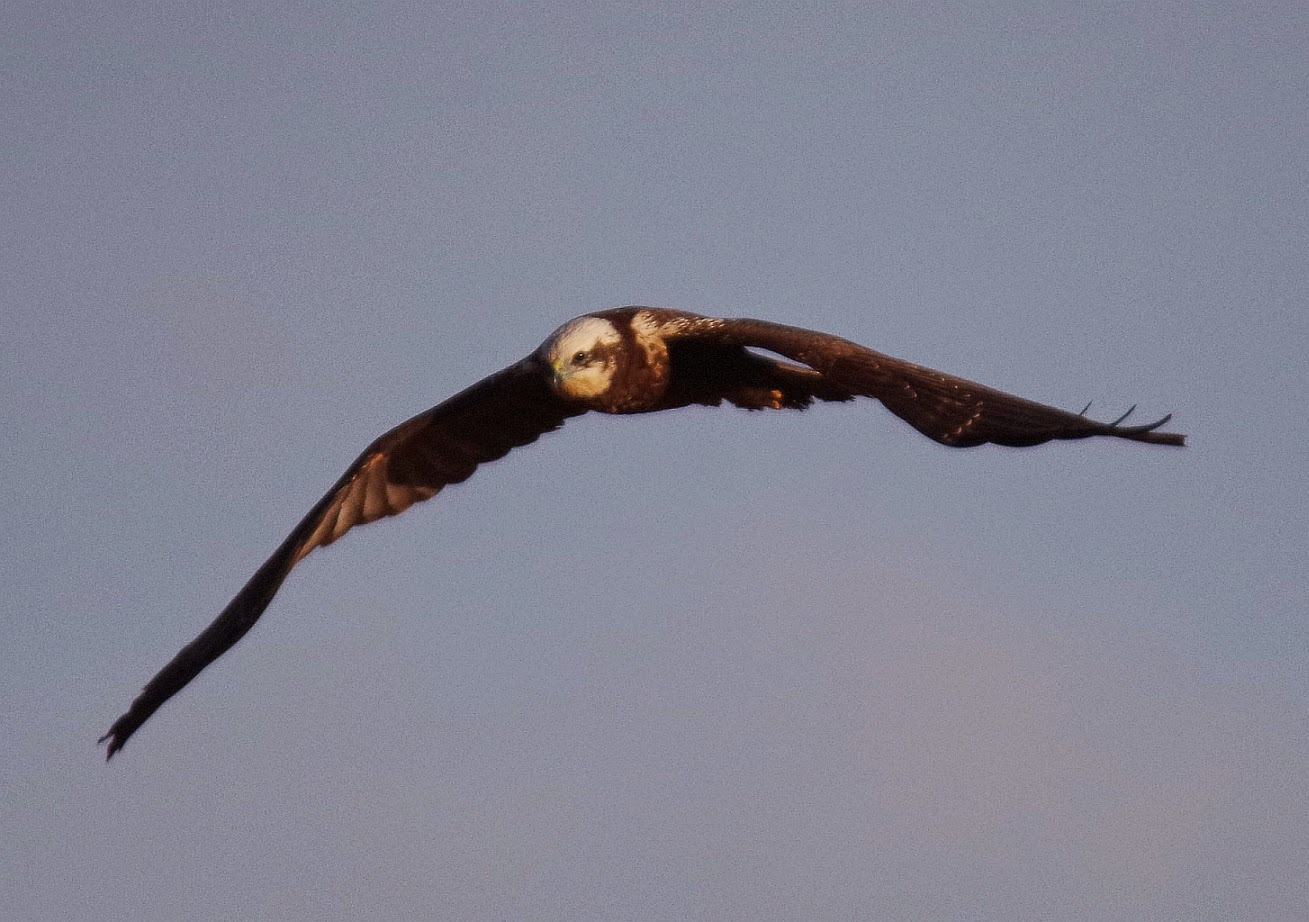 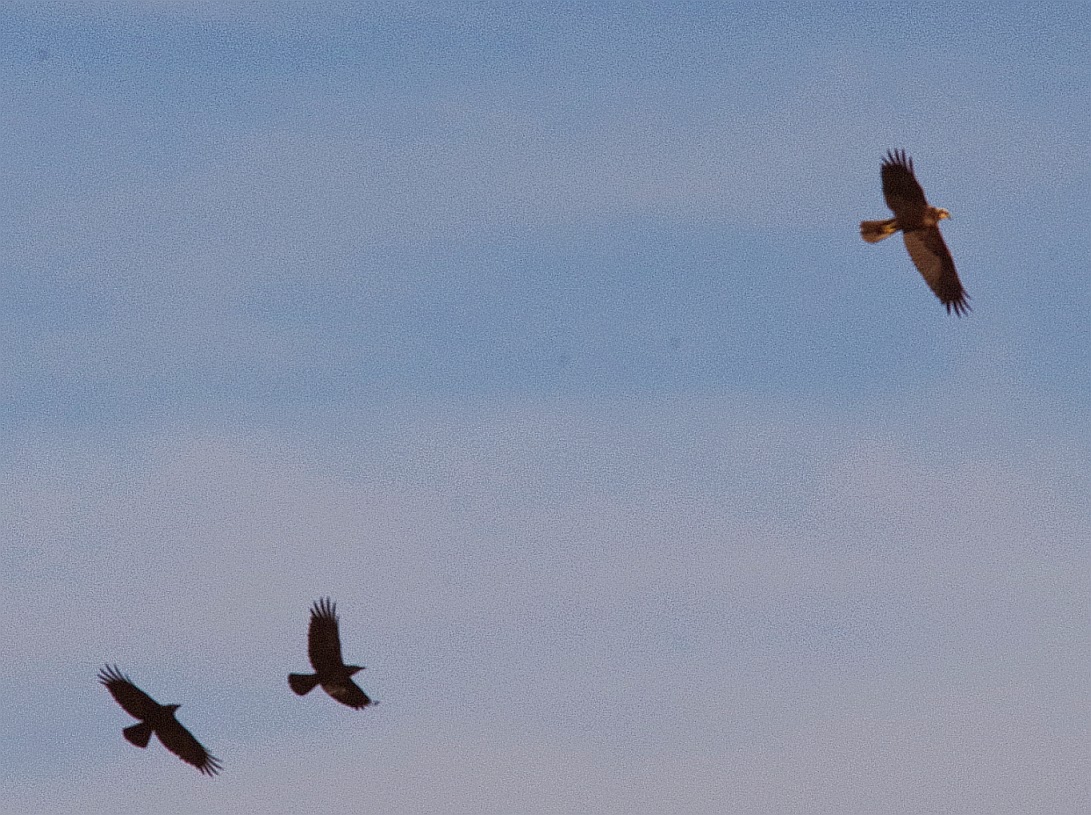 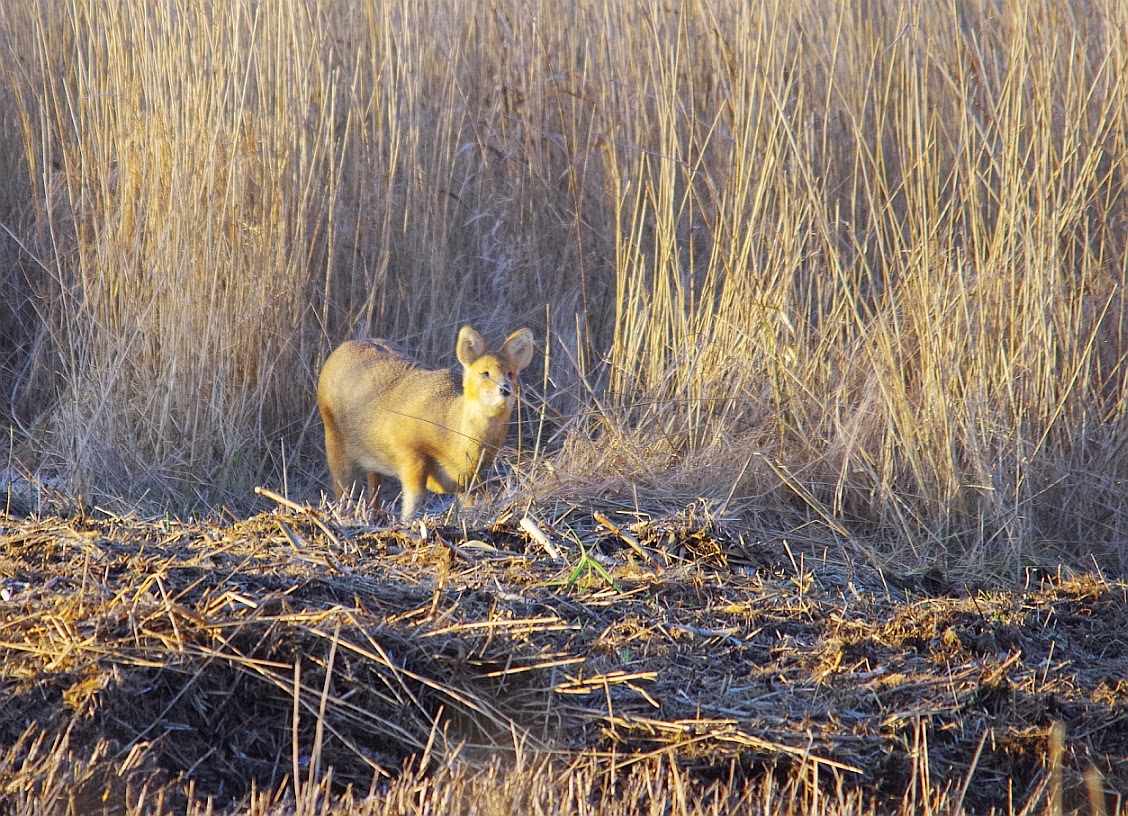 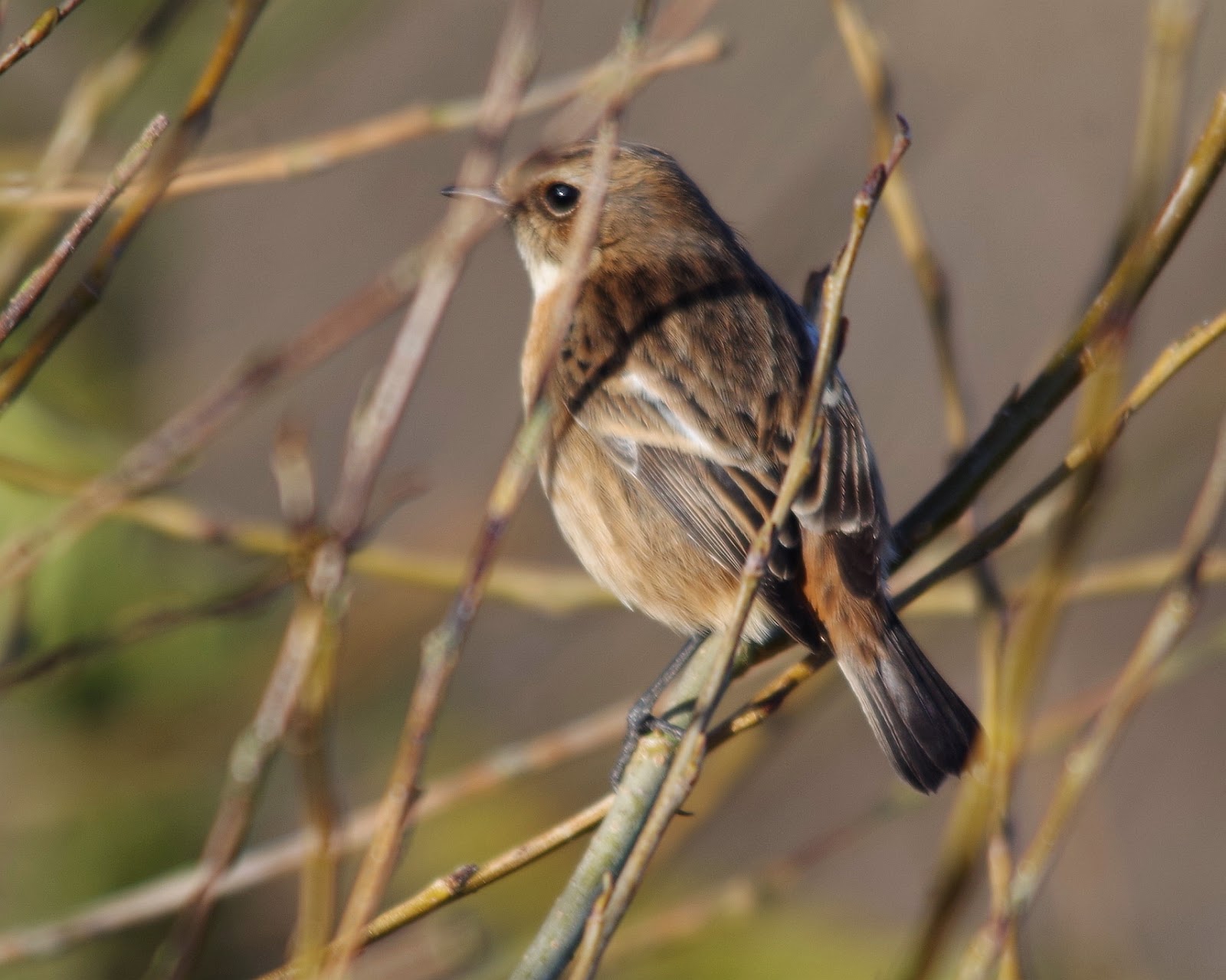 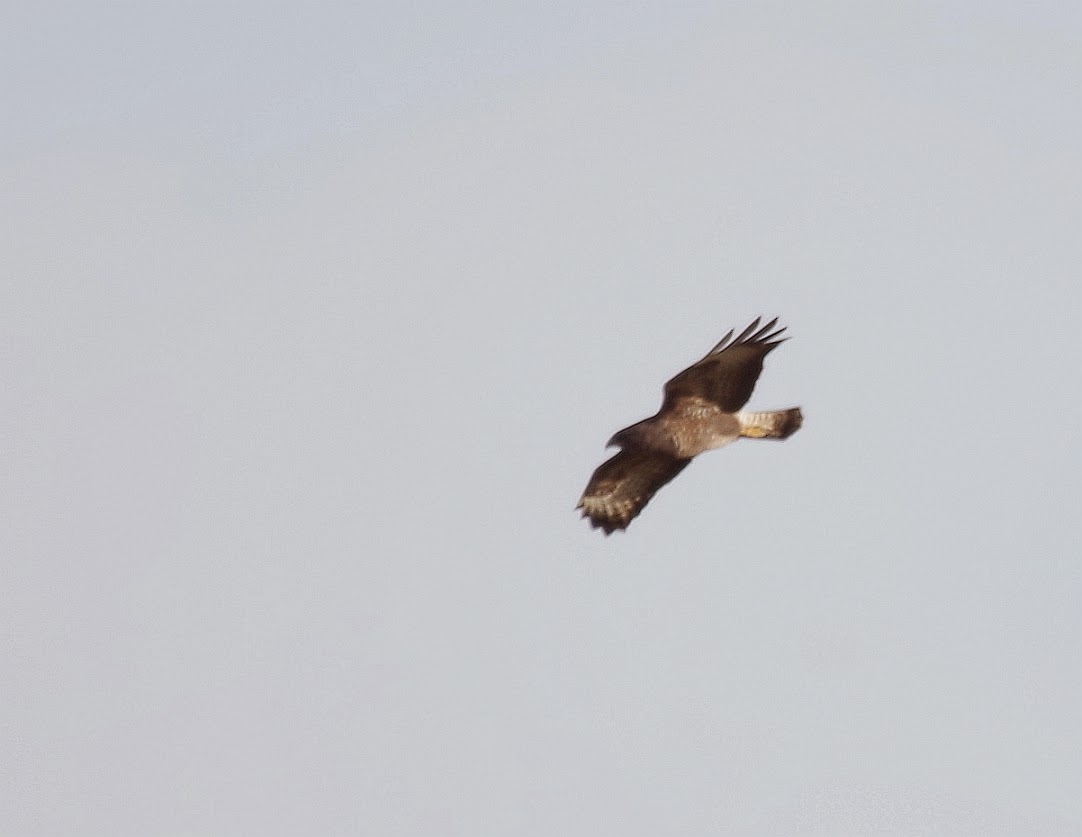 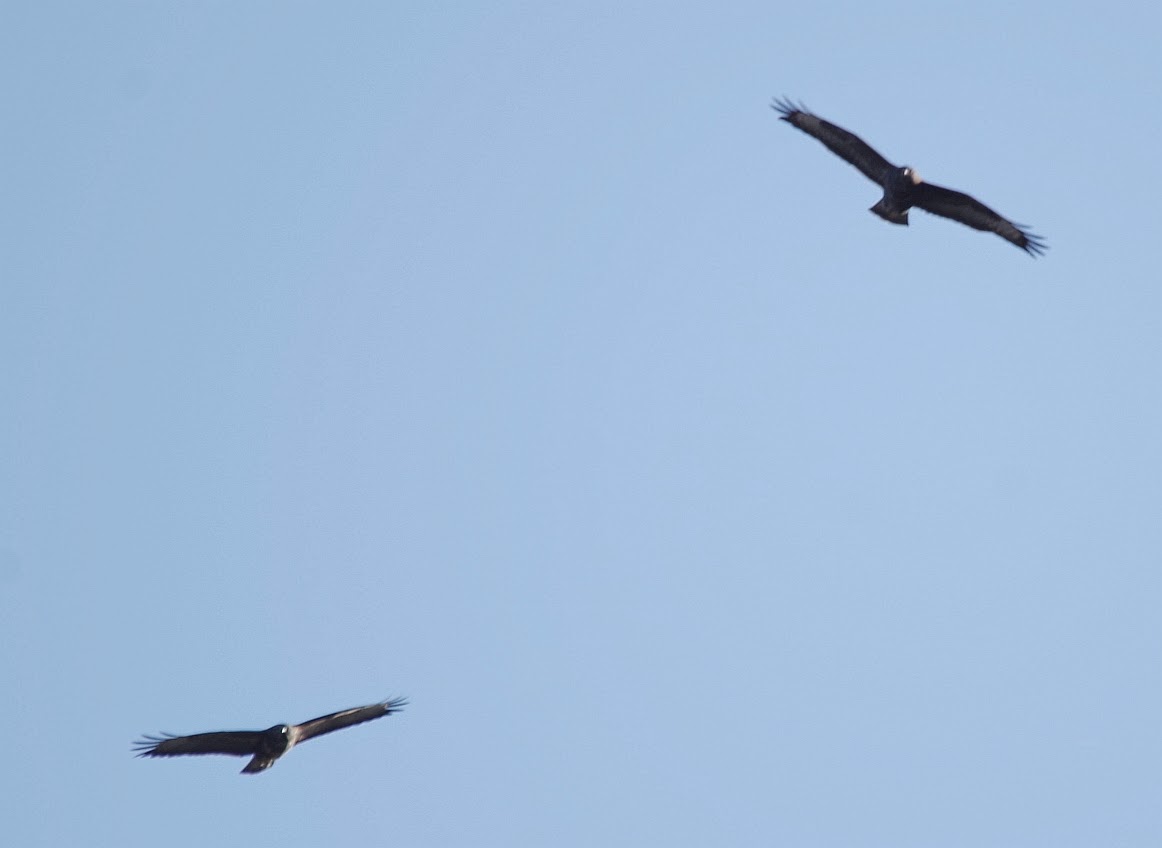 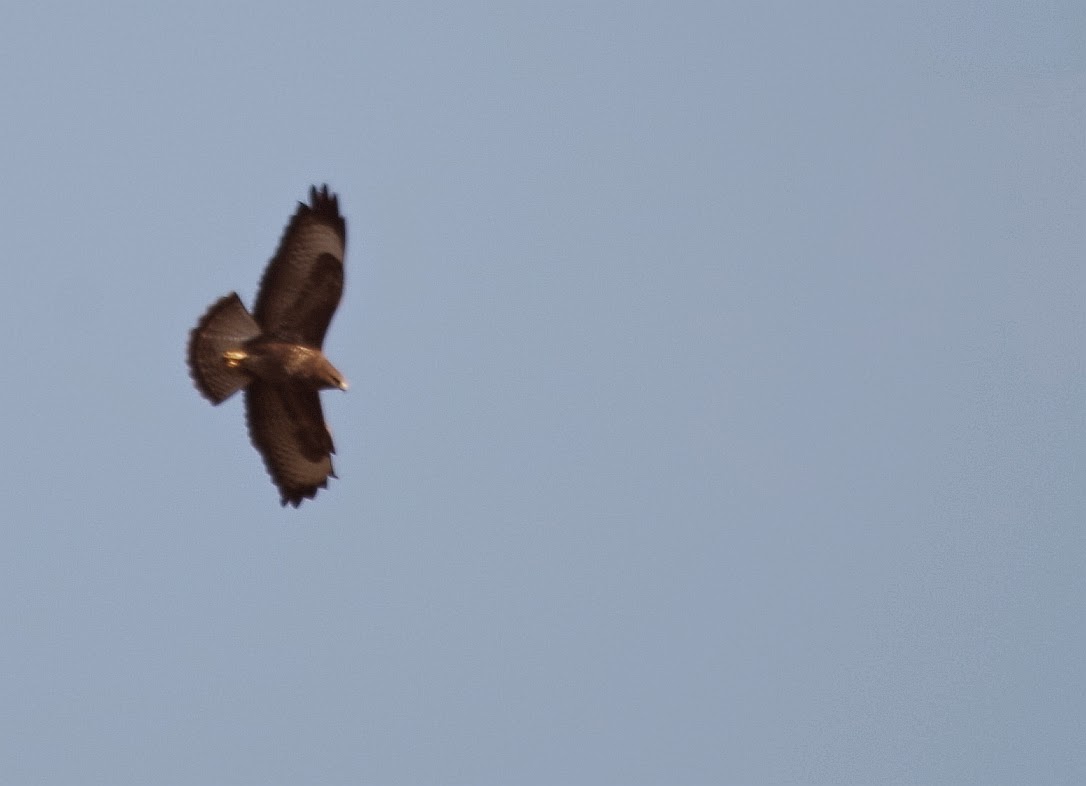 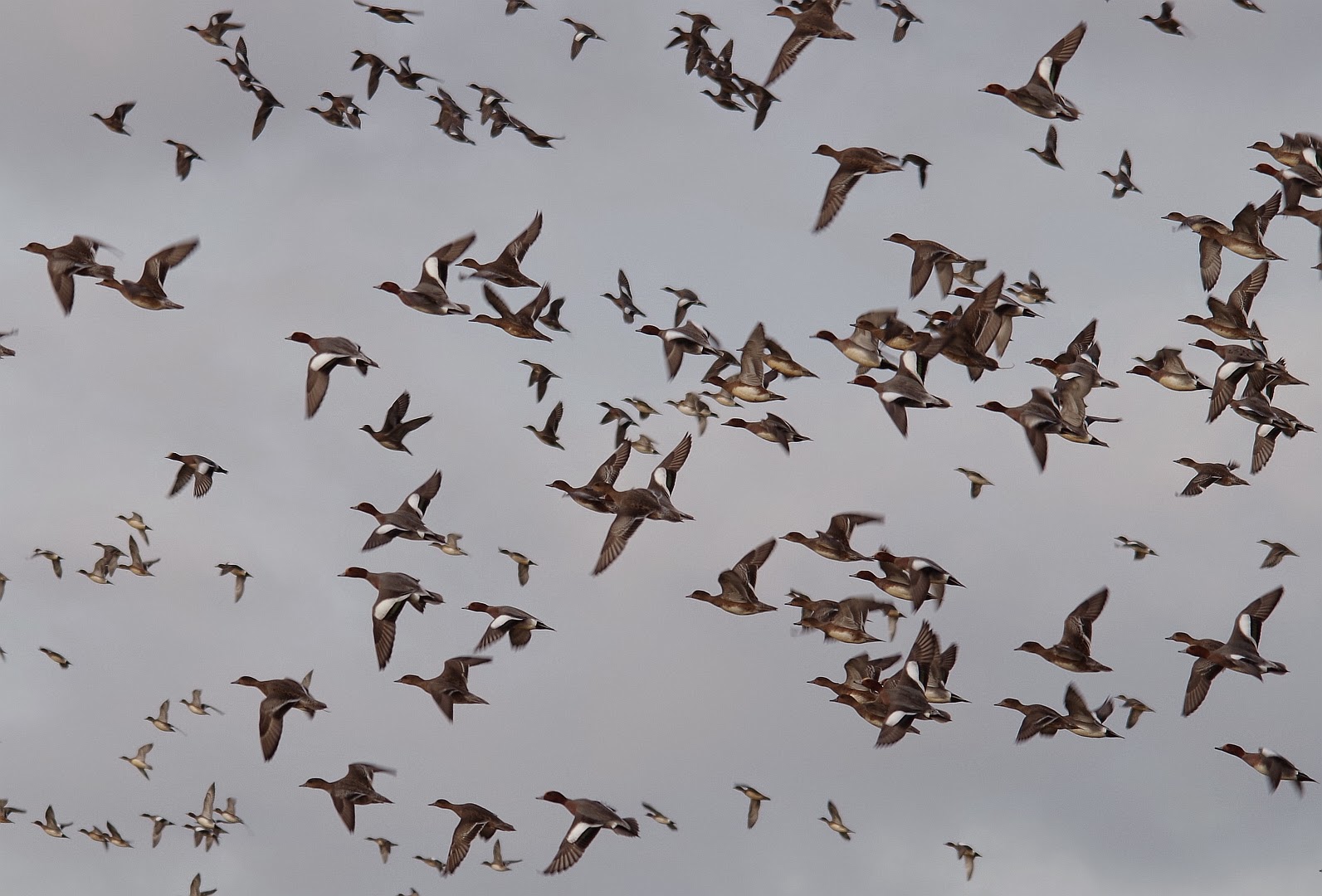 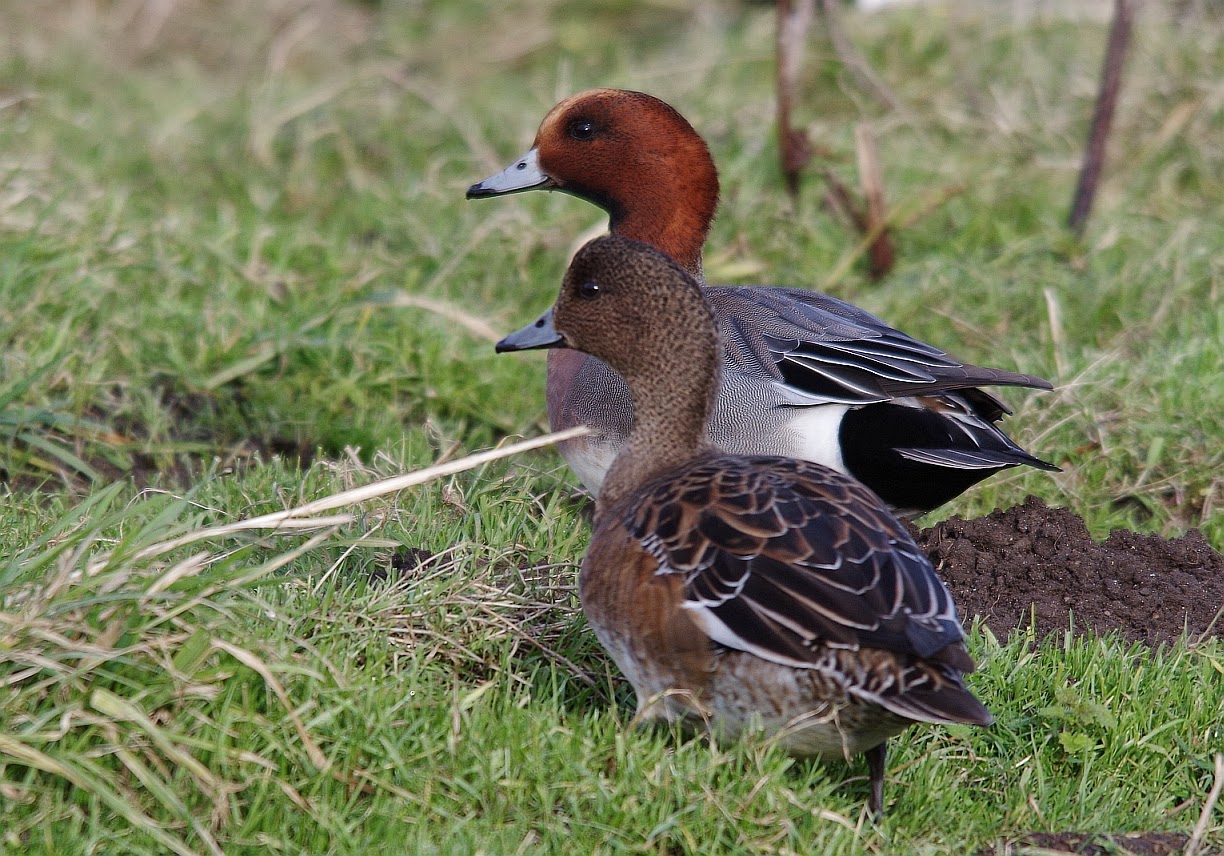 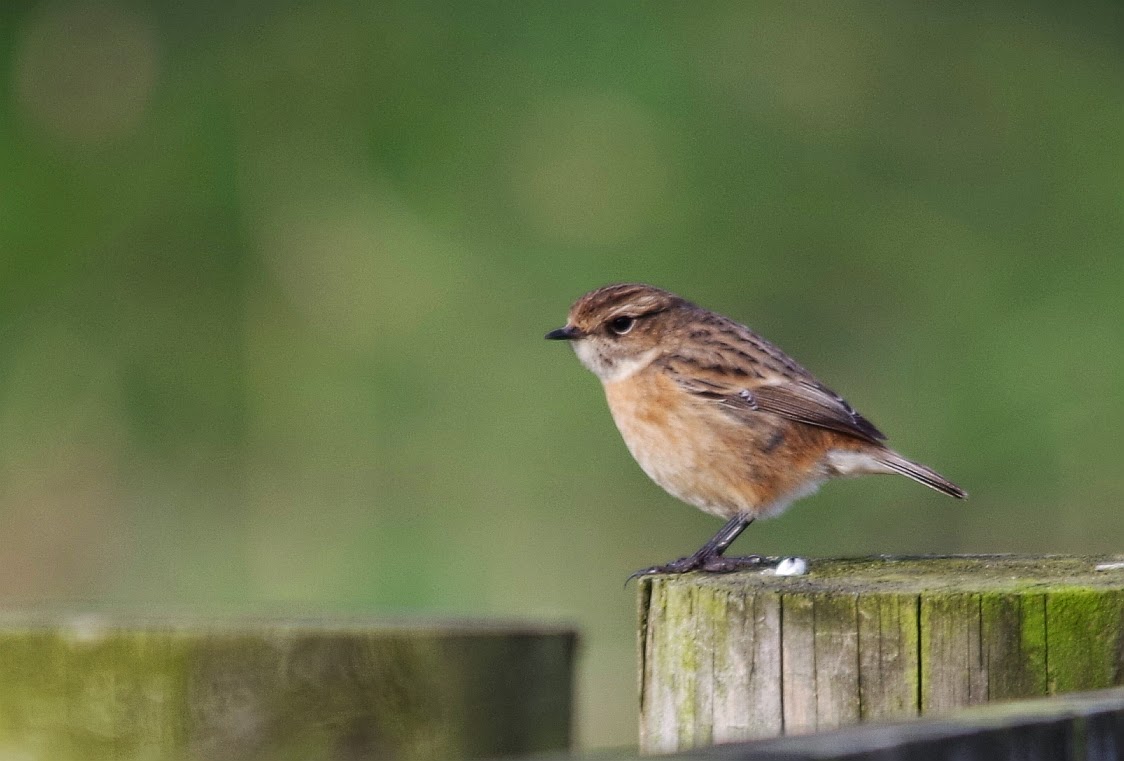 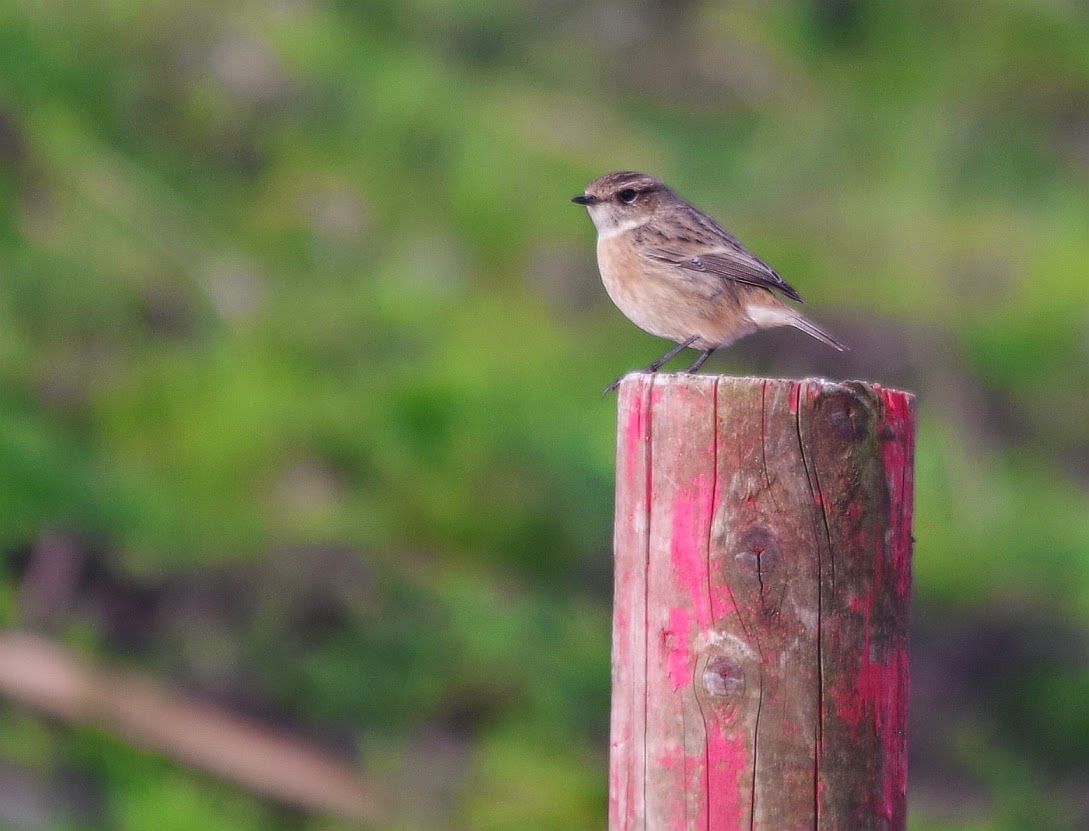 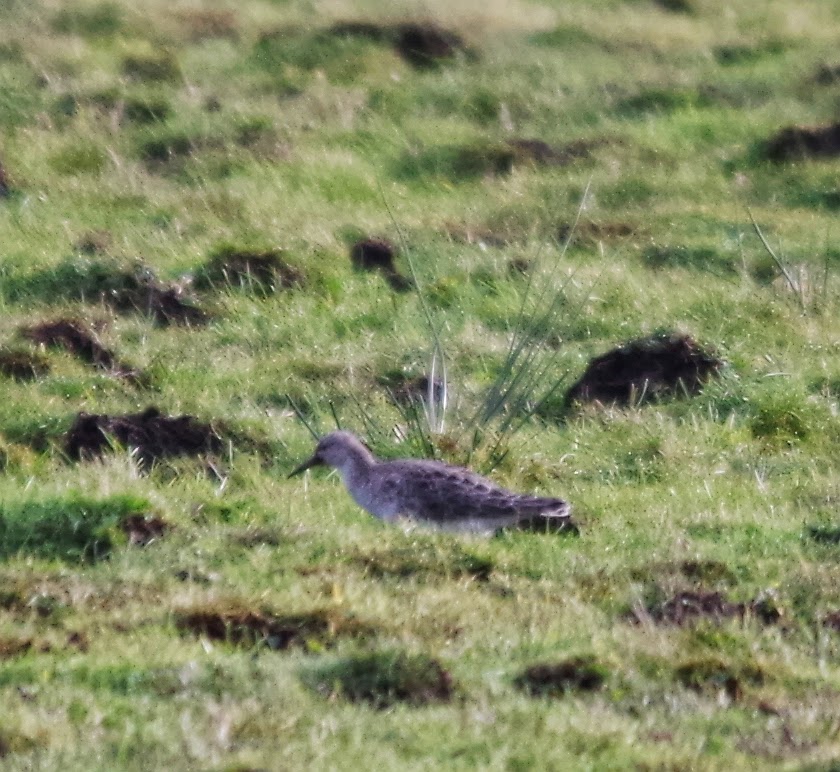 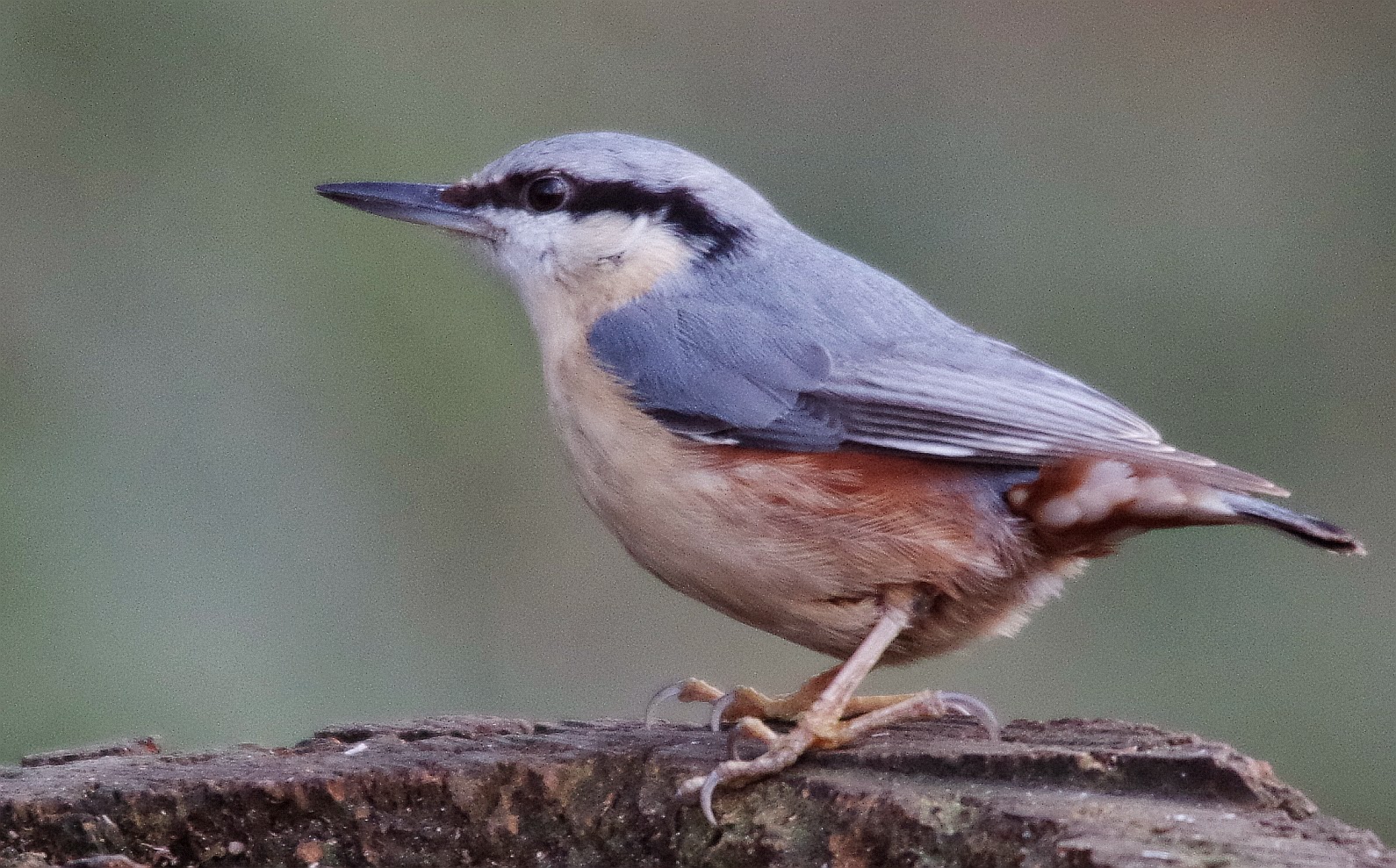