Linda & I had arranged to meet friends (and fellow UFO-researchers ) Paul, Tom & Jason at Rendlesham Forest for a night walk, so it made sense to spend the morning looking at a few birds.

First stop was Dunwich, where we saw a few flighty Twite (made even flightier by the attentions of a middle aged couple who insisted on pushing them along the beach by trying to get close enough to take a photo with a 135mm lens!) Lots of dog walkers, too, but the confiding Stonechats were still around, as were a few Little Egrets.

Time was pressing, so we moved south to Boyton so Linda could catch up with the Trumpeters. Perseverance eventually paid off, though they were even further away today! Other birds included another Stonechat, several Marsh Harriers and Buzzard and lots of Little Egrets. 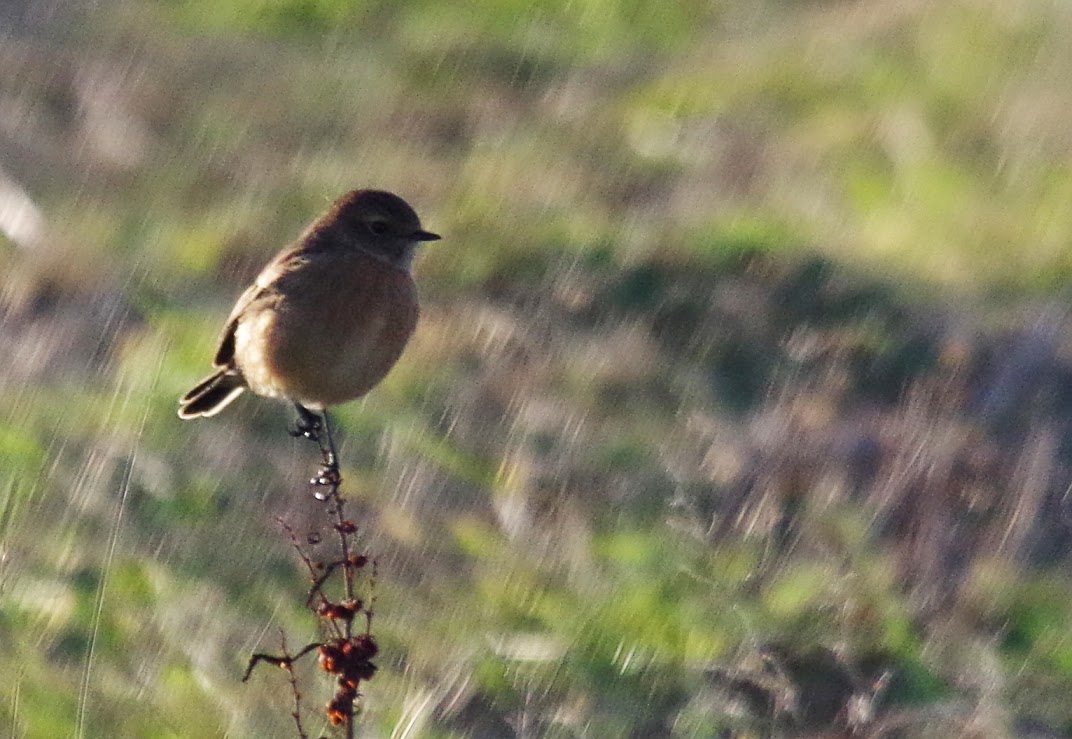 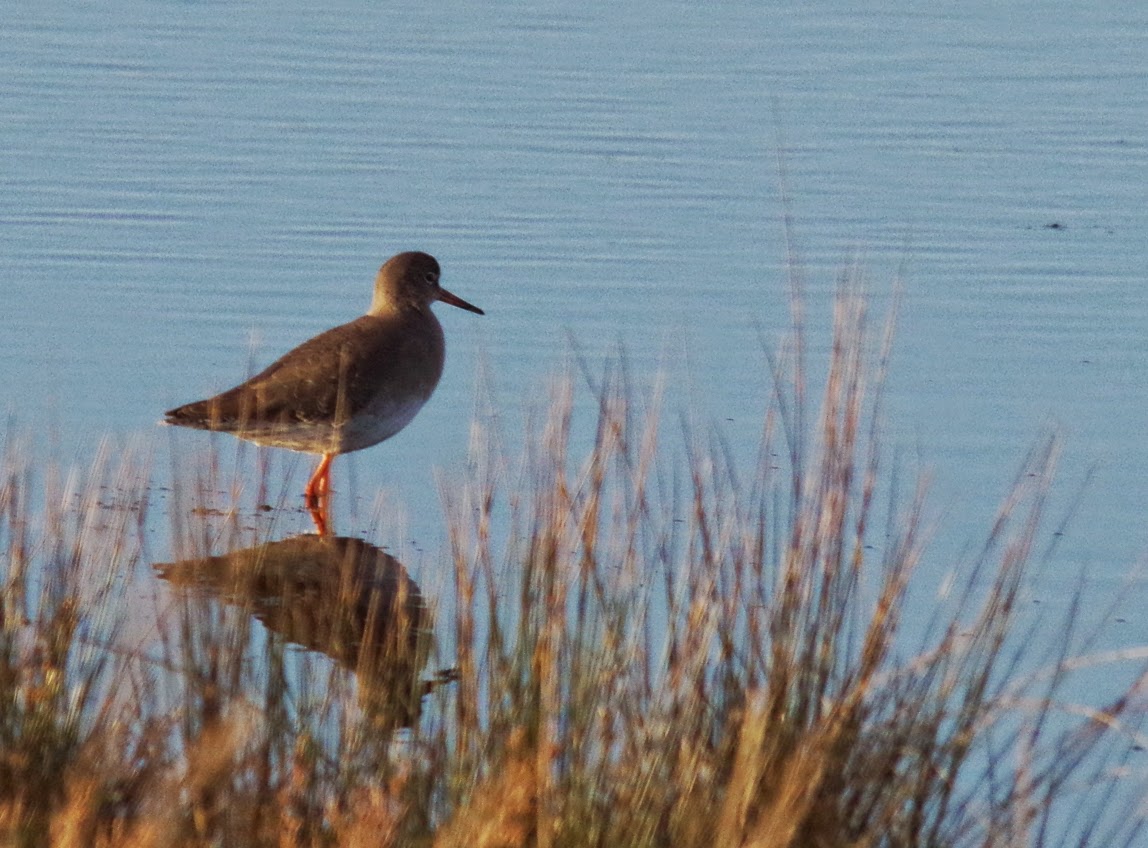 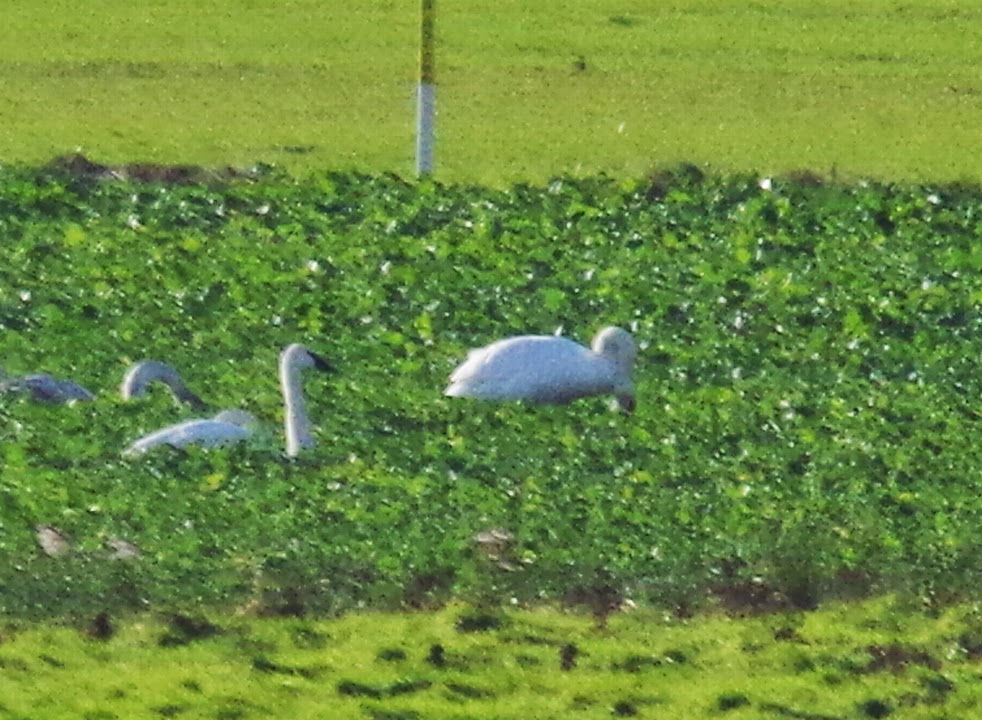 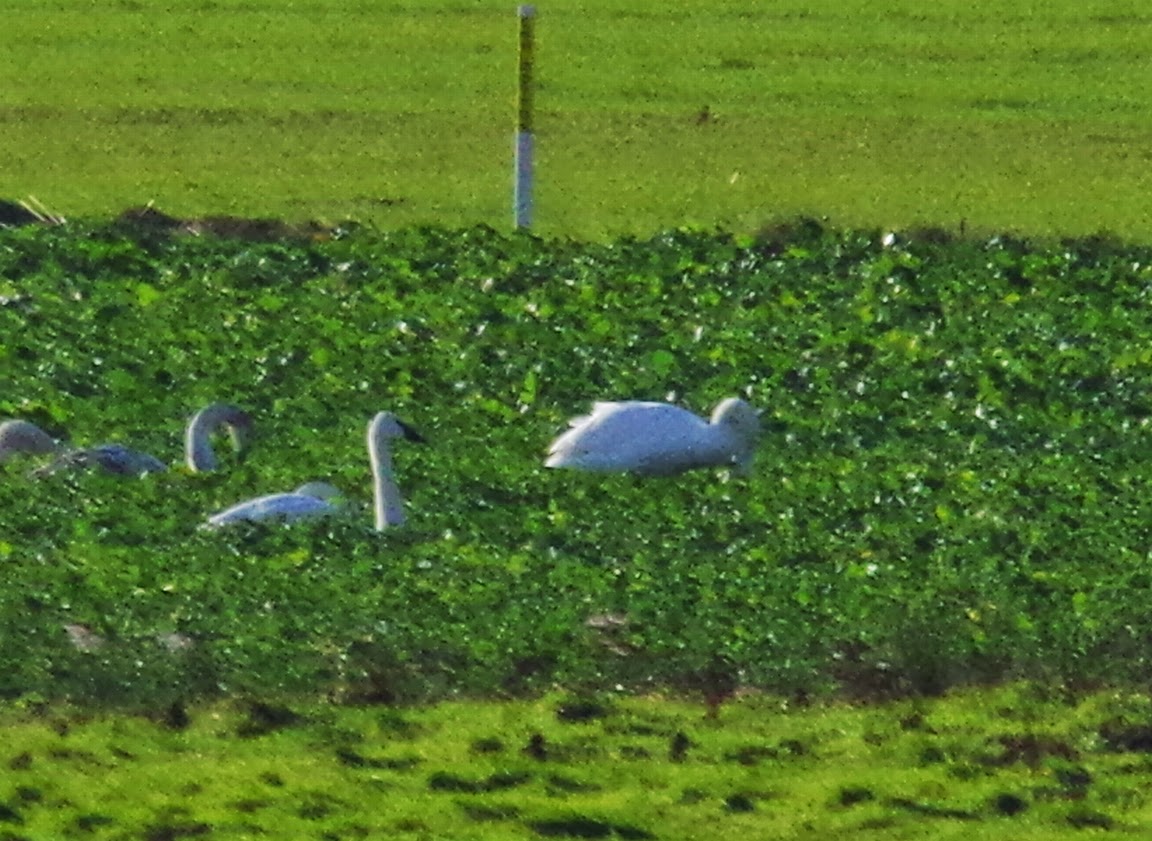 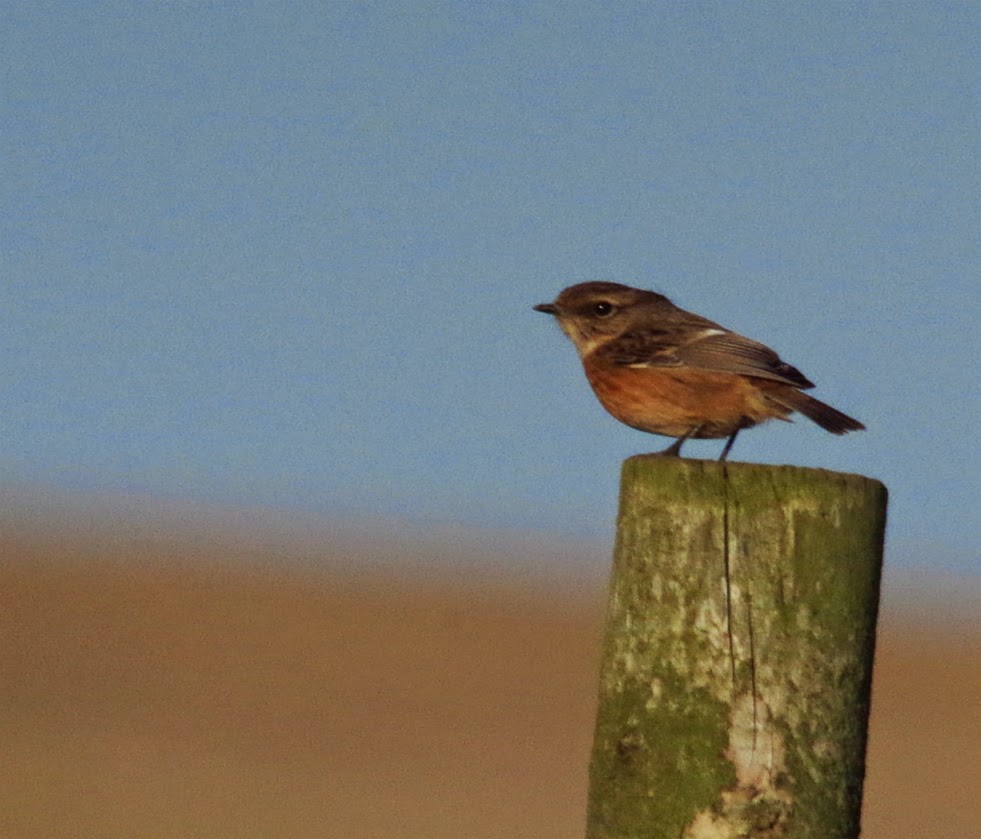 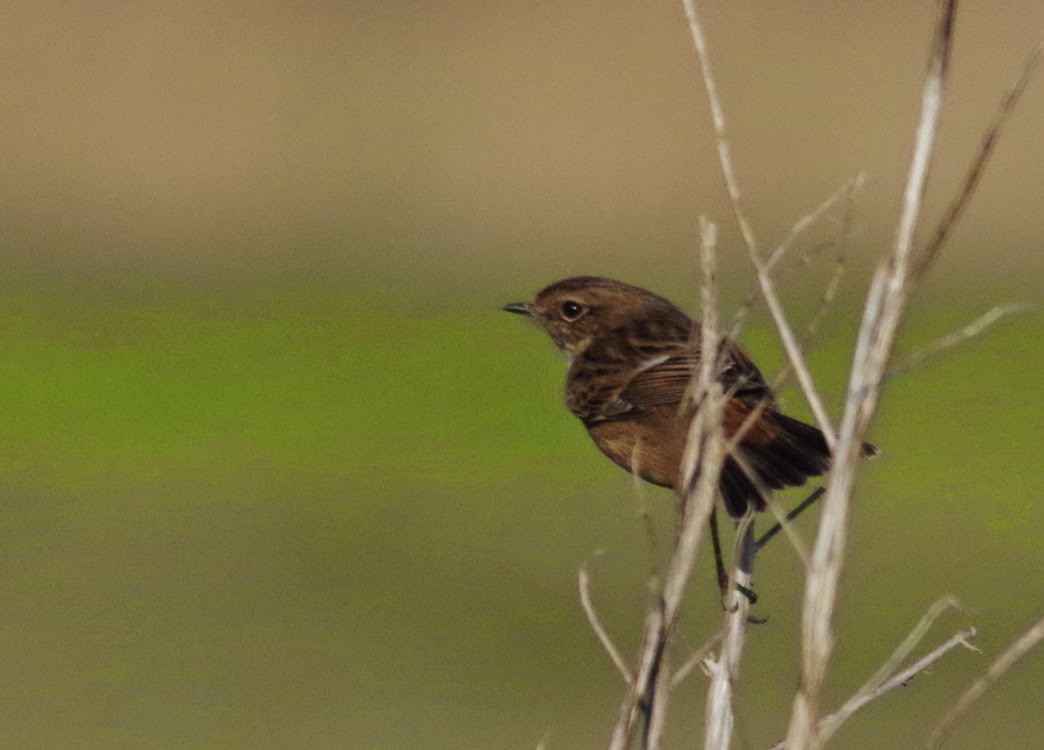 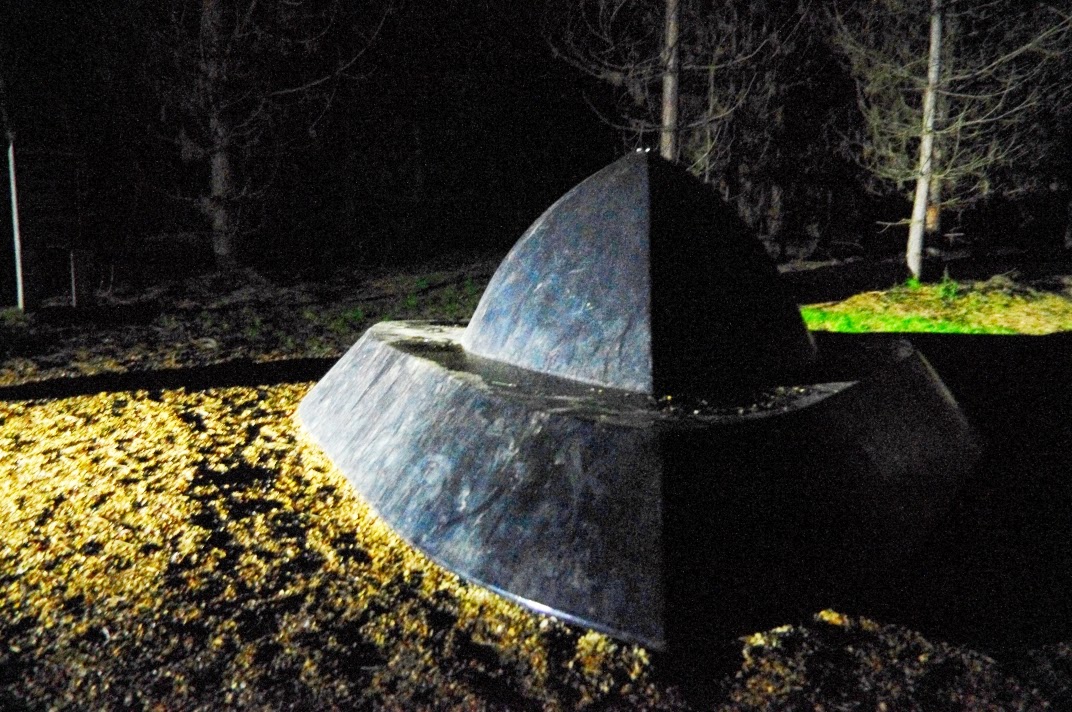