Brian, Norman and I met in the carpark at Hickling at just after 7.00am, in the hope that yesterday's stint might have hung around. A brisk walk to the eastern end of Brendan's Marsh revealed that it hadn't! Lots of Avocets and Redshanks, but the only slightly unusual wader was a distant Spotted Redshank. The walk around the rest of the reserve was a bit disappointing: two booming Bitterns failed to pose for the cameras, as did Cuckoo and numerous Garden Warblers. We did see a Chinese Water Deer and a Muntjac emerge from the same ditch! 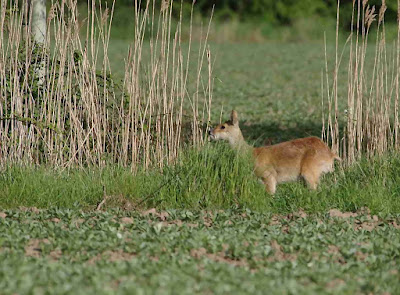 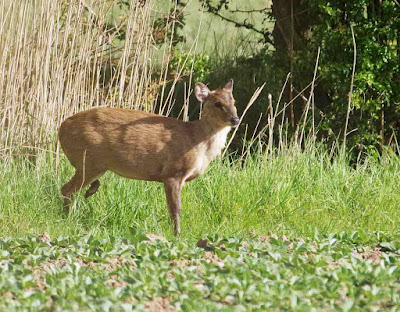 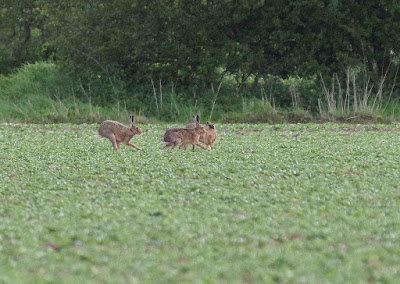 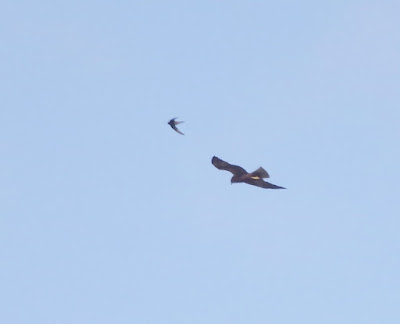 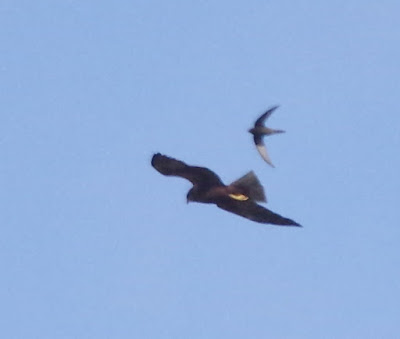 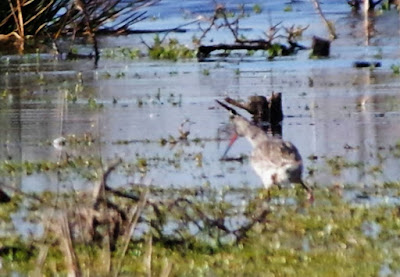 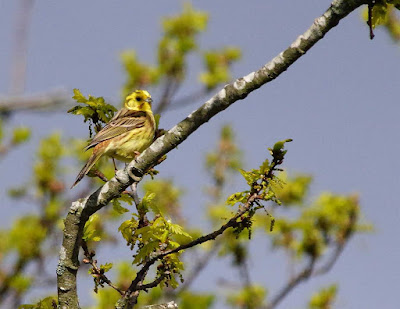