Back for Sandpiper seconds!

Since Martin was keen to catch up with the WRS at Cley and I'm always up for a day out birding, we drove up to the north coast and were in the Centre Hides by 9.00am.

As on Wednesday, the White-rumped was immediately on view: if anything somewhat closer, allowing lots of photo ops despite the gloomy light and cool wind.

Today a Little Gull came much closer (but was repeatedly 'bounced' by an Avocet!) and there were eight sleepy Spoonbills.

A move westwards to Holkham produced lots of Buzzards, three fly-through Spoonbills and a Red Kite, as well as an obvious Little Egret nesting colony.

Returning home, Martin had a quick check for Turtles in my back garden before leaving: he missed this little, dark male by two minutes :( 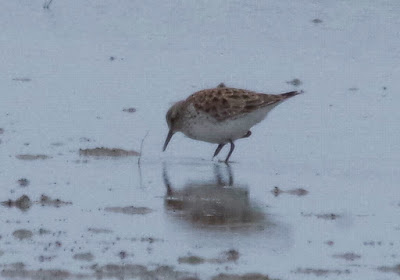 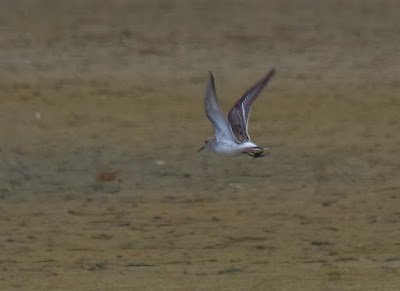 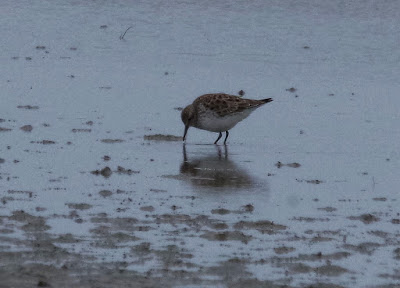 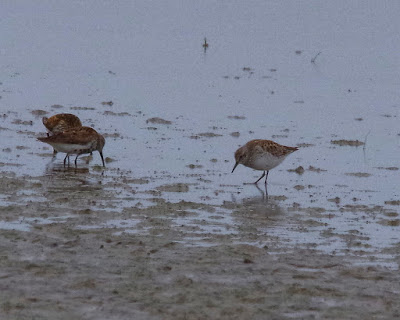 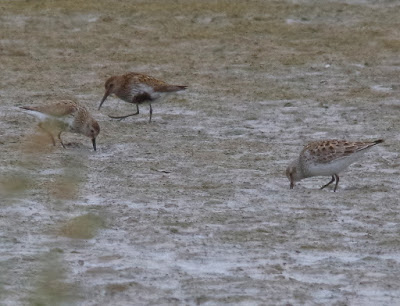 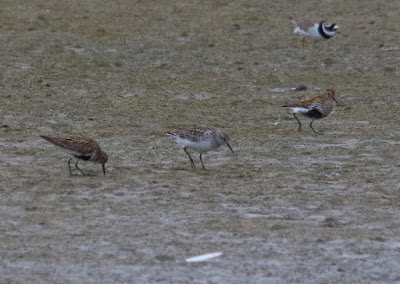 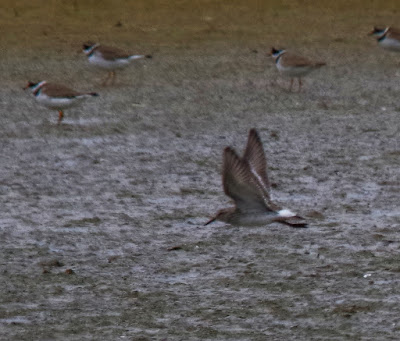 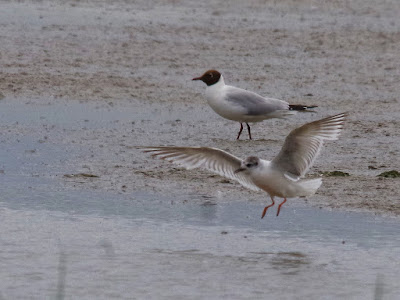 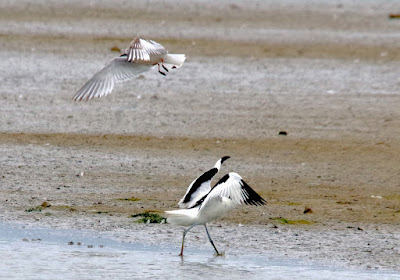 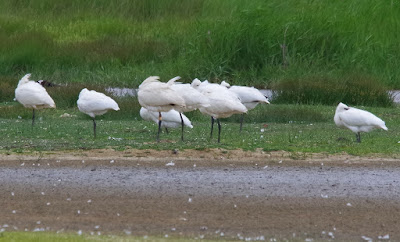 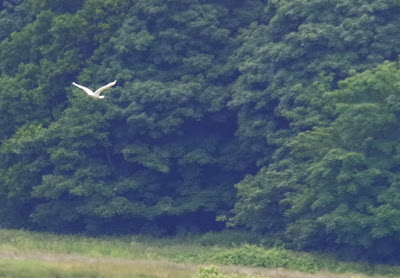 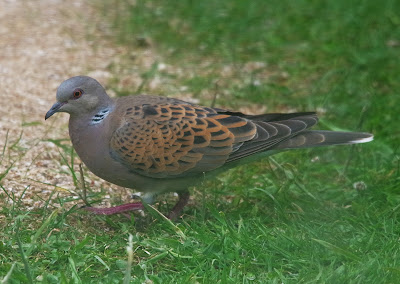