Brian T and I dashed across to Pembrokeshire in order to spend a day with Puffins on Skomer! Despite a seven hour drive each way we had a great time, largely because of
a) The fantastic weather   and
b) The fantastic B&B we stayed at: it was so good I'm going to put a link to it with photos!

Skomer was tiring but - for me at least - photographically productive: I think Brian was a little disappointed not to get a classic 'Puffin with sand eels in flight' shot....

Highlights were Ravens, Choughs, Guillemots (including a nice 'bridled' example) and Razorbills. We also saw several Peregrines and found a juvenile on its nest ledge.

Everywhere we drove from Cambridge to Wales and back we saw Red Kites and Buzzards: funny to think on my first Skomer trip thirty years ago they'd have been top of the wanted list! 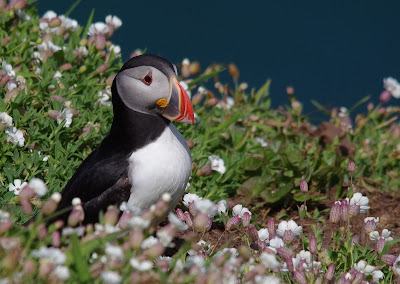 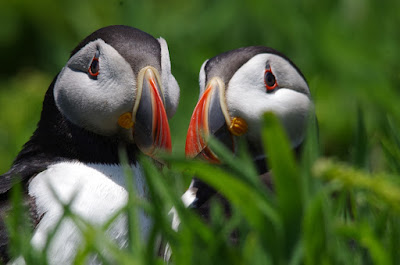 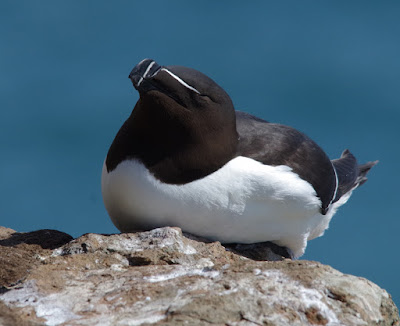 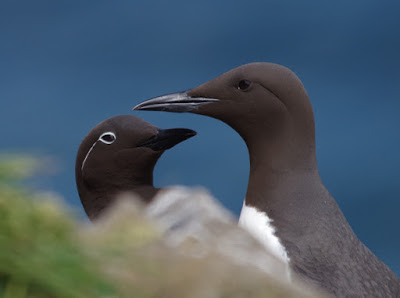 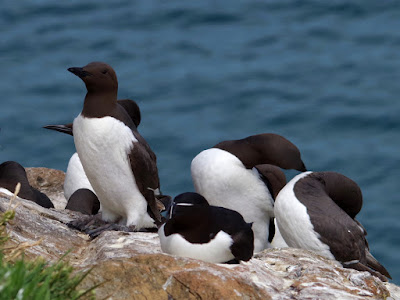 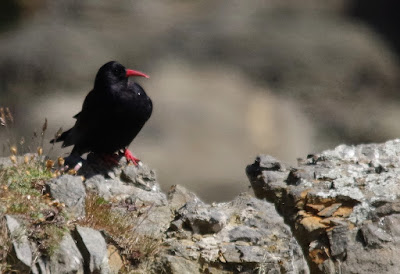 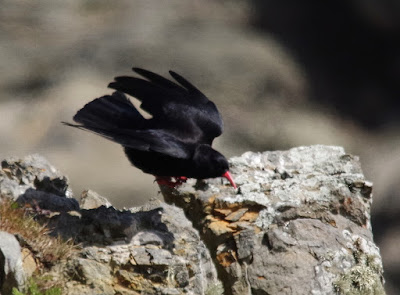 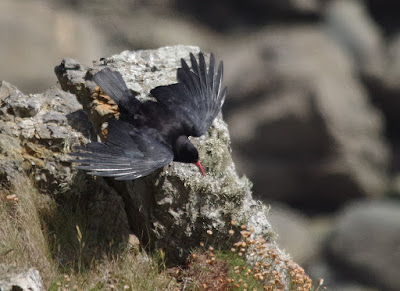 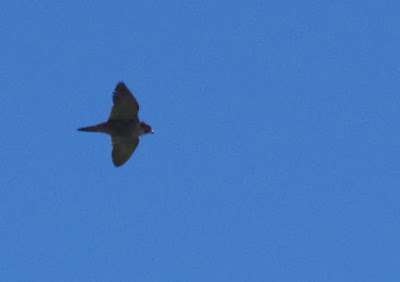 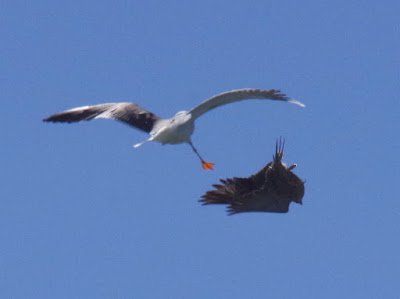 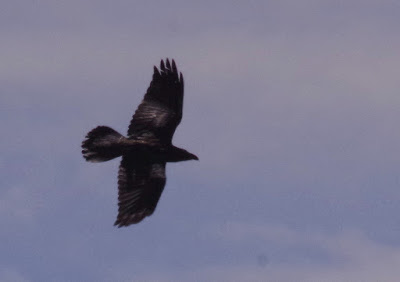 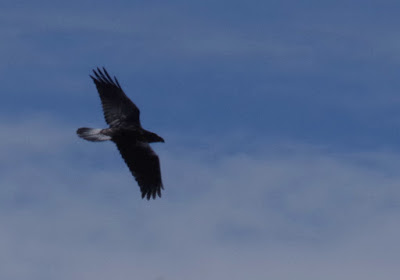 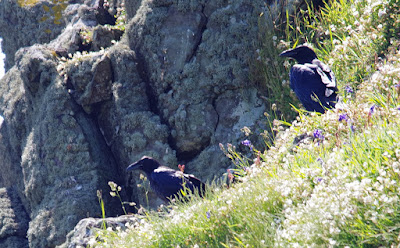 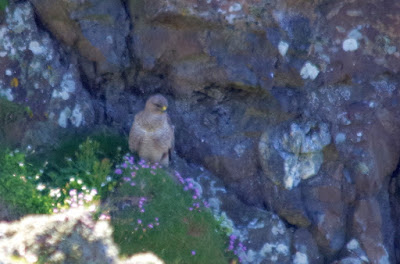