A possible Northern Treecreeper and a wild goose chase!

With a morning free (having just completed a laborious stock-check of all 10,000 meteorites) I thought I'd have another bash at the Bean Geese at Hemsby. In the event, the usual fields were being ploughed: despite a good run around, I failed to find anything other than Pinks, Greylags and a well-marked Buzzard.

I moved on to Filby Broad to see if the recently-present Long-tailed Duck was available: it wasn't, although I did add Goldeneye, Great Crested Grebe, Marsh and Long-tailed Tit and Treecreeper to the year list. When I processed the photos later, the Treecreeper looked a little different: it had a greyish tone, lots of white and a broad supercilium. It looked very similar to the Northern Treecreeper that was recently found in Sussex. All thoughts welcome!

Next stop was Halvergate, where the obliging Cattle Egret was once again close to the road amongst the cattle. (Video later!) Finally, I took a walk out to the river at Buckenham: Whitefronts and Pinks, but no Beans as far as I could see. Two Buzzards (including a very pale individual) a Red Kite and a sleeping Pintail were good to see, as were fellow birders Adam ('Wheatears in the Mist') and David. 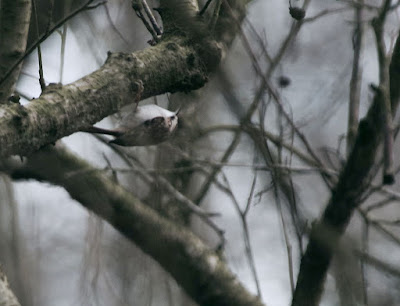 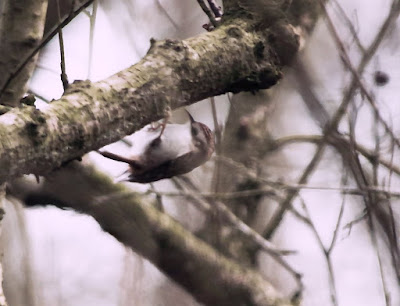 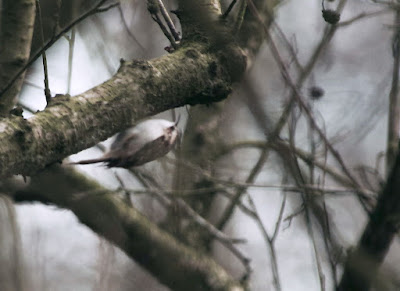 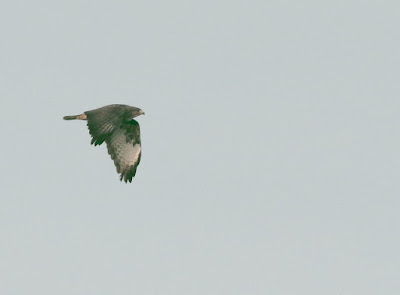 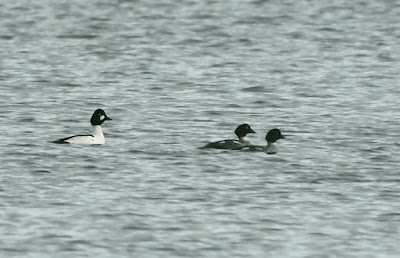 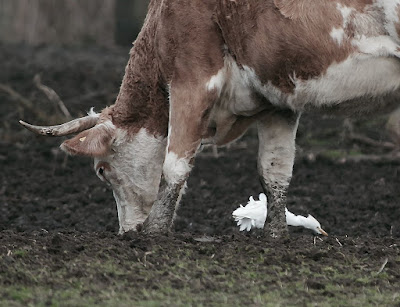 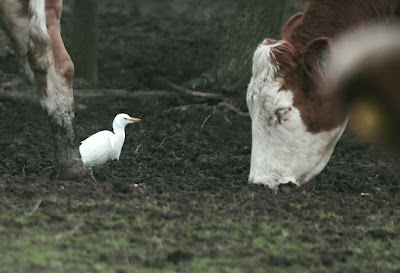 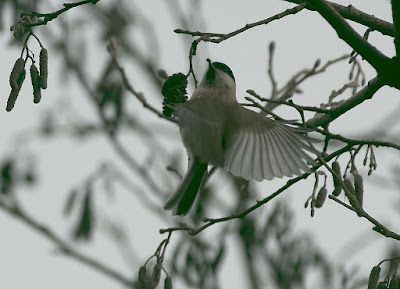 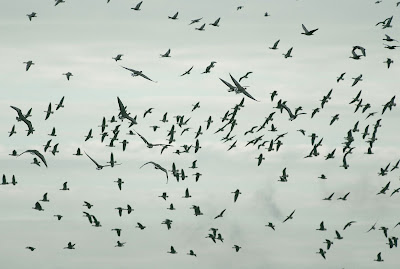 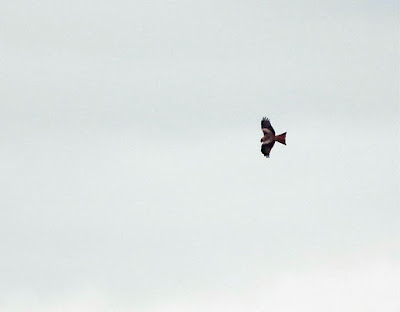 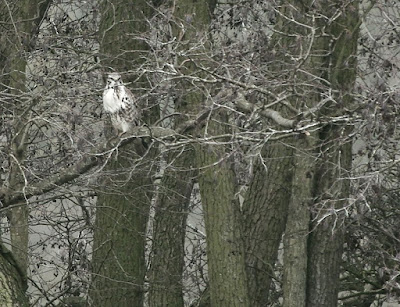 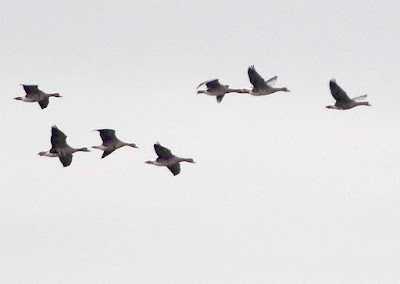 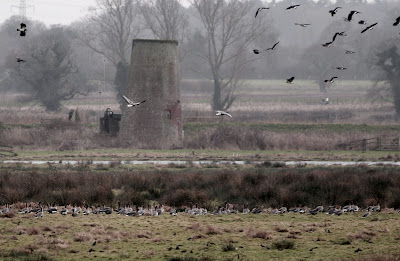 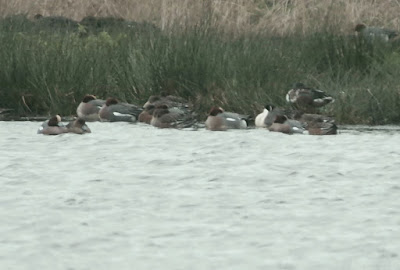 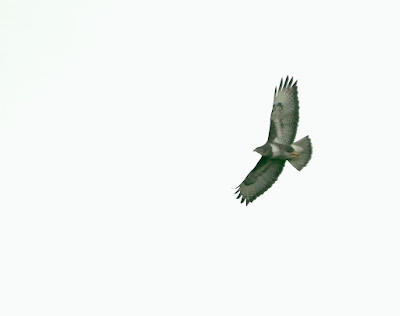