A couple of days on the South Downs....

A two-night stay in Lewes (so that Linda and I could catch up with her Mum, who now lives in Brighton) was stress-free and enjoyable: we even managed to see some birds!

Our Hotel (advertised as a four star establishment) was, like Lewes itself, definitely showing signs of a gradual slide into decrepitude: we were lucky to find a place with secure - and free - parking, and it had a great view out over the River Ouse. However, sleep was difficult because of the non-stop humming of the kitchen ventilators and the all-pervading odour of cooking! Nevertheless, as we left at 4.30 this morning, a male Tawny Owl sat hooting plaintively in a tree just above our car! Earlier, while on the way back from dinner with old friend Jason in Ringmer, a Tawny flew across the main road in front of the car!

We visited some terrific places, including Bramber Castle, the ruins of which were the last breeding site of Ravens in Sussex, being recorded until the mid-nineteenth century. As is the case in East Anglia, they are making a comeback, frequently being seen at Bramber and nearby Steyning (But not by us!) Lewes itself is the birthplace of one of my heroes, Gideon Mantell. It was he who discovered the first fossil dinosaur remains in the UK - those of the Iguanodon. 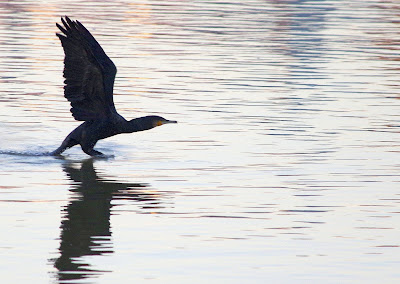 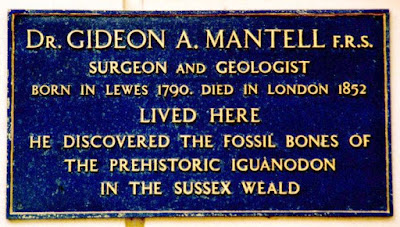 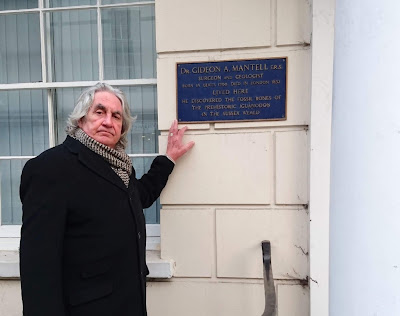 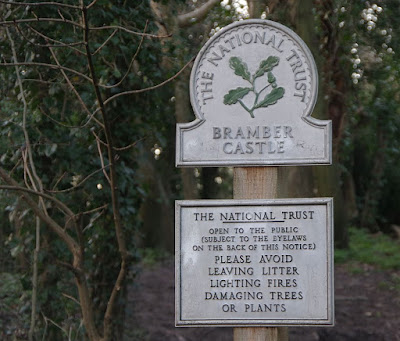 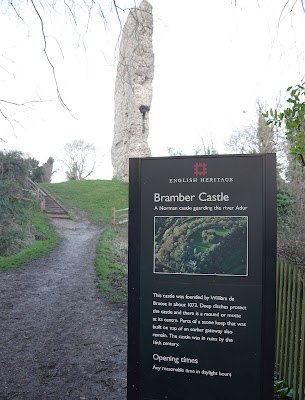 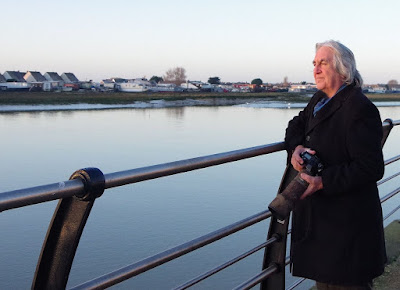 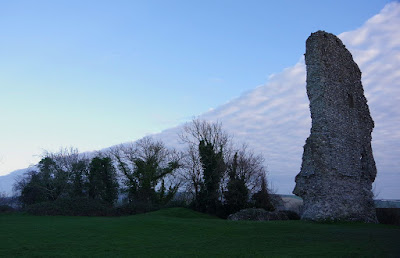 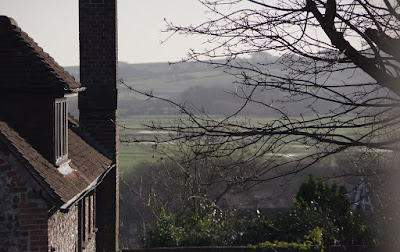 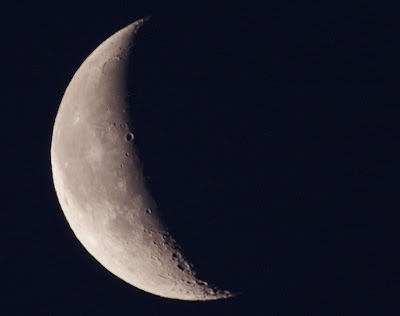