Ferruginous Duck, Twite and seconds of the Eastern Yellow Wagtail

Brian, Norman and I took a run up to the North Coast, starting at Sedgeford so that the guys could finally catch up with the long-staying Yellow Wagtail. It performed well, especially for Norman & Brian! Lots of Fieldfares around the heaps, too.

After a few minutes in the company of the Twite at Thornham Coal Barn, we moved on to Titchwell and were quickly enjoying great views of an unusually showy Woodcock. Backup came from a confiding pair of Water Rails, several Mergansers offshore and all the usual waders (including a Spotted Redshank)

Pausing briefly to add the Rough-legged Buzzard to the year list, we headed south to Ranworth. Unlike poor Steve S, who had to put in two hours for brief views, the female Ferruginous Duck - though somewhat distant - was obligingly on show all the time we were there! 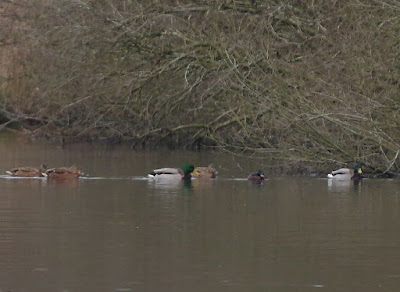 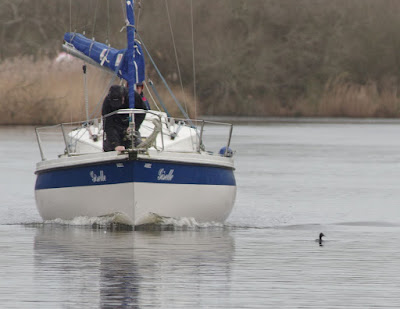 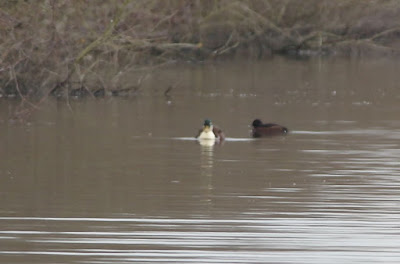 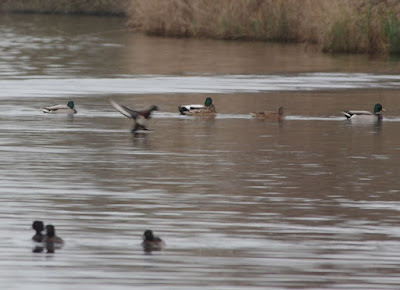 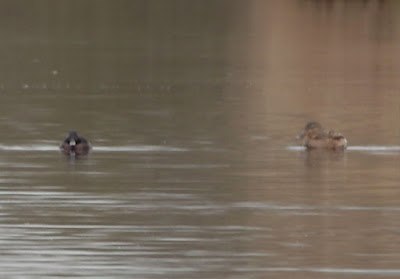 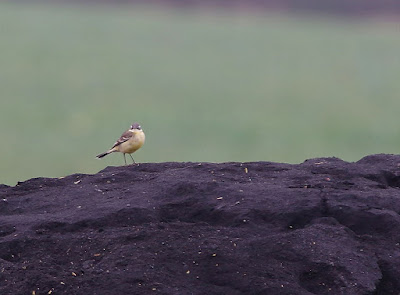 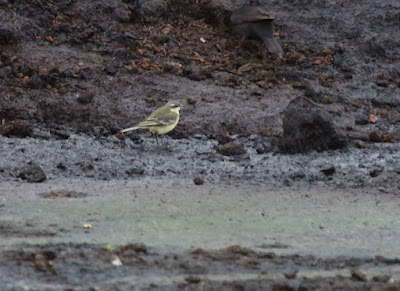 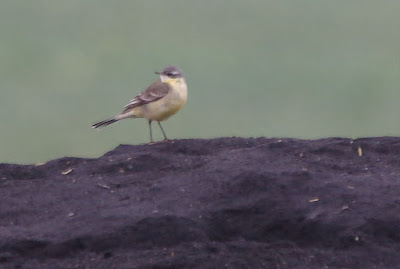 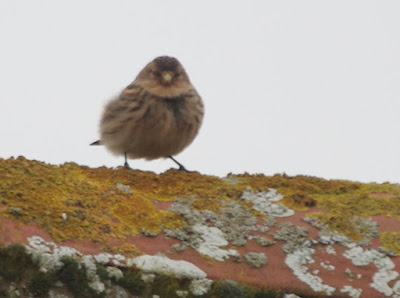 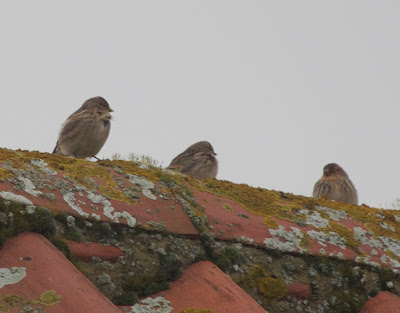 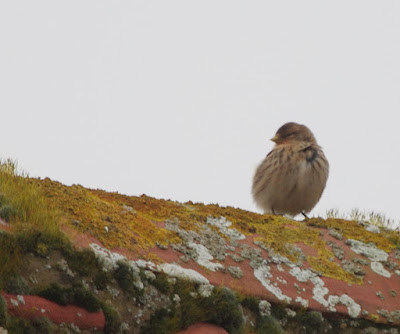 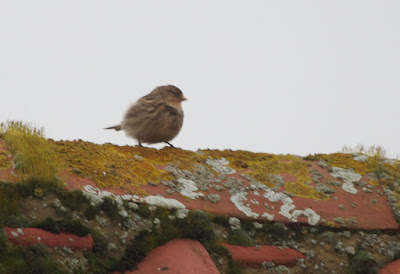 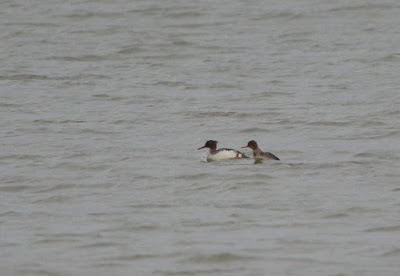 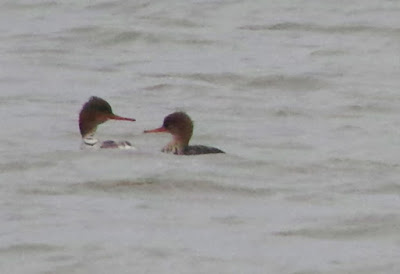 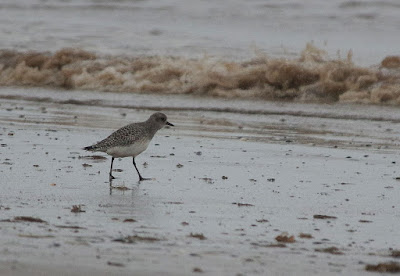 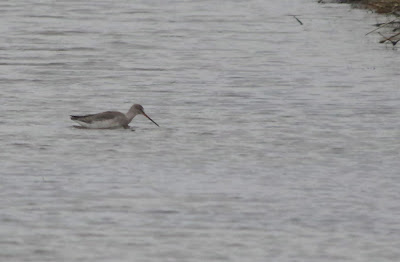 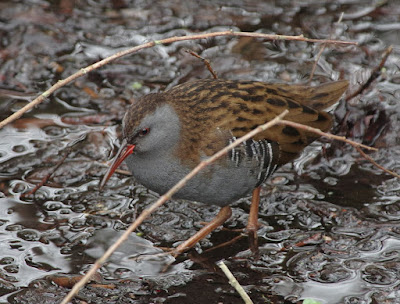 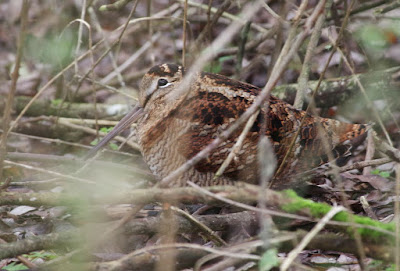