I've seen two Sparrows that seemed to possess many of the features of the Italian species Passer italiae: one in Budleigh, South Devon, and one in Northrepps, Norfolk. At the moment there's another candidate - in South Brent, also in Devon - that seems to have good credibility. The current bird has a white semi-supercilium, which the Norfolk bird lacked: this, apparently, is a compelling feature.

The photos of the Devon birds below are by R.Harris and Steve Hopper (hope they don't mind!) The Norfolk pictures are mine.
﻿ 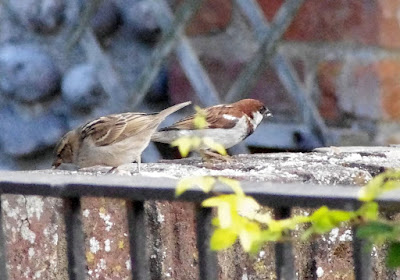 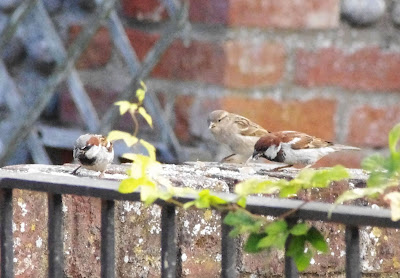