Brian and I took a drive through the early morning sunlight to the North Coast, starting off at Holkham. Several Red Kites were worthwhile on the walk out to the Bay, as well as a possible Black Brant on the saltings. A thorough search failed to locate any Shorelarks, but we did add Snow Bunting (40+) and two Velvet Scoters (among a huge raft of Common Scoter) to the year list. Two Grey Partridges were a nice surprise along Lady Anne's Drive.

Next stop was Titchwell, where it was good to renew acquaintances with the long-staying Woodcock and one of the several confiding Water Rails. Half a dozen Long-tailed Ducks were occasionally visible beyond the surf.

After a cup of tea, we carried on eastwards: no sign of the Rough-legged Buzzard nor anything else noteworthy until we reached Cley. Here - after a couple of false starts - we enjoyed good views of the solitary Waxwing at Salthouse Church. 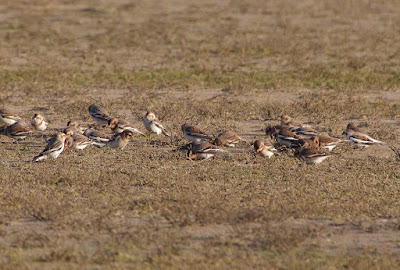 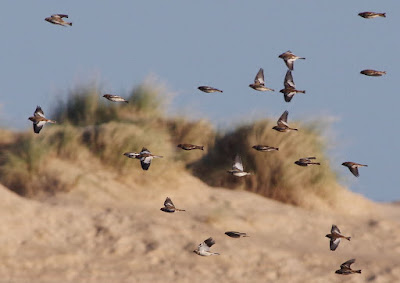 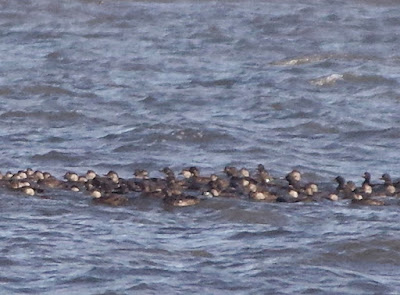 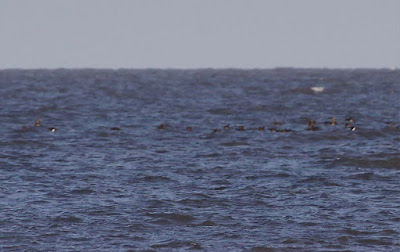 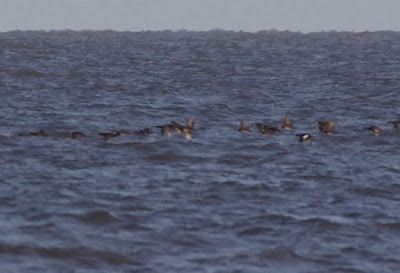 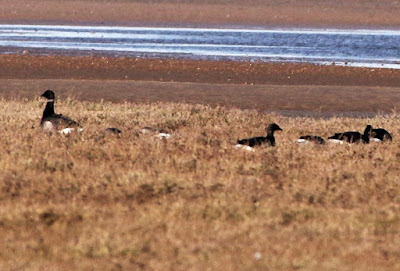 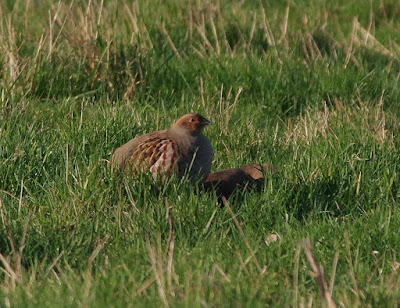 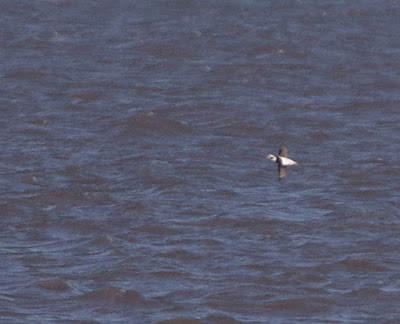 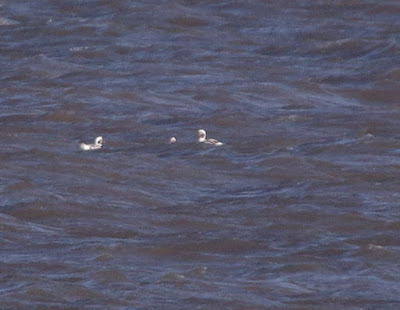 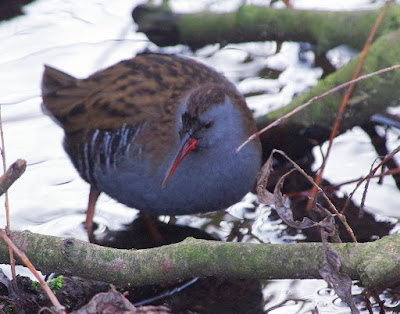 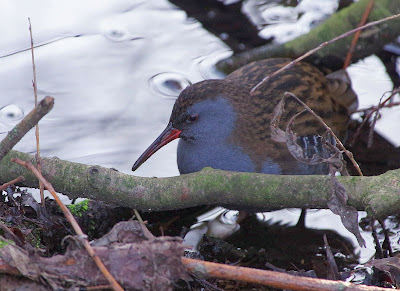 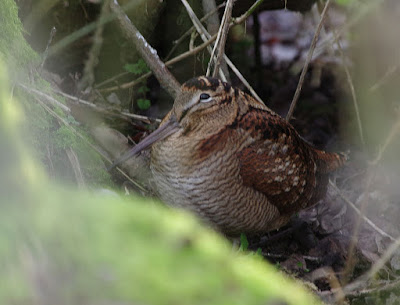 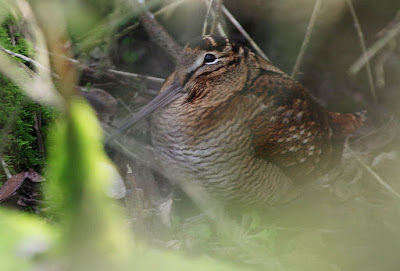 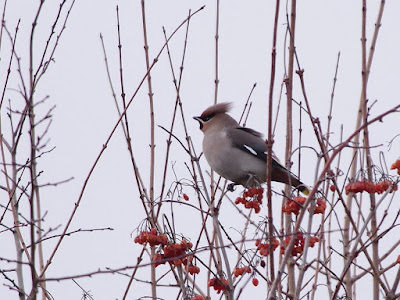 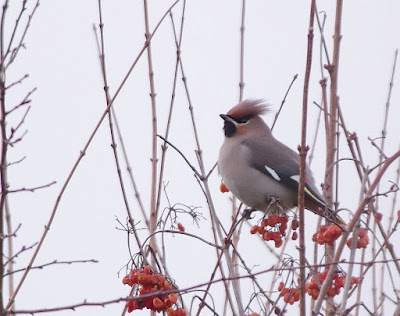 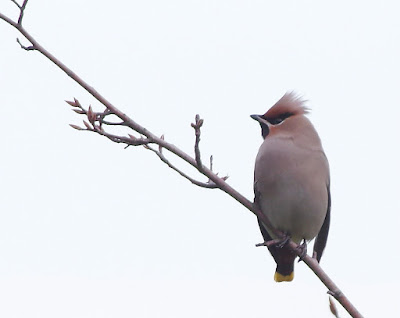