No White-tailed Eagle: but a Red-tailed Hawk instead!

In the spirit of our new-found semi-freedom, I took an early morning run out to Horsey to look for the reported White-tailed Eagle. A longish walk failed to reveal this refugee from the Isle of Wight, but I did see a few other birds of interest: Osprey, Red Kite, Kestrel, Crane and what I at first assumed was a bulky Buzzard... But was it a Red-tailed Hawk? Seems probable. The first two Swallows of the year and a few Stonechats were the best of the rest.

I've never seen so many seals at Horsey - there were literally thousands hauled up on the beach, dozing in the sunshine! 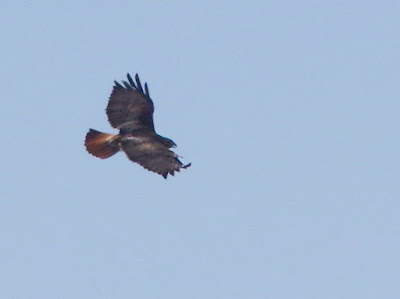 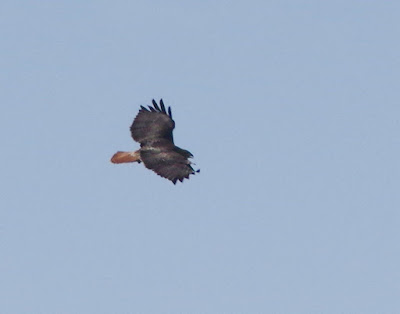 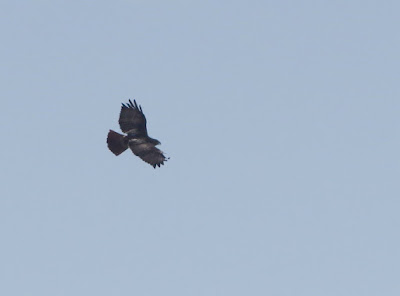 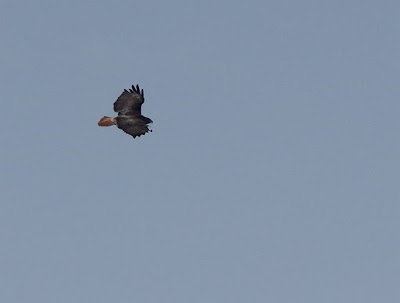 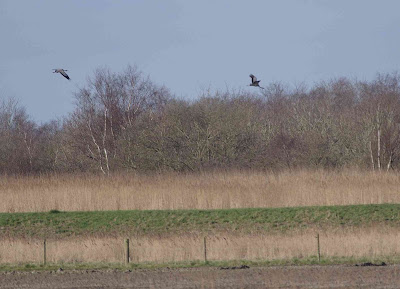 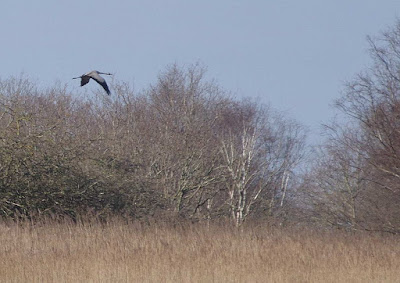 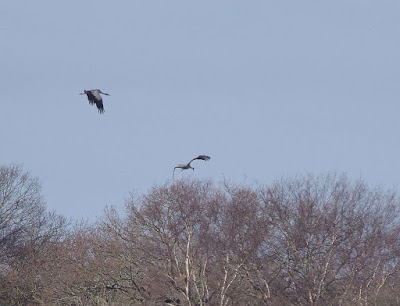 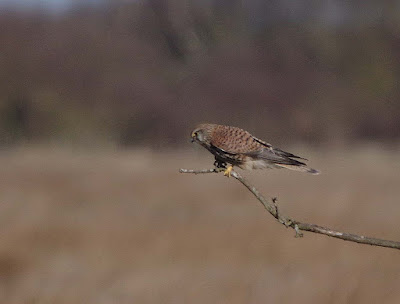 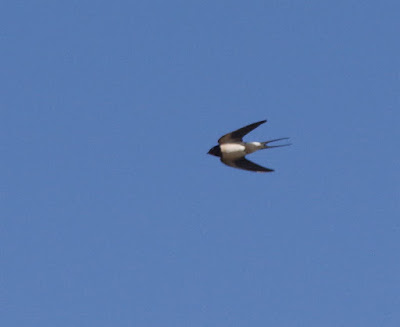 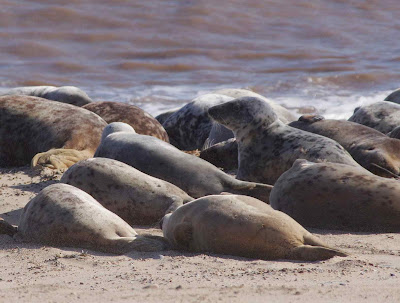 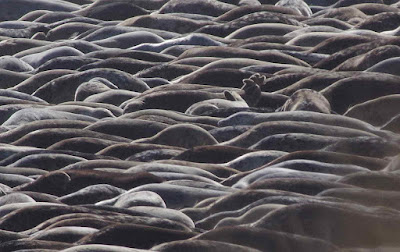 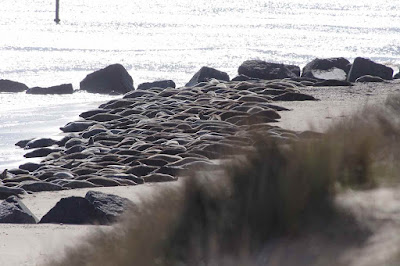