Having heard that Ben L had seen or heard Waxwings at the Fen yesterday, Linda and I made an early start, arriving at the Sandy Path by 8.00am. No Waxwings, but it seemed a terrific morning for Bearded Tits. In fact, we had quite a long wait of over two hours before two smallish flocks appeared. In total, perhaps twenty birds posed for frame-filling shots (apart from poor Dinah, who departed two minutes before they arrived!) Lots of female / juvenile Reed Buntings fed among them: what delicious little birds these are!

Saying our goodbyes to Brian T and the others, Linda and I left for home, but decided on a brief peep from Fen Hide: good call! We quickly found a close Jack Snipe (although we couldn't persuade some of the others in the hide that the i/d was solid, despite back-of-camera guidance!) as well as 20+ Common Snipe. These flew around a few times before settling on the 'spit'. A kingfisher put in a brief appearance before we finally left to do some work in the garden! 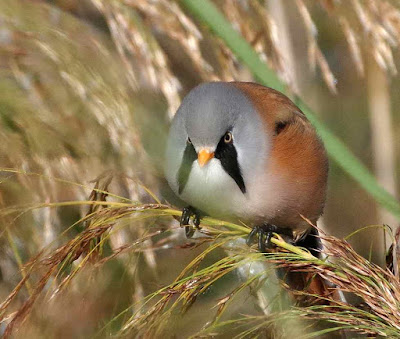 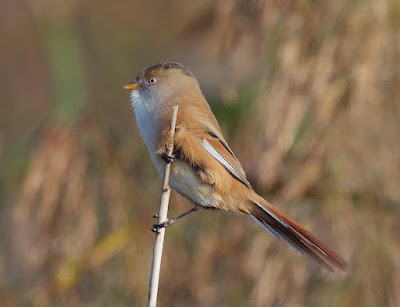 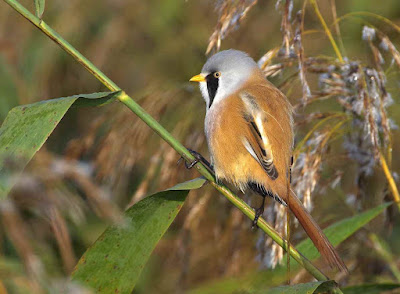 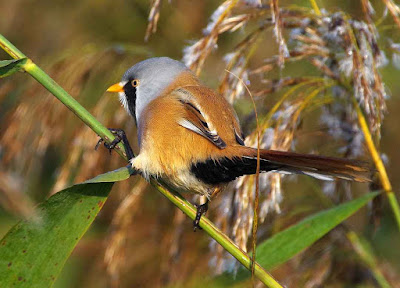 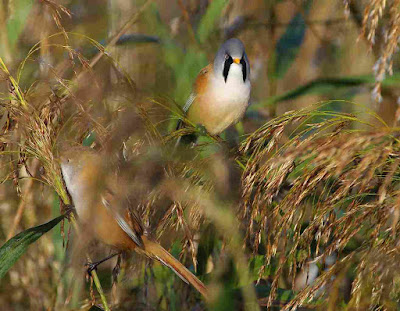 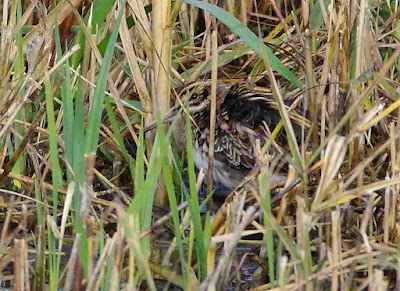 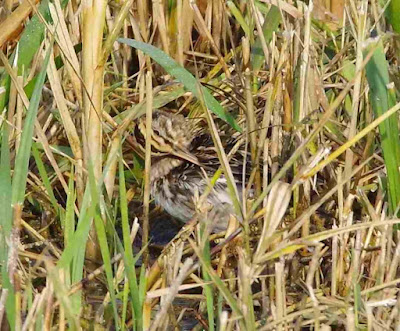 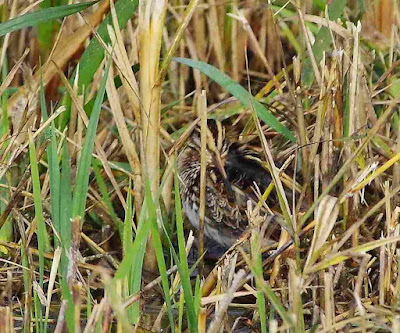 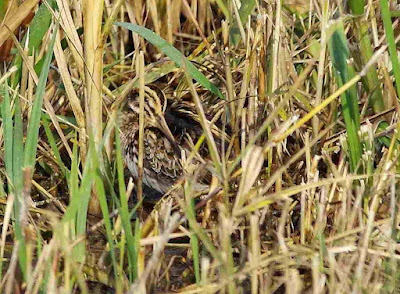 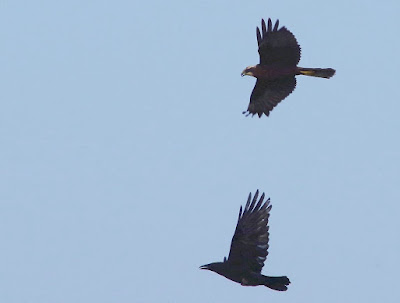 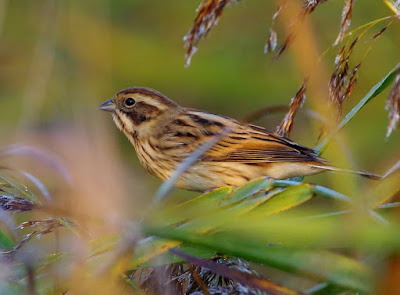 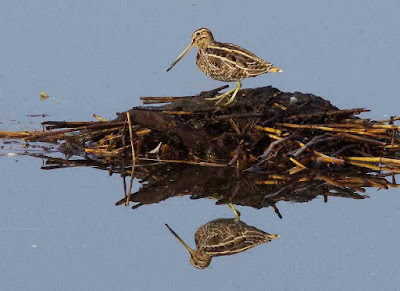 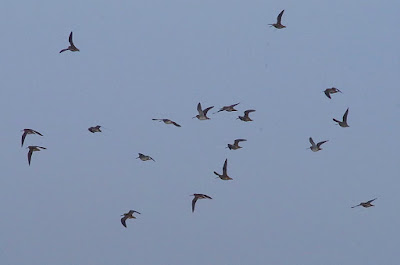