Great Northern Diver at Martham Broad - and lots more besides!

Brian only had a morning available, so he, Norman and I kept it local and headed east to Martham Broad. We picked up the reported Great Northern Diver almost straight away, but had a bit of a wait for the light to improve and the bird to come close enough for photography. As we waited we added a distant Hen Harrier and a closer Marsh Harrier to the daylist.

Next stop was Winterton, where we were treated to the astonishing spectacle of around 2,000 Cormorants fishing just offshore. Lots of seals and their pups were lazing in the surf, as well as a few moribund and dead pups: I decided not to add photos of these poor little creatures....

We waited patiently in the dunes for the regular flock of Snow Buntings to put in an appearance, but when they did, it was very fleeting. The flock consisted of about thirty individuals, which was about half the number of large, unleashed dogs dashing around the beach.

A short detour to Ludham airfield produced a first encounter this year with the wild swans: just a dozen Whoopers and two Bewicks, but terrific to see - as was the large flock of Egyptian Geese feeding with them.

A move to Filby provided distant views of female Goosander and Goldeneye, but not the long-staying Slav Grebe, so we called it a day and headed back to the Heath. 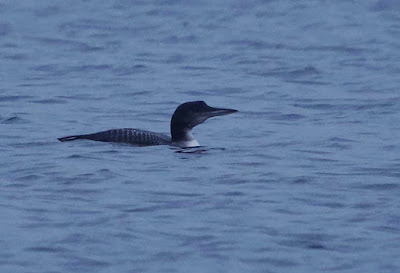 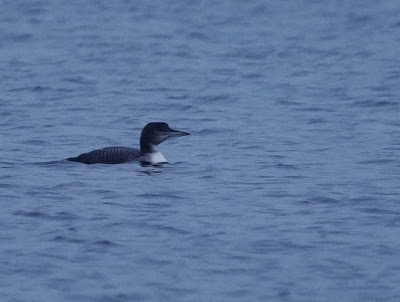 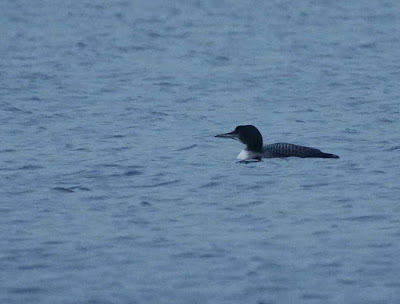 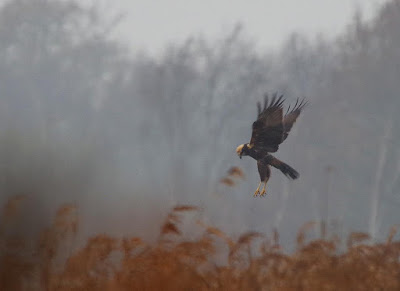 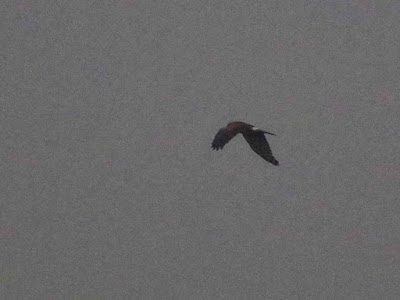 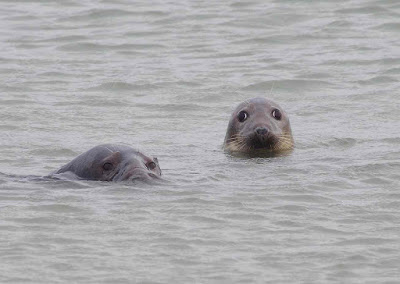 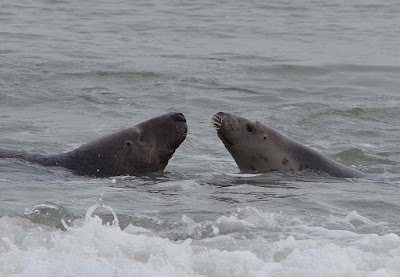 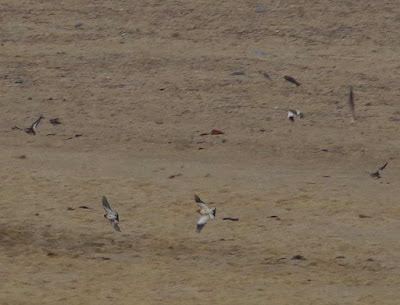 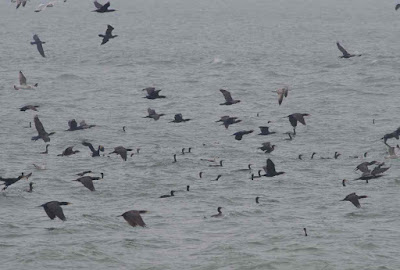 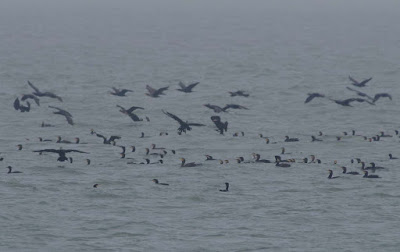 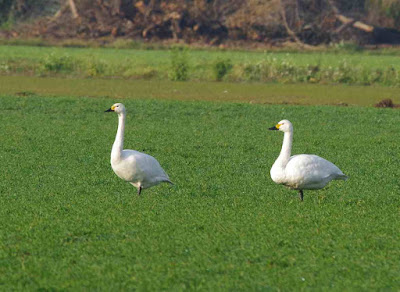 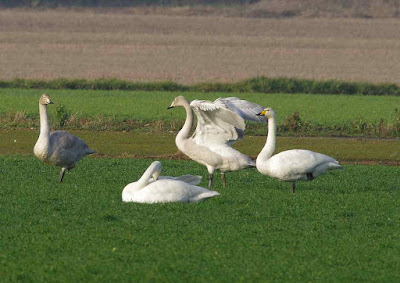 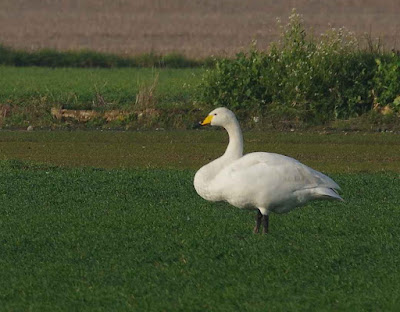 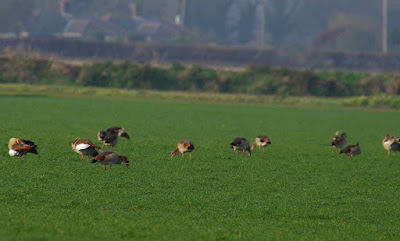 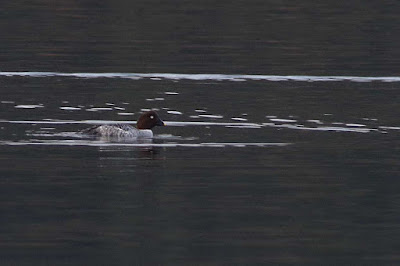 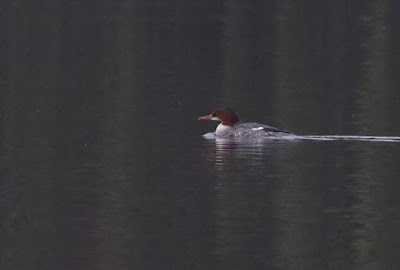 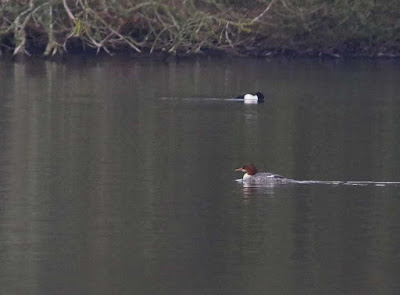