I was in the middle of some 'freezer cookery' when the pager chirped: a glance revealed that a Black-necked Grebe had been reported just two miles from my front door. The location was one of the numerous rainwater run-off reservoirs by the NDR: Linda and I have frequently seen Little Grebes there, so I wasn't desperately optimistic. I arrived just as well-known Norfolk birder Graham Etherington was pulling up. We scanned the pool for half an hour or so before concluding that the bird was probably a misidentified Little Grebe: Graham departed. I gave it another ten minutes before, finally, a small grebe appeared: a juvenile Little, naturally!
(The only other local bird on RBA was a reported Caspian Gull in Norwich: this turned out to be a Lesser Black-back!)

Only other birds were a couple of Lapwing, a few Lesser Black-backs, a flock of Linnets and both Grey and Pied Wagtails. 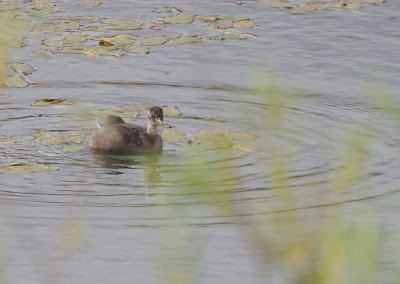 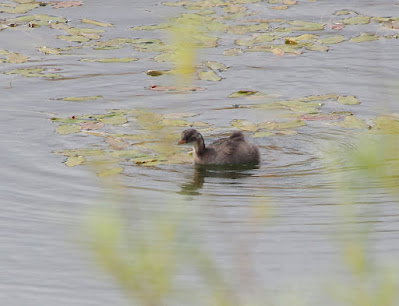 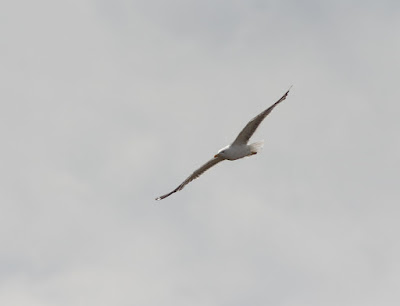 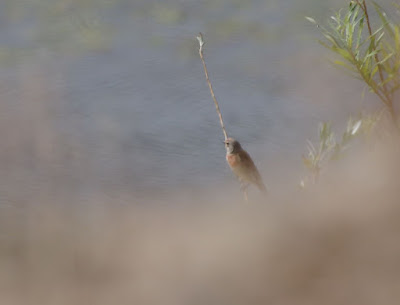