Dartford Warblers, Hen Harrier and a couple of year ticks!

Brian and I left the Yare Valley just after seven and were on Dunwich Heath by eight. The morning was warm and still, so unsurprisingly there were Dartfords everywhere: Brian will demur, but I reckon we saw fifteen or more! As always, they weren't easy to photograph, but we managed a few images. Biggest surprise was a ringtail Hen Harrier: we saw it only fleetingly and very distantly, but a nice bird nonetheless.

A move to Minsmere was pretty fruitless, until a short diversion to the Rhododendron Tunnel added Siskin and a very bright Redpoll to the list. The stroll back to the car gave us close-ups of a Muntjac.

Last stop was Dunwich Beach: a longish walk produced incredibly distant views of at least one Great White Egret, as well as several Stonechats and a well-marked Pipit: I thought Tree Pipit? 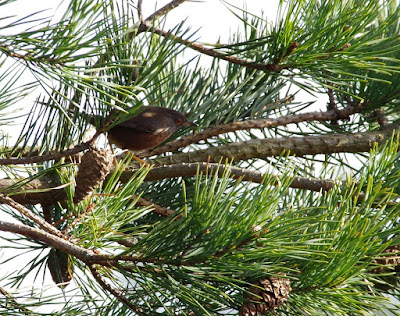 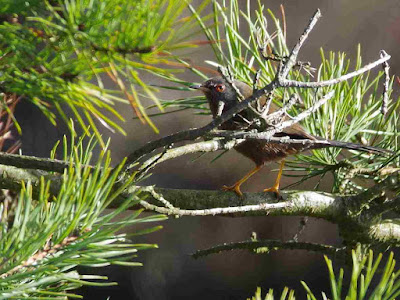 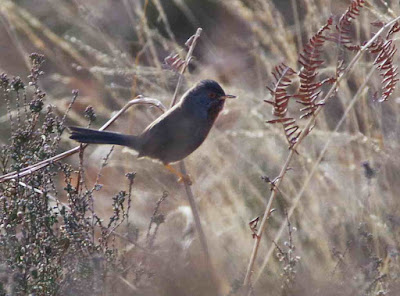 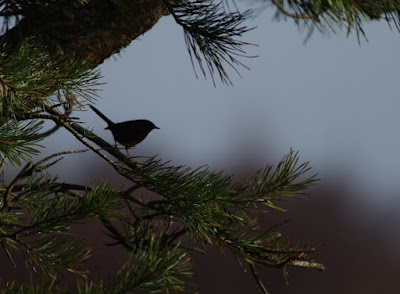 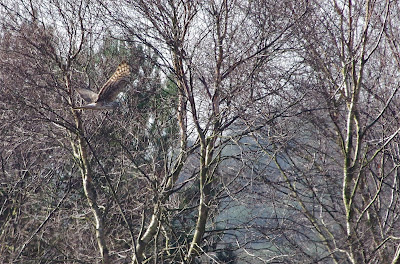 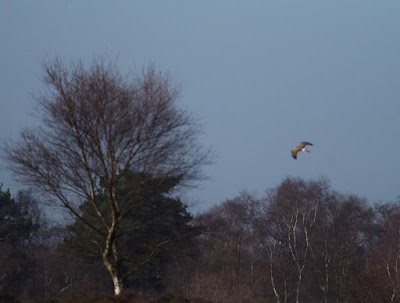 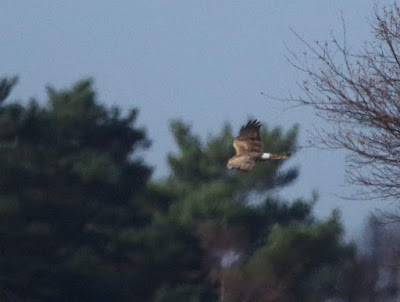 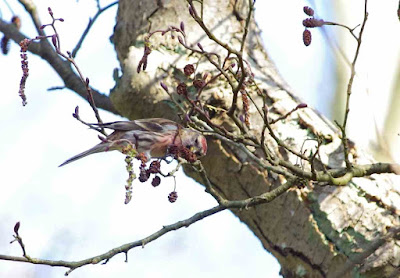 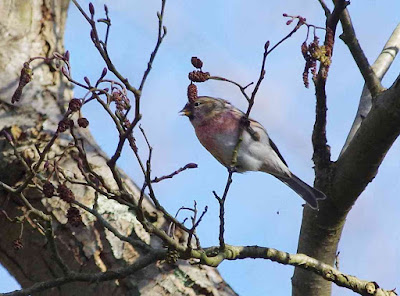 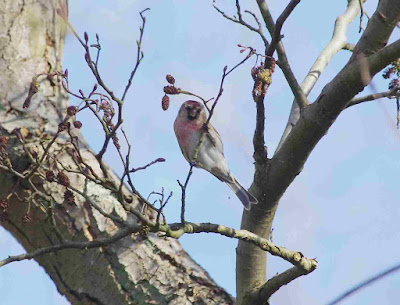 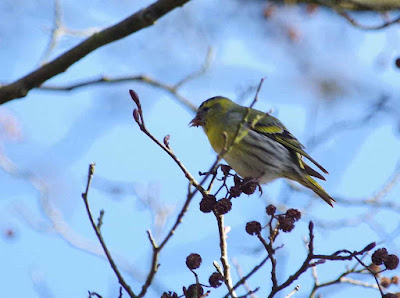 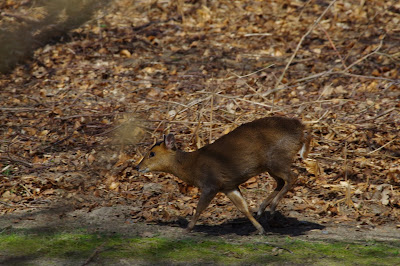 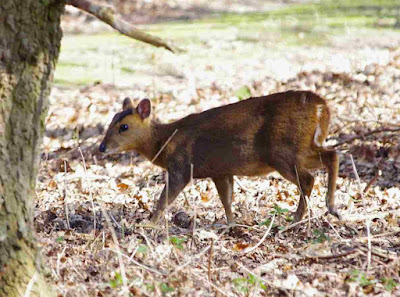 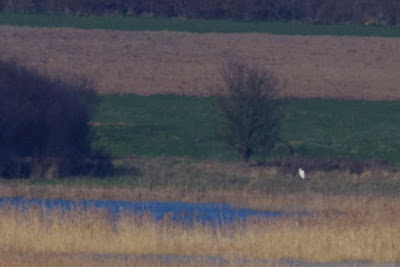 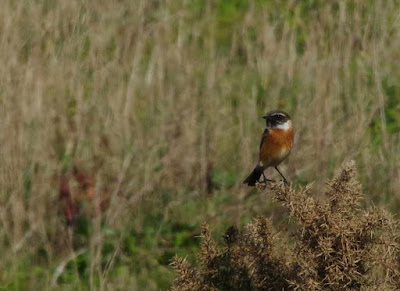 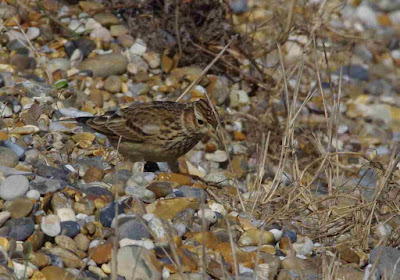 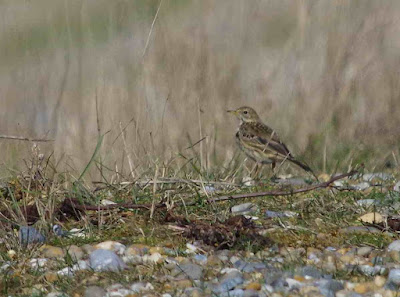