Pintail at Buckenham: very unusual birds in the Yare Valley

After my daily trip to the Post Office, I thought a stroll in the sunshine might be fun, so I carried on to Buckenham Marshes, parked in the RSPB car park and walked round to the old wind pump.

Along the track to the river Skylarks, Linnets and a pair of Grey Wagtails were good to see, as were a couple of Buzzards displaying over the woods. The pools to the right of the track held a few Avocet and Ruff, but (despite a good search) no sign of any Garganey yet. Still hundreds of Wigeon, however, as well as Shoveler, Teal and Shelduck.

Lots more waders were feeding in the flooded fields North of the River Yare, including Dunlin, Redshank, Oystercatchers, Lapwing, Golden Plover and Ruff: Reed Buntings and Cetti's Warblers were calling from virtually every bush.

From the old mill, large flocks of duck could be seen out on the water meadows and on the flash towards Cantley: it was here I located two pairs of Pintail. I've only seen a Pintail in the Mid-Yare Valley on one previous occasion, so these were outstanding patch birds.The resident Barnacles looked splendid in the sunshine: there are now more of these breeding in the UK than Egyptian Geese...

Walking back to the car, I checked the usual tree and, as expected, a Peregrine was dozing among the branches. 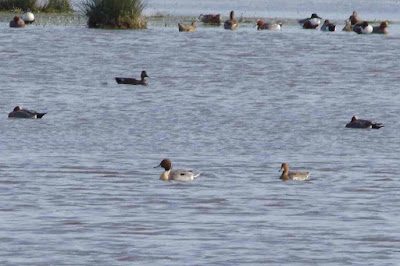 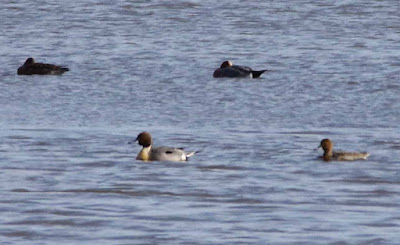 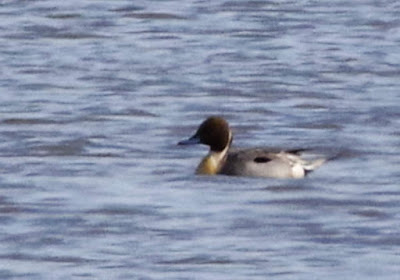 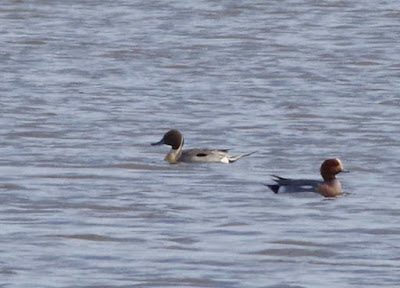 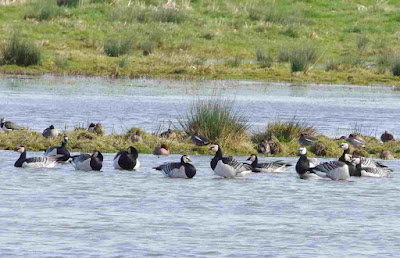 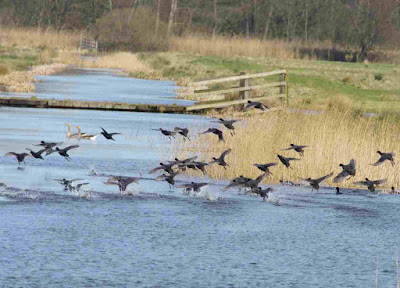 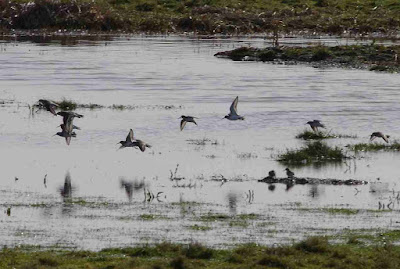 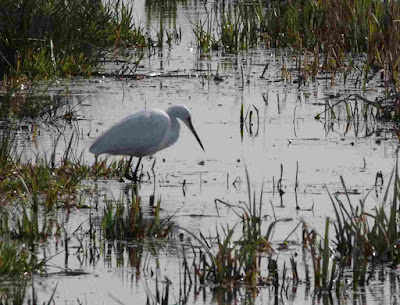 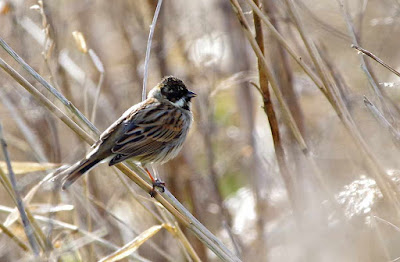 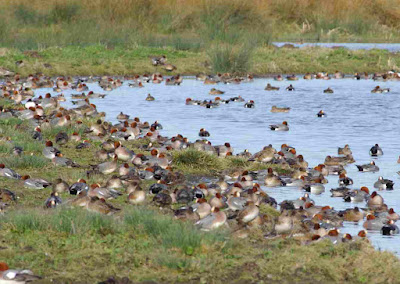 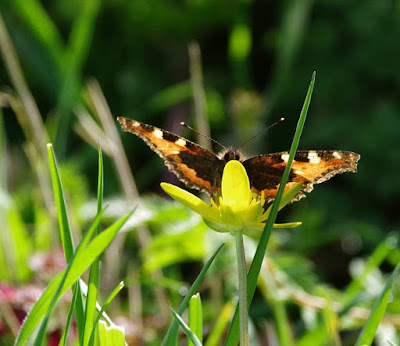 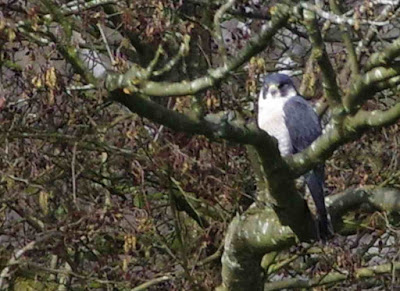 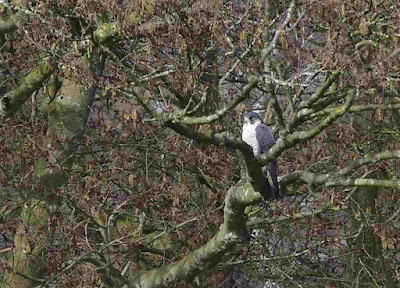