Egrets, planets and a comet!

Brian Tubby to the rescue! Having spent some hours last night reading the manual and trying to get best performance from the new camera, I met both Brians (T & S) at the Fen for a shortish try-out. In the event I was having all kinds of trouble: the leap from KS-2 to K-3 is a big one and I just couldn't get the autofocus to behave. Brian (as always!) took pity on me and made a few quick adjustments to a camera model (and maker!) about which he knows even less than I! Needless to say, the results were instantly improved! Still lots to learn...

Sadly, there were very few birds braving the high winds, but some distant Little Egrets and  Marsh Harriers at least revealed some of the potential of my new 'toy'. The bee is some kind of Miner Bee: cute little thing, less than 2cm in length.

Nice to bump into lots of other regulars - Elizabeth D, Sue, Mike (AKA Red!) and Mike: a short outing, but pleasant nonetheless, although I did waste an hour at Reception Hide when a 'pinned down' Jack Snipe flew out of cover to reveal a cream crown stripe and long bill!

Now a heads-up: if it's clear tonight just after sunset the thinnest crescent Venus, Mercury and Mars will all be quite close together above the western horizon. Also, the snappily-named Comet 41P Tuttle-Giacobini-Kresak will be just below the bottom right-hand star of The Great Bear / Ursa Major / Big Dipper's 'bowl'. If it's clear, the comet should be easily visible with binoculars as a fuzzy blob! 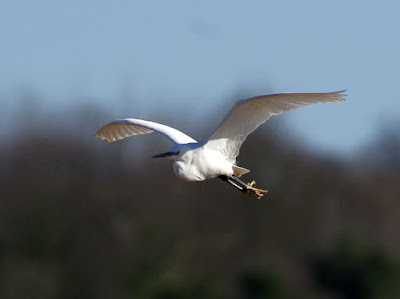 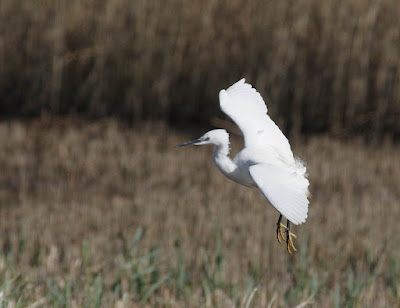 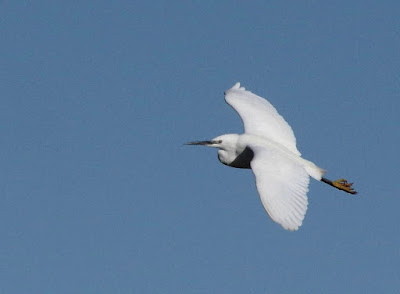 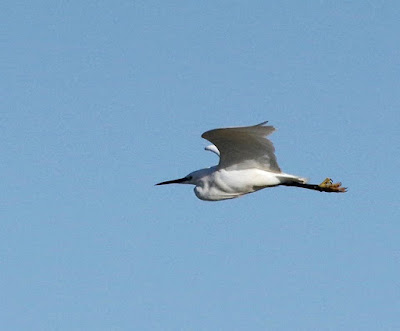 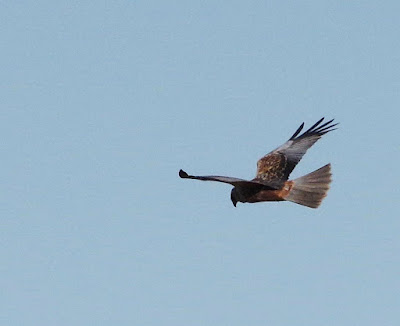 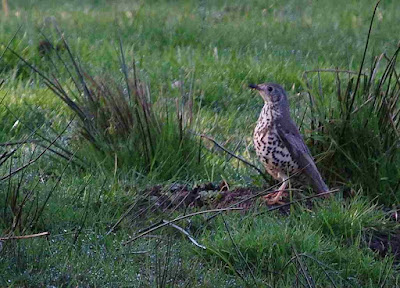 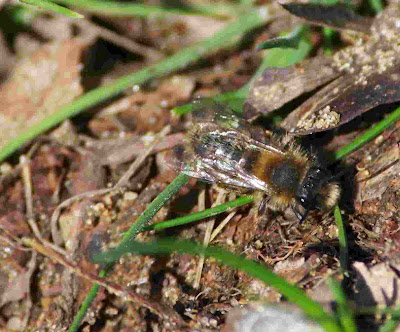 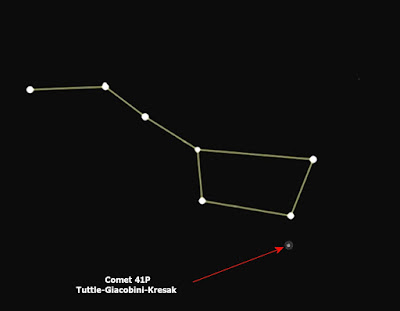