Peregrine, Garganey and Grey Seal: a strange mix in the Yare Valley...

A very brief stroll along the River Yare at Cantley and Buckenham revealed that the Peregrines at the beet factory seem to be using their nest tray: one (a male, I think) took off as I was by the Reedcutters and glided away towards Buckenham: another followed soon after.

At Buckenham the spring sunshine had brought out the Linnets and a Sand Martin, while A Grey Seal dozed mid-river. Lots of Buzzard and Marsh Harrier activity and a female duck seen distantly among the long grass from the hide seemed good for a Garganey.

I popped into Reception at Strumpshaw for the news: nothing spectacular (although I did hear a Blackcap!) A very pleasant couple from Lincolnshire had been watching a Jack Snipe five minutes before I arrived: all I managed was this Common Snipe.

At some point tomorrow, somebody will become the 250,000th visitor to my blog! How cool is that! 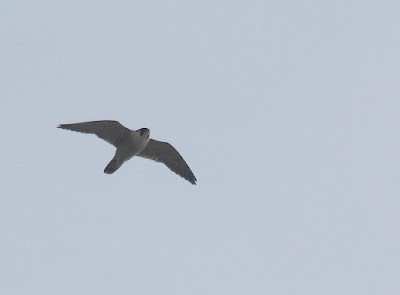 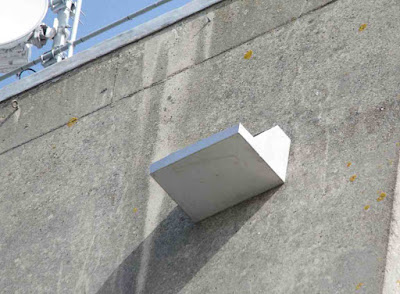 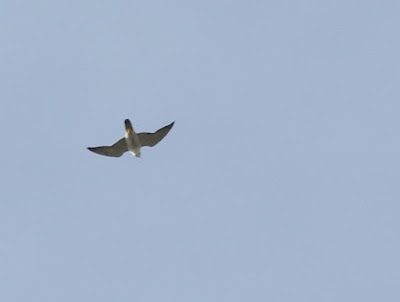 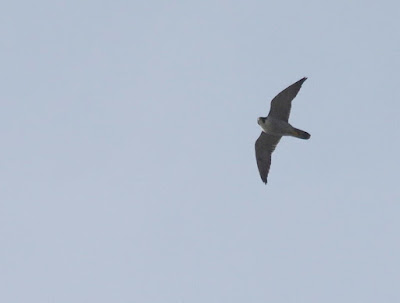 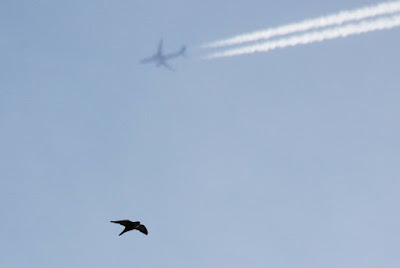 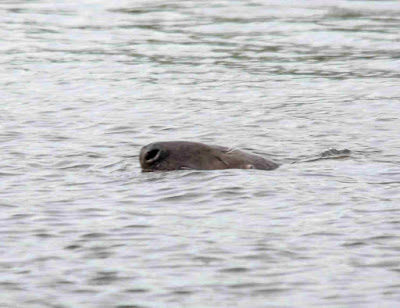 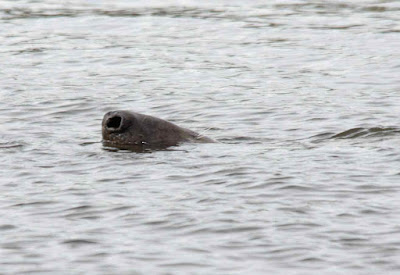 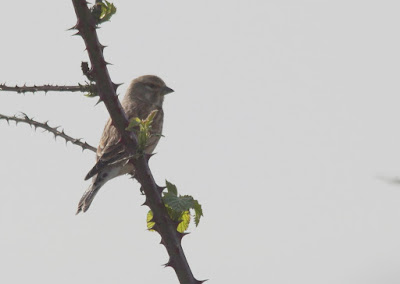 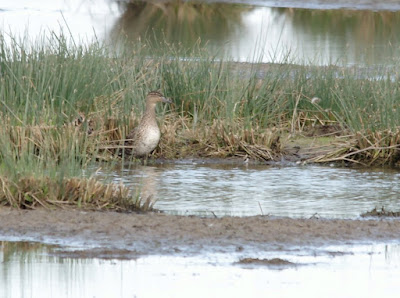 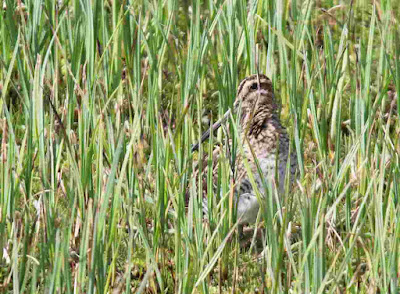