As I was reading through recent posts on Facebook today, I came across a newspaper page listing the bands playing in and around Norwich thirty years ago! Glancing down the list, I found that the band of which I was lead singer and rhythm guitarist was playing at the Festival House. Sobering to read the list of venues and realise that many are now closed and hardly any of the remainder have live music.

'My' band was called Serious Risk: we played the circuit for ten years, with three different drummers and two vocalists: initially our front-man was the charismatic Tony Spencer, who had a fabulous soul voice but powerful appetites for too many of the fleshy pleasures! When he failed to turn up before a big gig at the Florida Club on the East Coast, I stepped in and stayed behind the microphone for five years. We made a well-received CD called Scrapbook and were rated one of the top Norwich rock and blues bands.

We eventually all went our separate ways: I still play at my local club on a Thursday night, while bass player Paul and lead guitar Howie occasionally turn out with a middle-of-the-road three piece. Our last drummer Chris played with the Veil, Red Hot & Blue, and, for the past five years, Firewire, a very successful function five-piece.

The photos below are various Risk's gigs over the years: interesting to see how my 'look' altered! 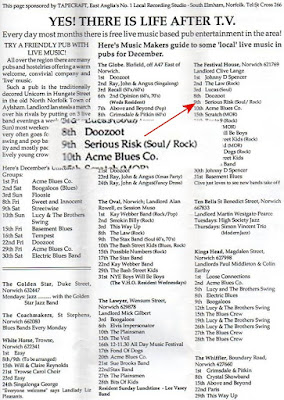 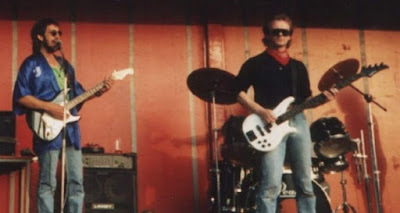 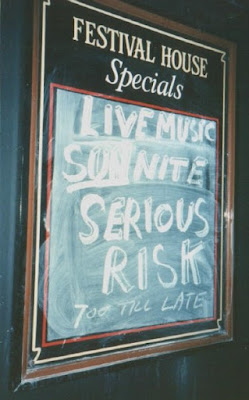 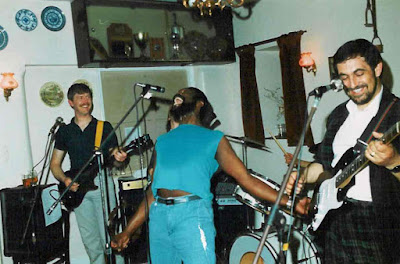 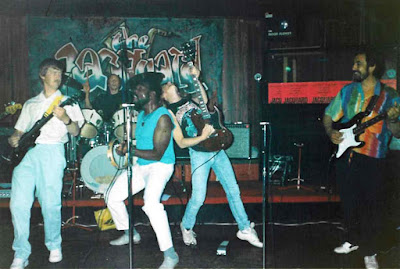 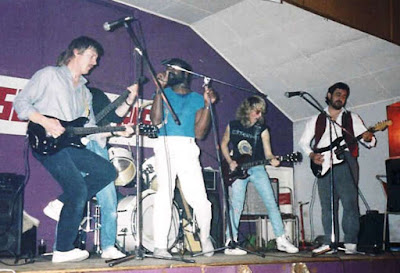 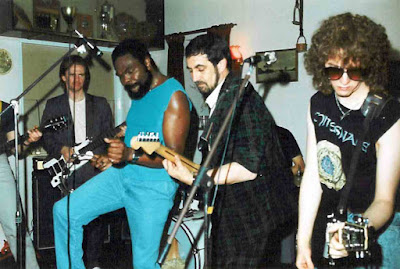 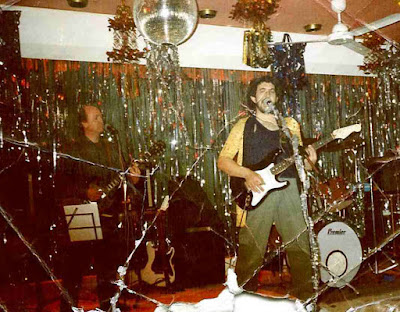 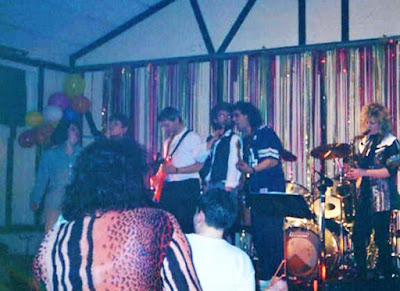 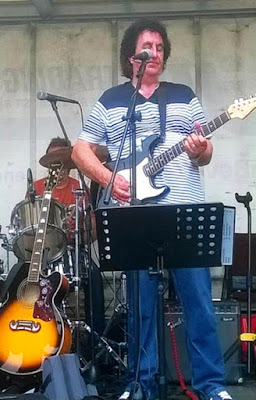 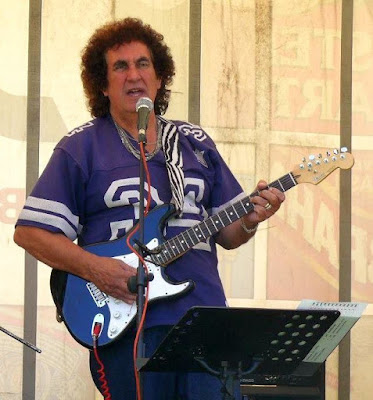 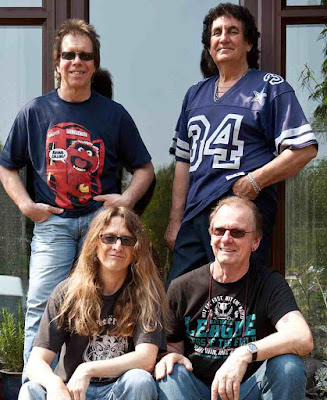 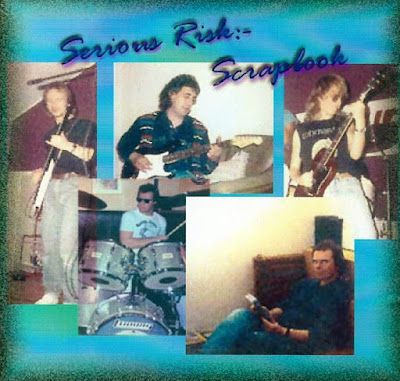