A walk around Cantley & Buckenham

On the off-chance that yesterday's reported Stint was still out on the marshes somewhere, I took a walk in the sun around two of the Yare Valley reserves.

No sign of any small waders, but still lots of subjects to point a camera at: six Avocets at Cantley and twelve at Buck were good to see, while a confiding Oyc loafed on the grass in the shadow of the beet factory. One of the Peregrines lurked in the shade on one of the chimneys before dashing across the marsh to catch a pigeon.

Lots of Buzzards and Marsh Harriers at both sites, including a marshie with a legible tag. Plenty of Sedge and Reed Warblers and Chinese Water Deer, too! I was interested to se that there were still two Wigeon at Buckenham: it's not that long ago that you'd have struggled to find one on a bird race.

As usual, the local Little Owl was at home to visitors! 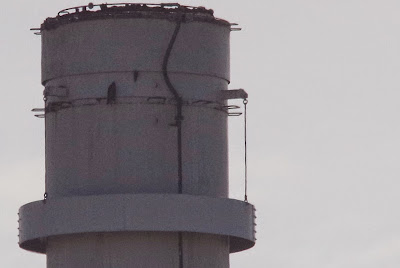 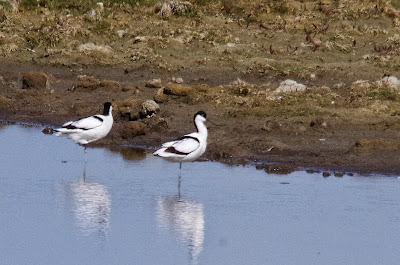 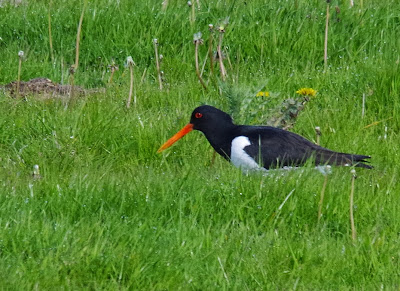 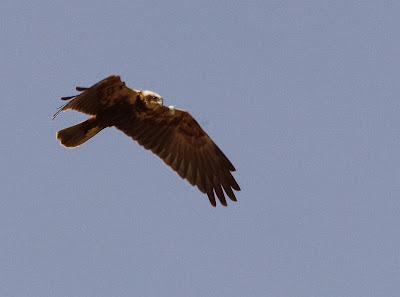 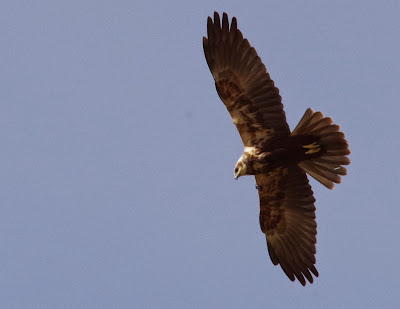 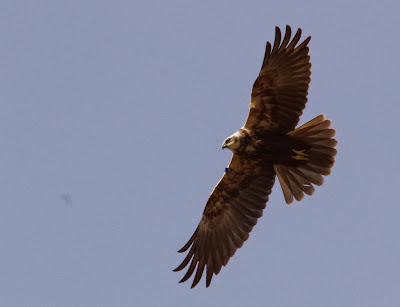 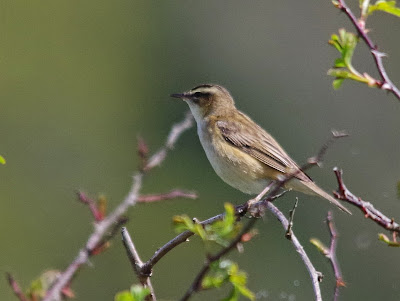 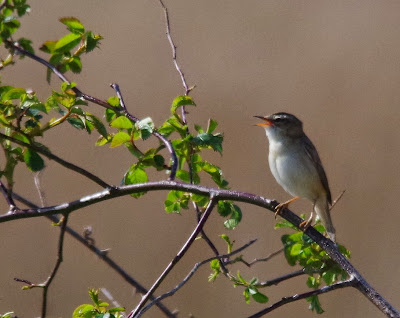 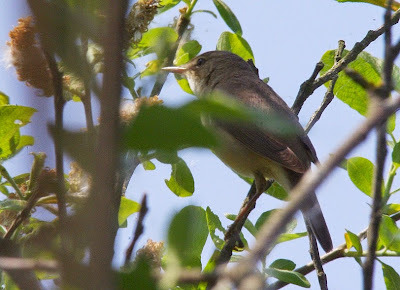 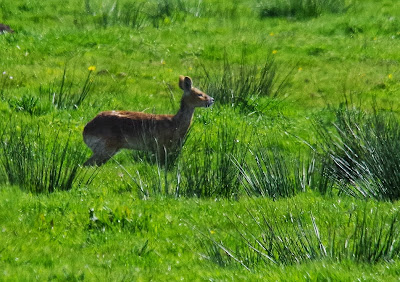 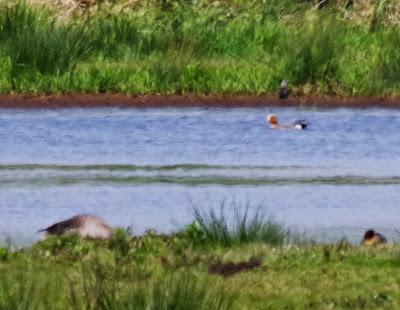 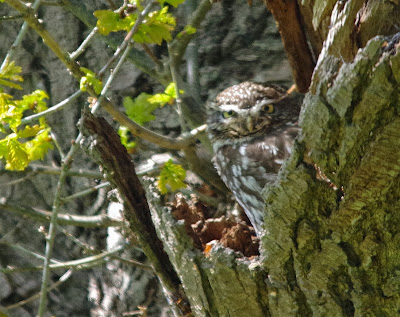