Goring but not boring!

Dragonfly freaks will need no reminding that the railway bridge at Goring-on-Thames is reputedly the spot for Club-tailed Dragonflies! Since my step-daughter lives just a few miles away, it was easy to persuade Linda (and her Mum!) that she could drop me off there while she went to visit her three grandchildren!

As is often the case with Odonata, timing is everything: and mine was out! A dozen CTDs have been photographed here over the previous fortnight, but on my visit - despite calm sunny conditions - I didn't find a single dragonfly of any species! There were, however, literally thousands of Banded Demoiselles on the wing...

A very thorough search of the bankside nettles downstream of the bridge turned up a few damselflies: I reckon the vast majority were Blue-tailed Damselflies, but I did see a couple that might have been White-legged......

Other interest was provided by lots of Kites and Buzzards, as well as a large chunky falcon and a few Chiffchaffs! 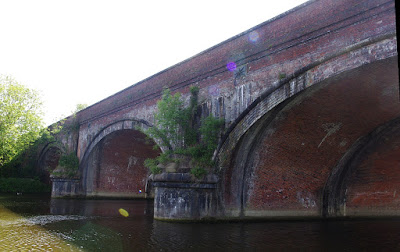 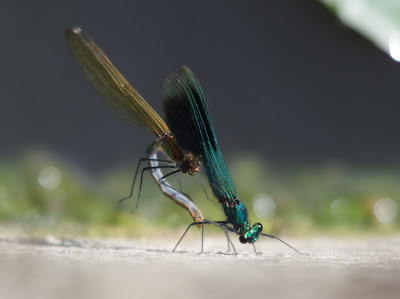 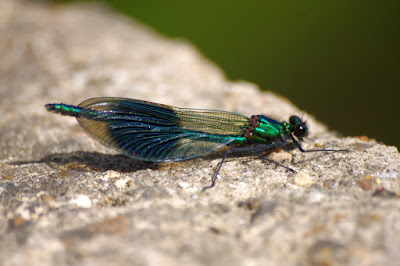 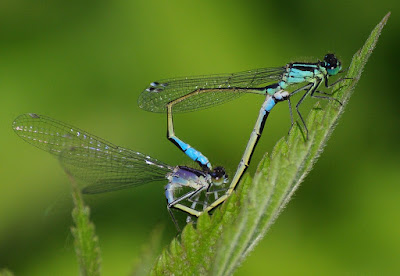 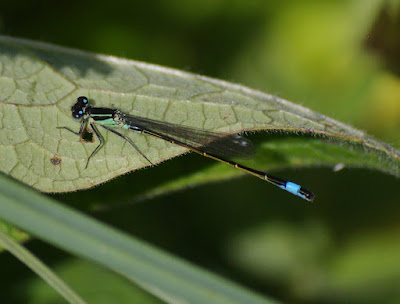 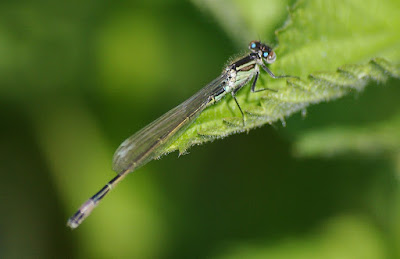 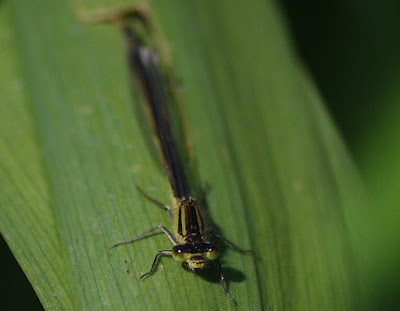 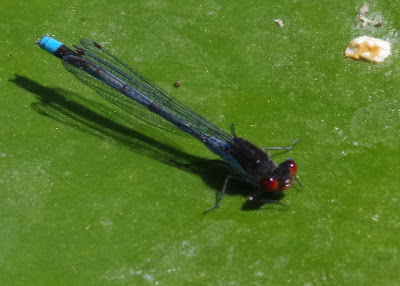 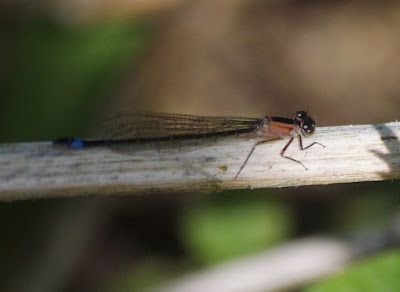 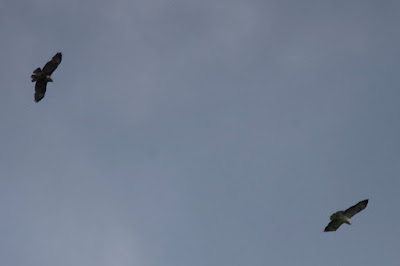 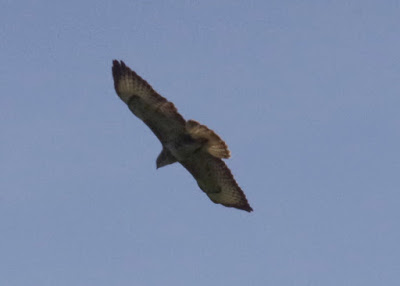 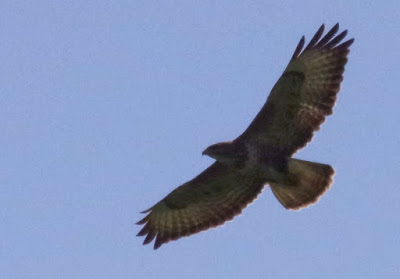 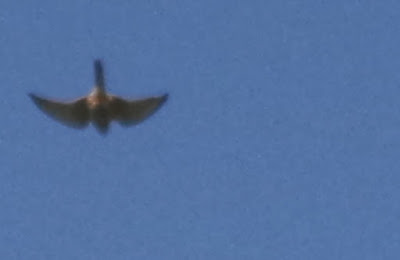 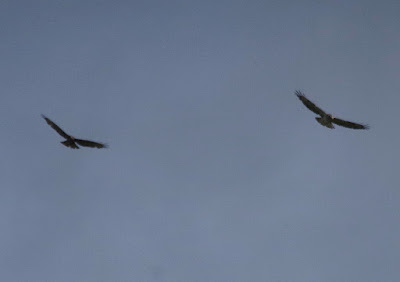 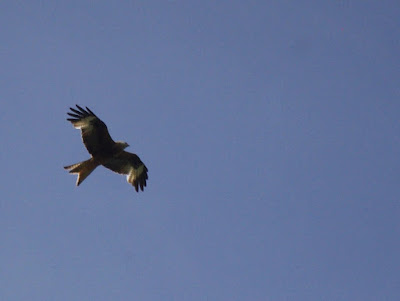 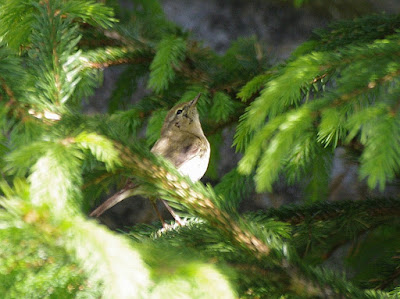