After a cool fifteen years the 'Dream Team' of Walker, Read and Bryant were reunited for a day's birding (We were in the top three of the National Bird Race on three occasions back in the nineties. No-one is better at bird calls than Bob, while Martin has eyes like a hawk. They are both 450+ listers who don't keep lists. I just drove the car for 24 hours!)

First stop was Choseley, where first a Corn Bunting, then twenty Dotterels came close enough for decent photos: back-up came from lots of hares, several Grey Partridges and a couple of Lesser Whitethroats.

A move to Titchwell added lots of LRPs to the day's list, plus a couple of distant, dozey Garganey.

Coffee on the terrace at Cley, then half an hour on the beach that produced a few Wheatears and a dapper Whinchat.

Home to cook tea (Gnocchi in a tomato and basil sauce) and to enjoy the Turtles dozing in the sun on the patio chairs! 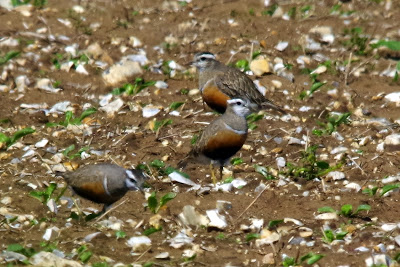 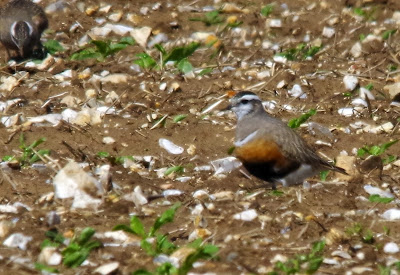 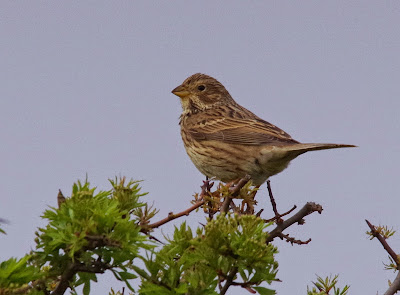 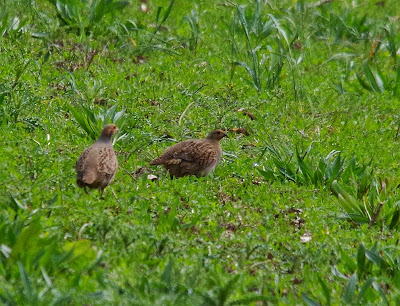 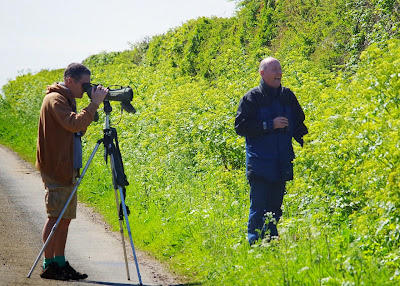 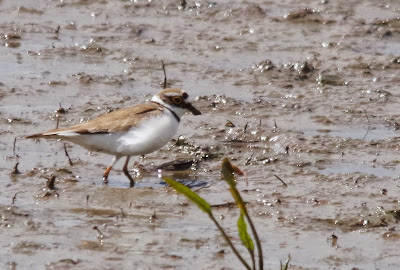 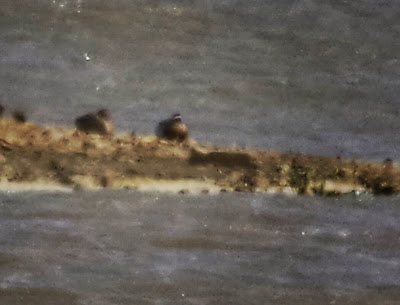 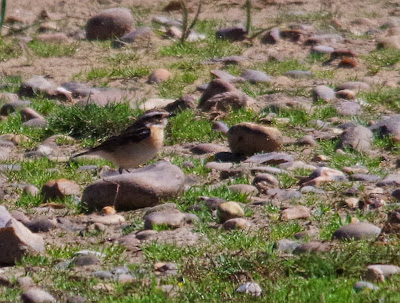 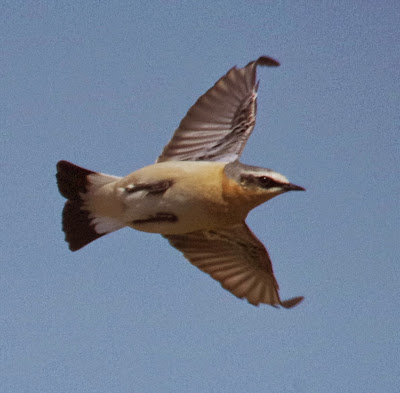 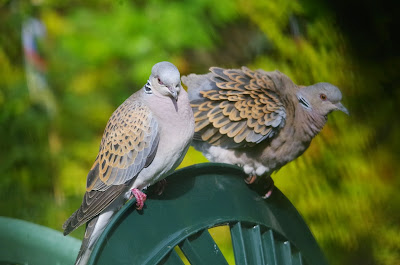 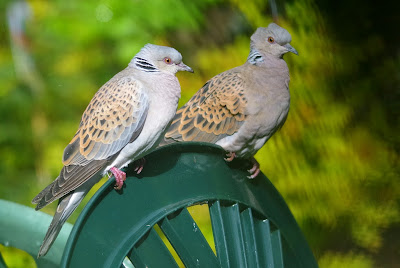