Slim pickings at the Fen!

A quick dash around Strumpshaw, Buckenham and Cantley was pretty unproductive, apart from plenty of summer warblers: Blackcaps, Garden Warblers and Chiff-Willows were everywhere!

A Little Owl posed at the top of an Oak and one of the Cantley Peregrines flew out to terrorise the marsh birds, but that was it for photo-ops!

Something I'd never seen before, though, which I wish I'd managed to get a shot of was a pair of Swifts mating on the wing: amazing spectacle! 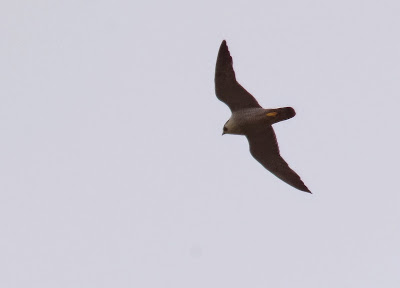 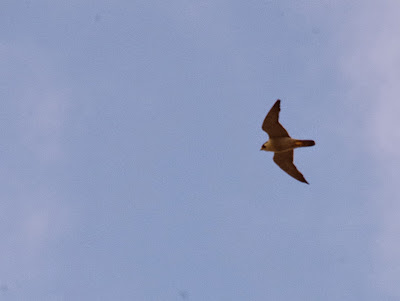 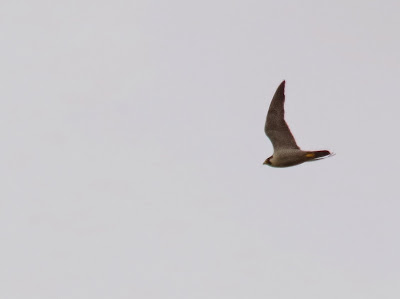 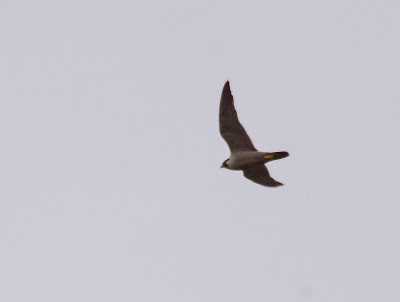 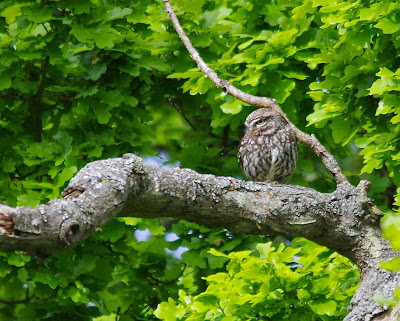 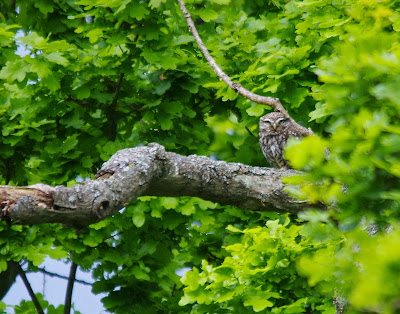 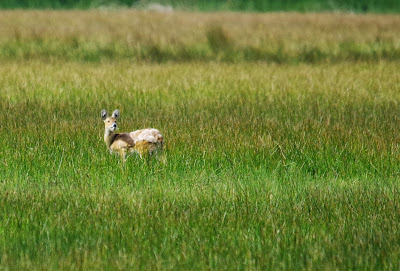