Harsh winter on the way?

So-called 'old wives' tales' are often the synthesis of hundreds of years of handed-down observation. Staring at satellite images on a monitor may well suggest coming trends in the weather, but - let's be honest - how often have long-term plans been shattered by incorrect forecasts?

When I first started teaching in Norfolk (1972) I took over the Rural and Agricultural Studies Dept. of a large High School. Many of the pupils were the sons and daughters of farmers. Many went on to become successful in their own fields of agriculture and horticulture: I'm still in touch with a few of them! One lad called Dean was a mine of old country lore: one of his frequent sayings was that a heavy berry crop in the Autumn indicated that a harsh winter was ahead.

Well the berry and fruit crop in East Norfolk is astonishing this year: Guelder Rose, Dogwood, Blackberries, Elderberries and all the rest are laden down with fruit. It will be interesting to see if 'Dean's Maxim' proves correct! 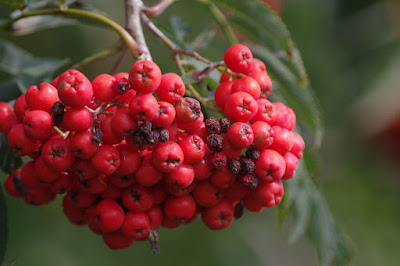 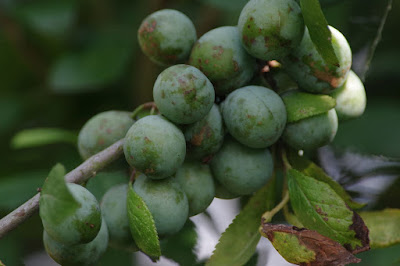 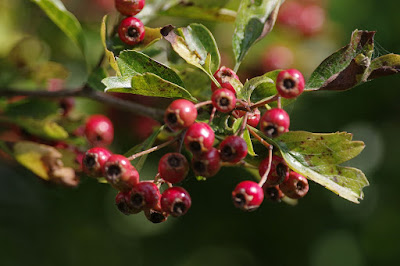 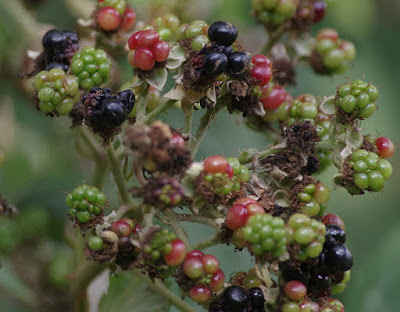 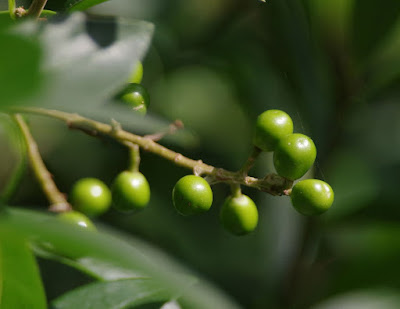 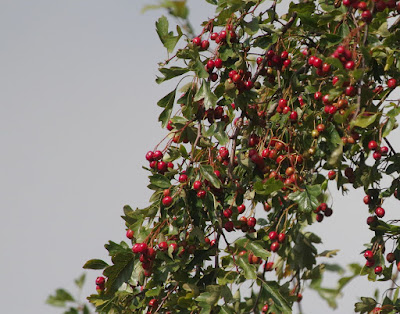 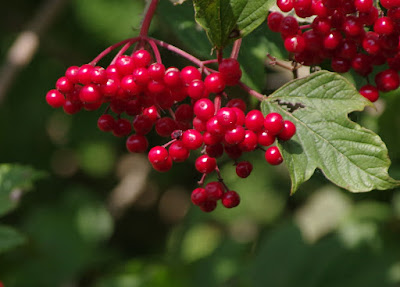 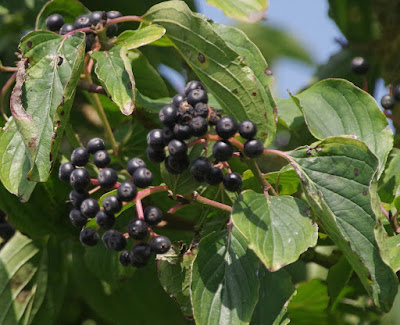 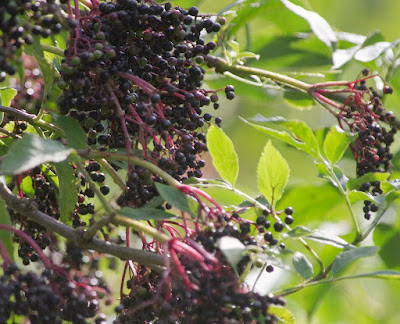