It's that time of year again! Tonight (and for the next two or three nights) you stand a really good chance of seeing a few meteors: it's the annual 'maximum' of the richest of all the periodic showers, the Perseids.

Meteors are, of course, small particles of (usually cometary) debris that enter the Earth's atmosphere at high speed and burn up because of friction. The Perseids are generally the most dependable meteors, often being bright, abundant and long-lasting. Although the Moon is approaching 'full', it's on the other side of the sky and shouldn't be too much of a problem.

Meteors appear to originate from a point in the sky known as the radiant: in the case of tonight's shower, this is the region near the constellation of Perseus. At 10pm, Persues will be above the north-eastern horizon, below the easily-recognised 'W' of Cassiopeia. Happy shooting star-gazing! 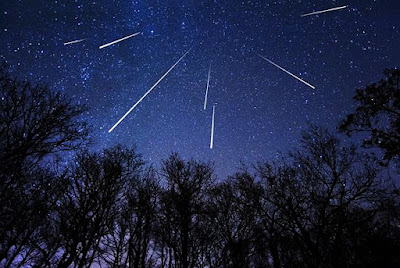 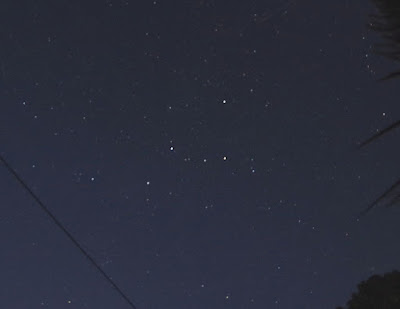