I try to maintain an average of four or five miles walking every day: I've kept this up for eight years so far (with the help of my Fitbit!) The weather having been somewhat changeable since Monday's outing (and the meteorite business  taking up a fair bit of time!) I grabbed the chance of a walk around Buckenham and Strumpshaw this afternoon.

About the only interesting encounter at Buckenham was with author Joe Harkness: he was just leaving the small recording studio at Buckenham Station as I walked back to the car park. I've never met Joe before, but I'm familiar with the impact of his well-received book 'Bird Therapy'. I found Joe to be a really decent bloke: we seem to share many of the same ideas about life, the universe and everything.

Strumpshaw mid-afternoon in August is not generally very productive, but in fact I found lots of things at which to point my camera. Red Admirals, Peacocks and Painted Ladies were everywhere: I must have seen four or five hundred of each as I 'did the circuit'. Equally numerous were Brown Hawkers and Ruddy Darters, with a few Migrants, Southerns and Black-tailed Skimmers to add variety. The scrape in front of Tower Hide seemed barren at first, with high water levels and reeds preventing a view of the margins. However, a Little Egret flew in to preen on the gull island and four Ruff emerged from the grass to feed.

Returning by way of Lackford Run, I stopped to look for Willow Emeralds and eventually found one close enough to photograph: what elegant damselflies they are! 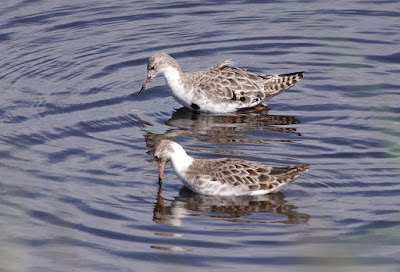 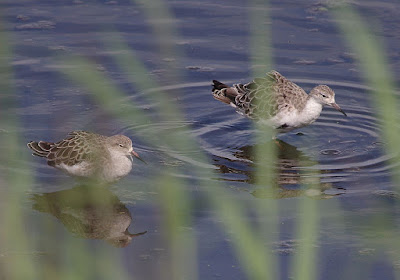 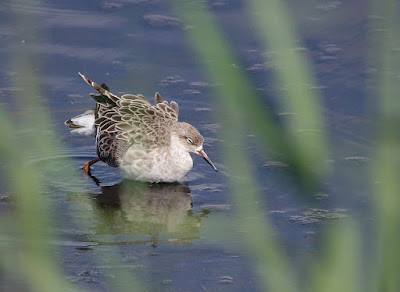 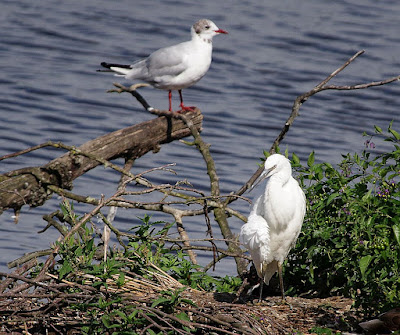 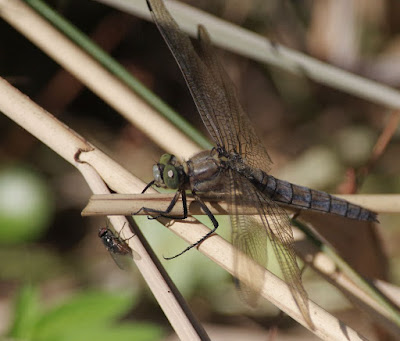 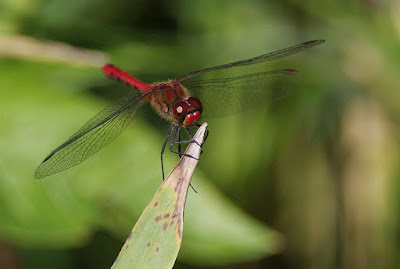 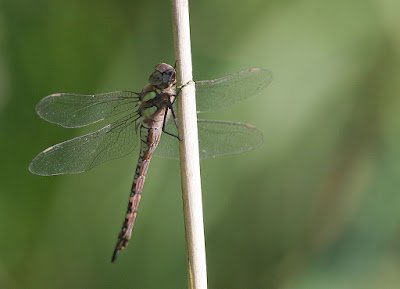 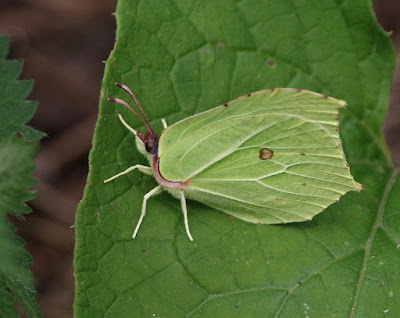 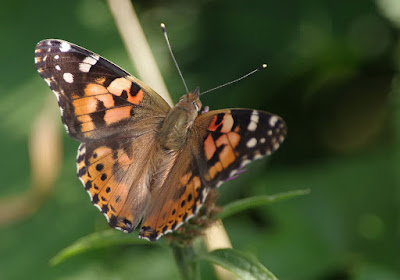 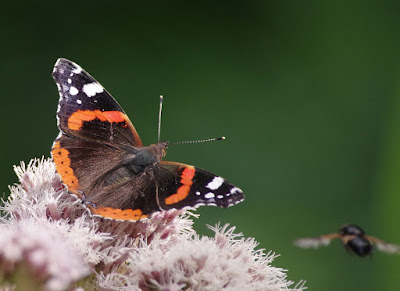 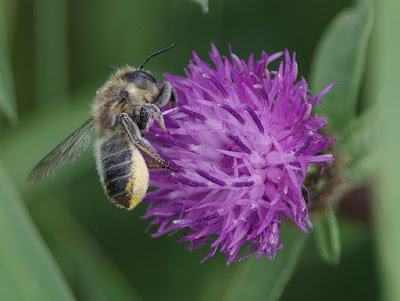 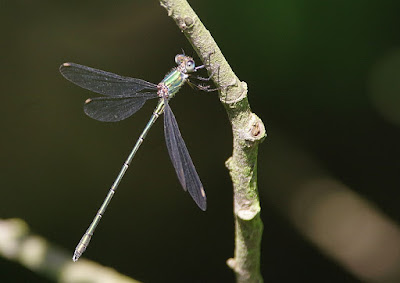