It being Tuesday, Brian and I met at Hickling for an early walk around. We started at the eastern end of Brendon's Marsh, where the female Red-footed Falcon preened in its usual tree, often with a Hobby and occasionally with a couple of Herons. At one point a Bittern flew quite close past!

Other interesting birds included a family of Bearded Tits, numerous Marsh Harriers and a couple of Treecreepers. We did see three Swallowtails, but they were never near - or still - enough to photograph. Lots of Dragonflies, including Four-spotted and Broad-bodied Chasers and a mint-fresh Hairy Hawker. 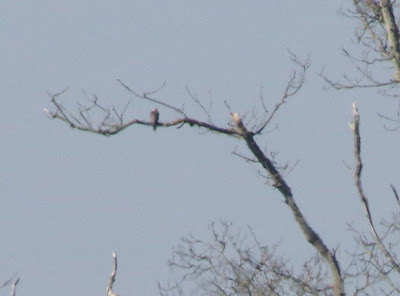 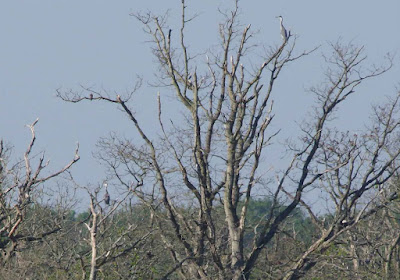 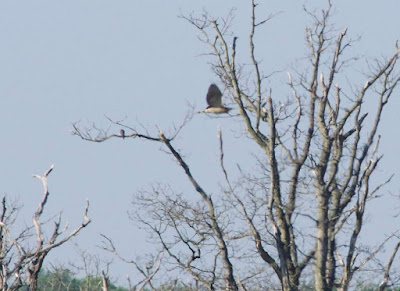 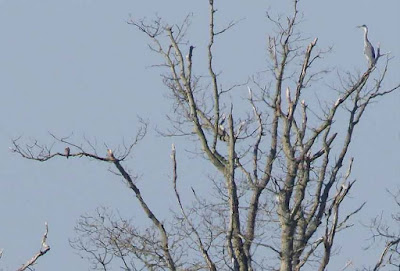 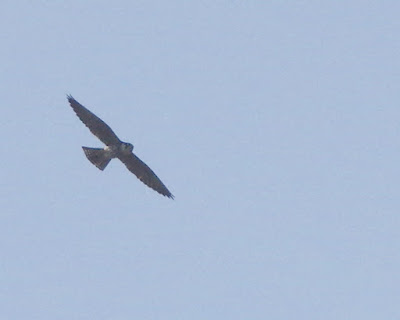 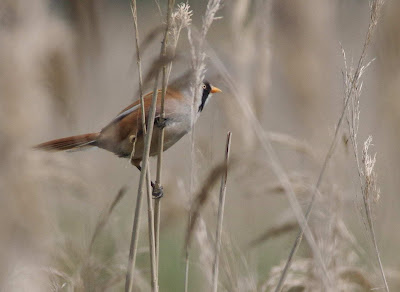 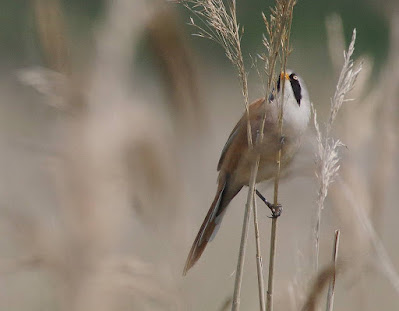 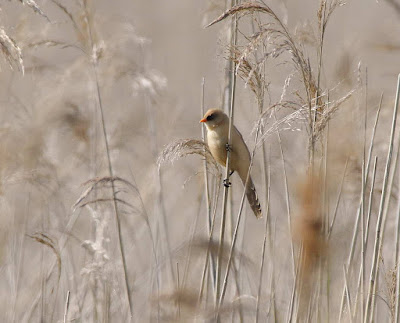 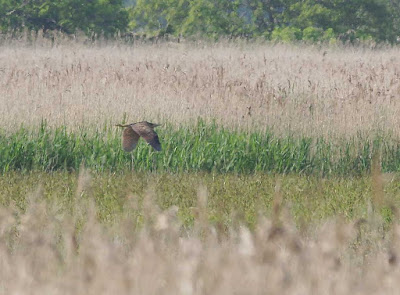 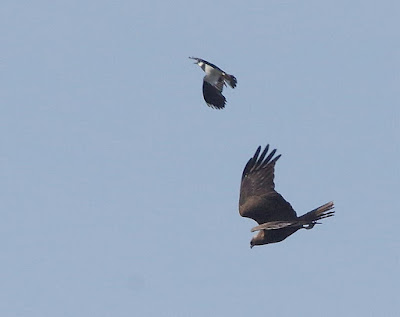 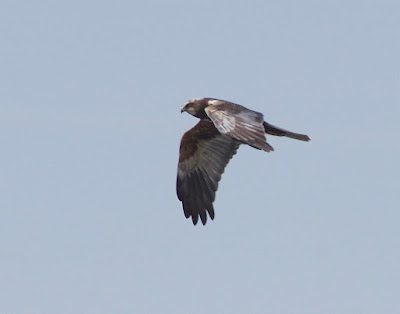 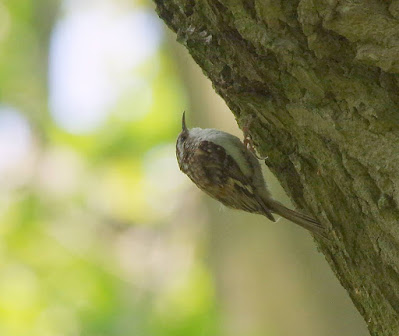 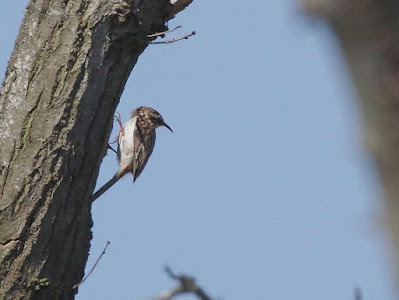 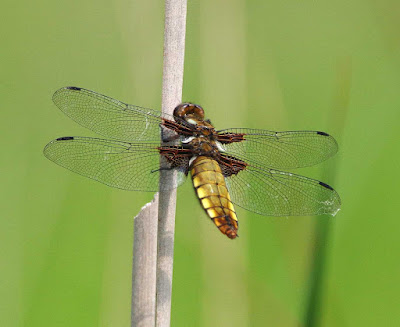 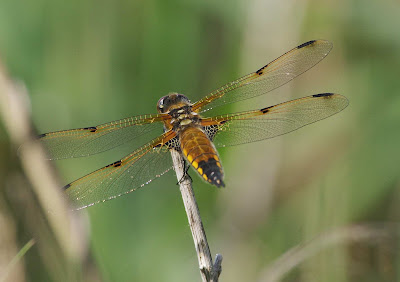 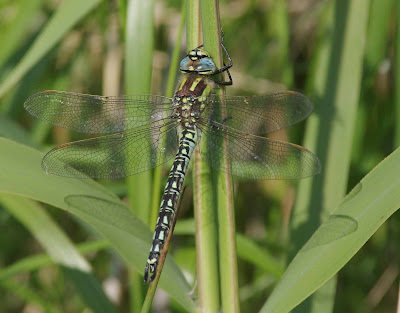