The Farne Islands: all the Terns (And a Gannet!)

I took so many pictures up in Northumberland that it seems only sensible to post them in sets! Here's the first group: three of the four species of Tern that we saw and photographed. (I haven't posted any Commons, because we see plenty of those at the Fen!)

The Arctics and Sandwich Terns were on Inner Farne, while the two Roseate Terns were seen patrolling the beach opposite Coquet Island. I have to say, this beach (at Hauxley) is just fantastic: we saw Eider, all four Terns, Gannet and several species of wader. 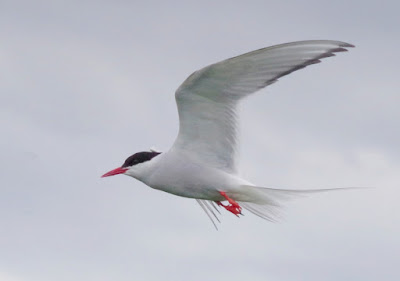 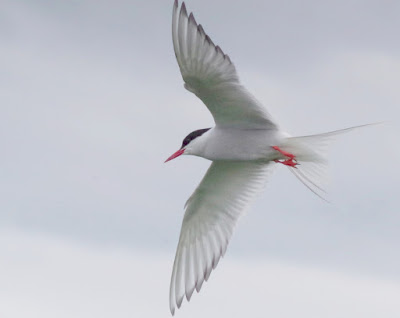 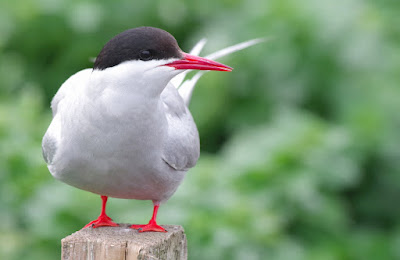 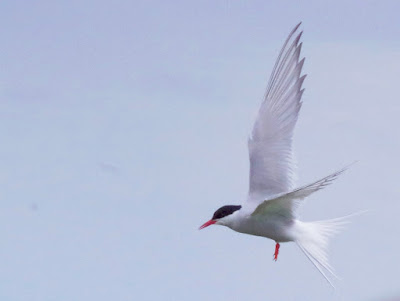 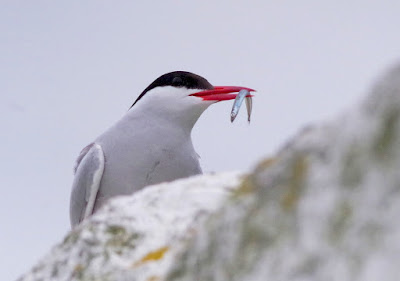 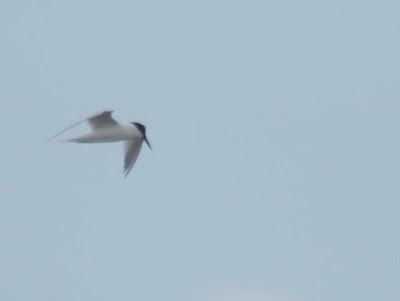 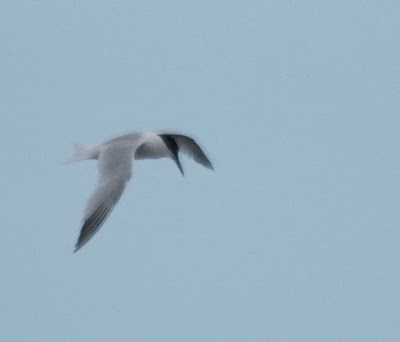 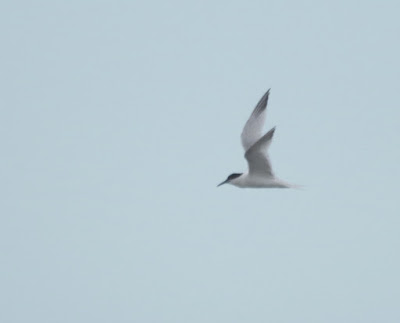 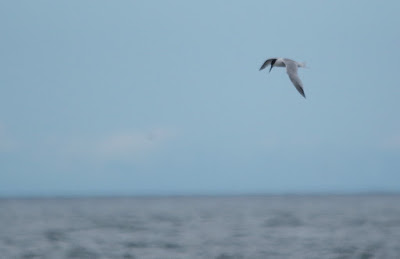 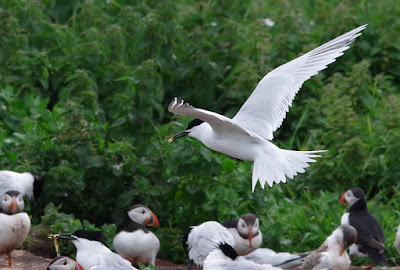 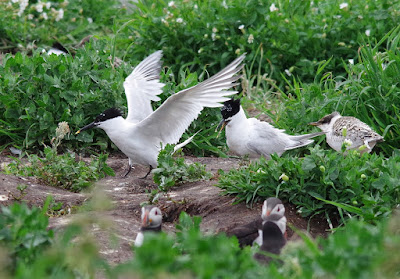 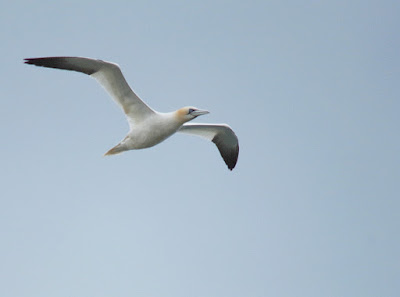 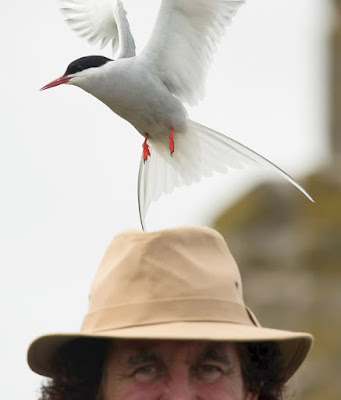 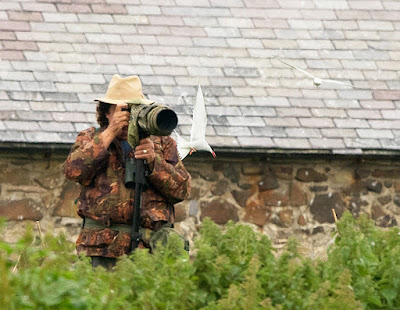