Linda and I were picked up by Brian at 8.00pm for a walk around Buxton Heath. We met Norman and his wife Gillian in the small carpark and (avoiding the mud and ponies!) found a good vantage point.

During the wait for sunset, we saw lots of interesting birds: Woodlark, Green Woodpecker, Tree Pipit Yellowhammer and so on, but none came close enough for decent photos. As dusk descended Brian had to leave to pick up his wife, and Norman & Gillian were not able to stay much longer: Linda and I began to hear churring and wing-clapping as well as the 'croaking' of roding Woodcocks, but sadly it was time to depart before the birds became really active. Still: a pleasant interlude and much better than sitting in watching the TV! 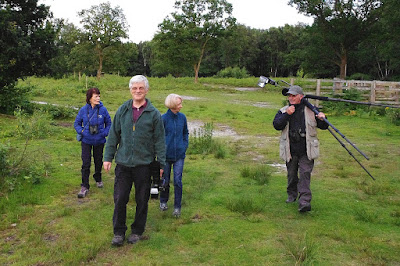 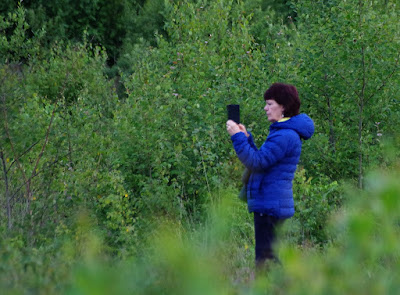 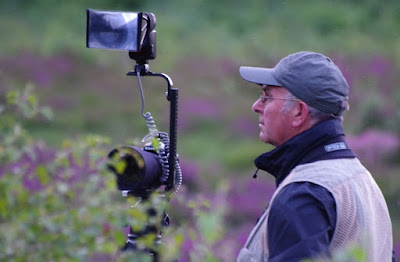 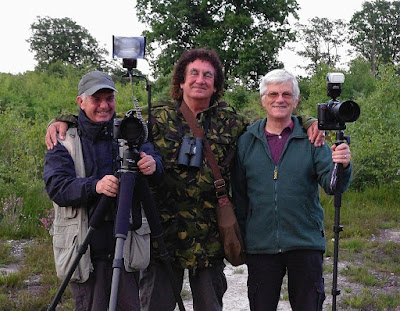 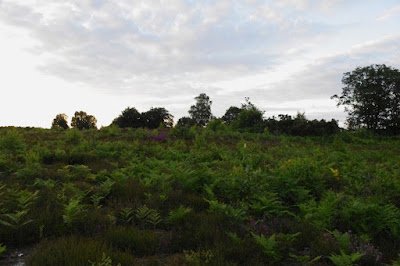 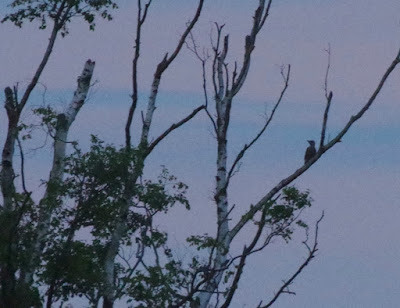 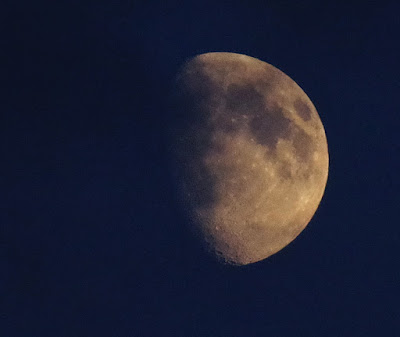