A walk around the Fen with Brian, Norman and a few of the other regulars was surprisingly productive for late July! I was too late on parade for the Green Sandpiper and Water Rail that the others enjoyed, but did see the first of three Kingfishers.

The walk round to Tower Hide produced terrific views of a group of juvenile Bearded Tits, as well as several Southern, Brown and Migrant Hawkers and numbers of Scarce Chasers, Black-tailed Skimmers and Banded Demoiselles.

We bumped into Adrian (a SF regular) who said there was nothing to be seen from Tower Hide: we were pleasantly surprised, therefore, to discover six Garganey, eight Herons, a Little Egret, a mother & faun Chinese Water Deer, two more Kingfishers and a pair of Common Terns.

Completing the circuit to the carpark added a few more of each species of odonata we'd already encountered, as well as five more Garganey, that flew from the 'old' broad to the west of Lackford Run to join their six mates at Tower Hide! 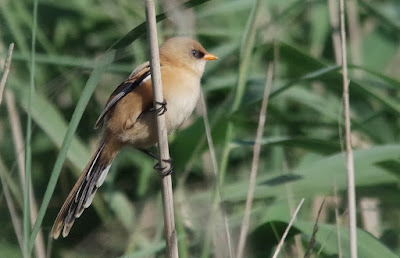 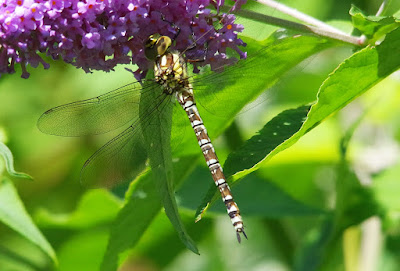 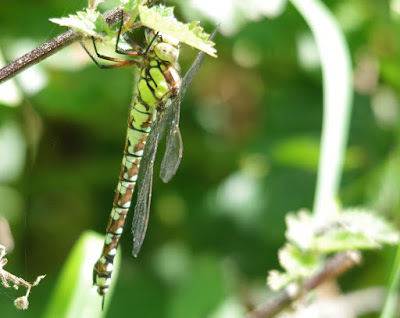 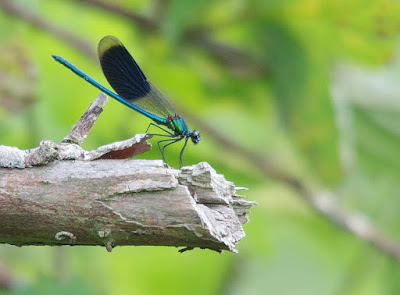 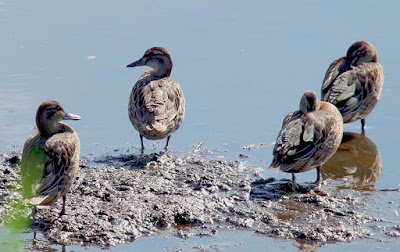 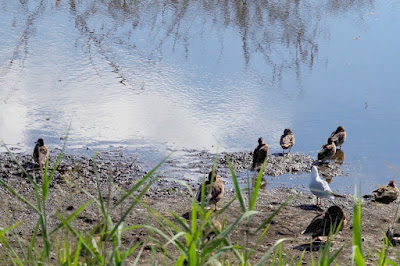 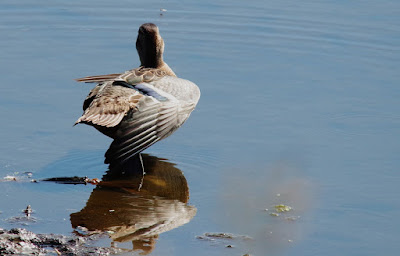 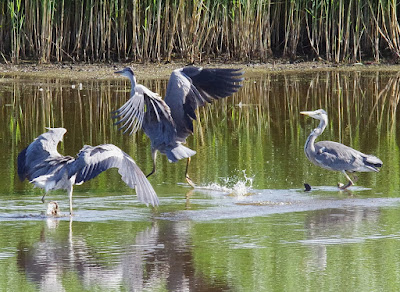 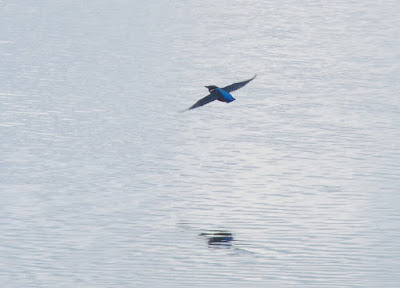 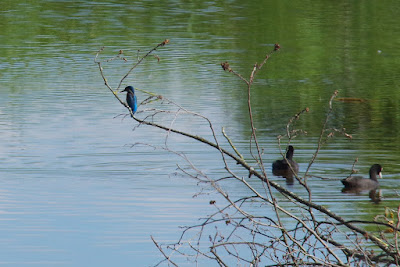 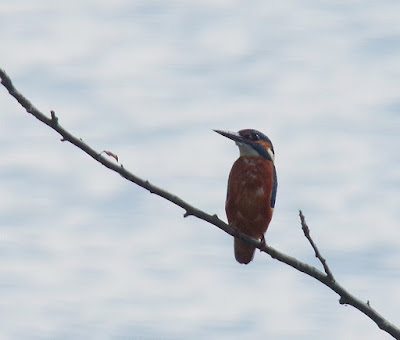 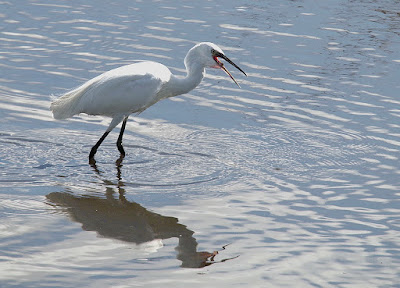 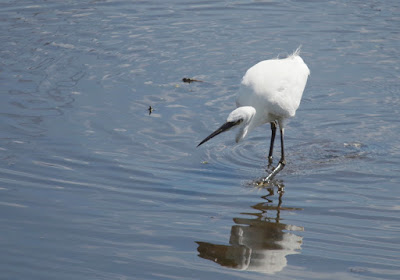 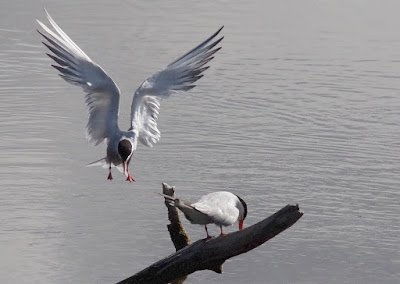 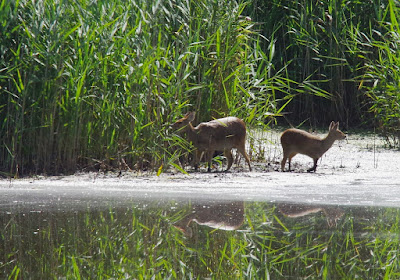