Today was my first opportunity to try out the new lenses on a Kingfisher: an obliging individual that perched in front of Fen Hide at Strumpshaw. It was one of a pair that flitted back and forth over the scrape for a couple of minutes.

A move round to Tower Hide revealed that the Glossy Ibis was still in residence: it came quite close at times, but the light was poor... Brian T arrived for a short session, accompanied by an authentic 'Suffolk Cockney' who kept us amused with tales of the 'old East End'. Lots of Ruff, still and a few Snipe. We were amazed that people don't seem to be bothering with what is, after all, a heck of a good bird for the Yare Valley.

I left at the same time as Brian, diving across to Sea Palling in hope of adding Cattle Egret (or anything!) to the daylist, but it was not to be: the cows were still distantly visible, but not the Egret! 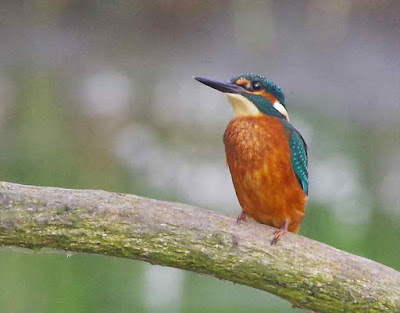 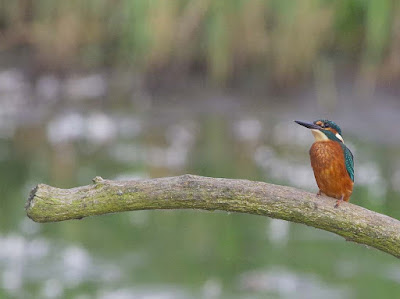 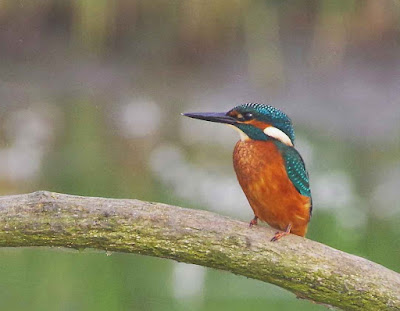 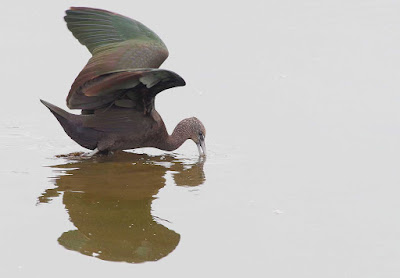 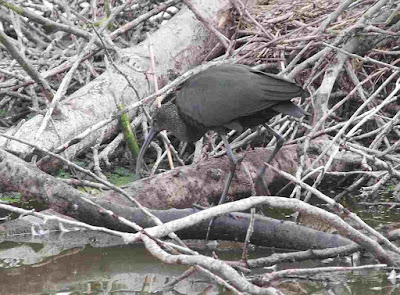 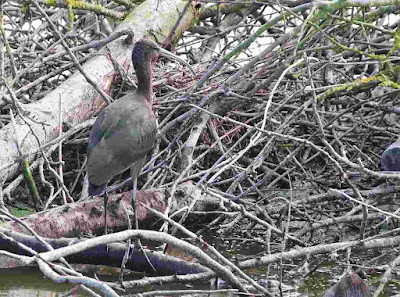 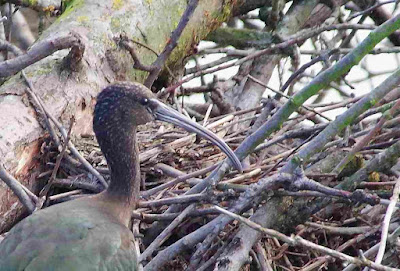 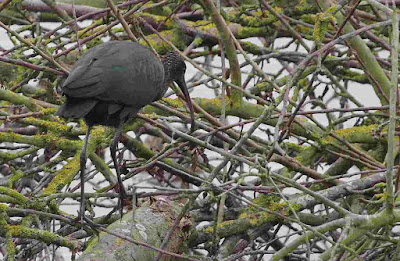 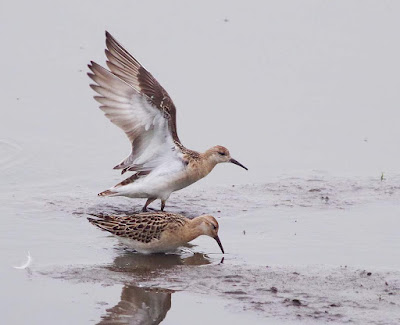 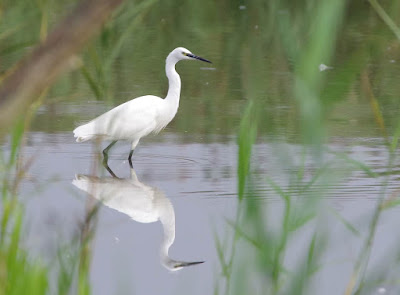 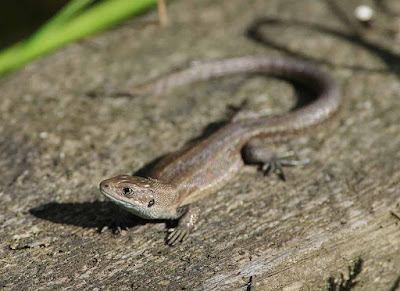 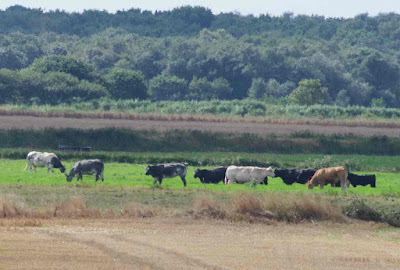