Good morning at Strumpshaw Fen, including a Reeve's pheasant!

Some years back Sue Bryan told me that she occasionally came across Reeve's Pheasants at Strumpshaw: I know Ben Lewis sees a few now and again, too. I've tried for ages to see / image one, but have always failed, despite many miles trudging around the edge of the estate! Yesterday I noticed a 'tweet' from Steve Smith to say that he'd seen a couple, so I drove down to the Fen before the crowds for a look around. In fact, one of the first birds I saw (other than a marauding Buzzard!) was a young male, but I was too slow parking to grab a photo.

A walk around the reserve was enjoyable, with distant views of a pair of Whinchats and what I took to be a juvenile Stonechat at Fen Hide. Bumping into Ben, he reckoned it was a young Whinchat and, looking later at the pictures I took, I reckon he was right! A Kingfisher was fishing from the furthest perch...

Tower Hide provided yet more views of the Glossy Ibis: however, after preening for half an hour, it suddenly took off and circled upwards to a terrific height before disappearing west: perhaps it's finally moving on.

Also at Tower Hide was an eclipse drake Garganey, several Snipe and Ruff and a Water Rail or two.

Along the river bank I flushed a pair of Willow Emeralds - never seen the species here before - and a smart Southern Hawker. 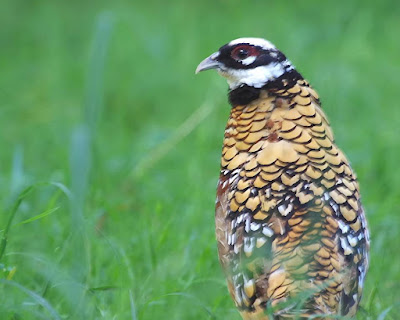 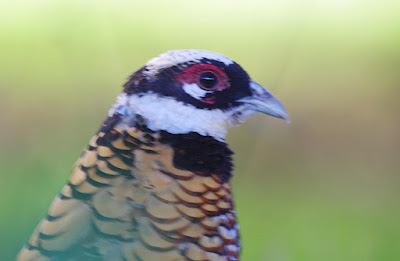 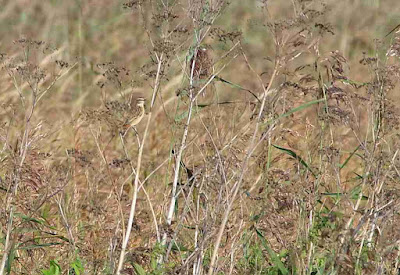 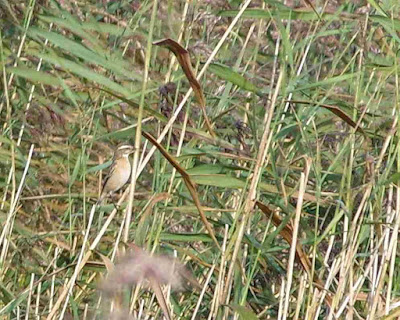 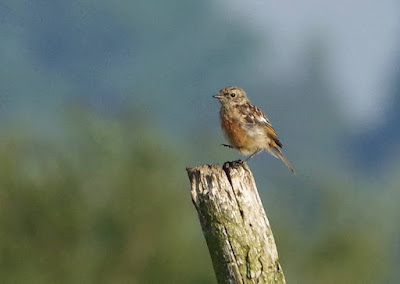 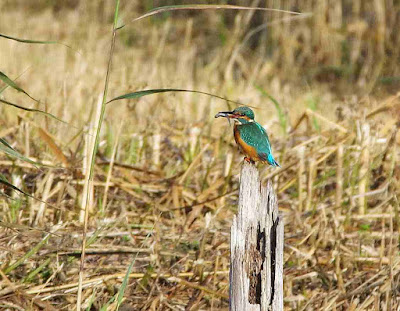 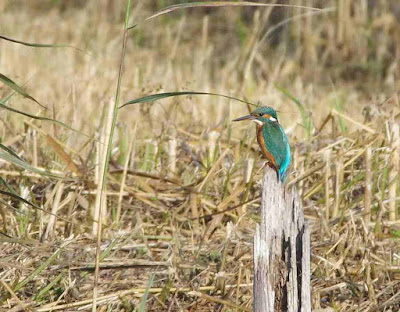 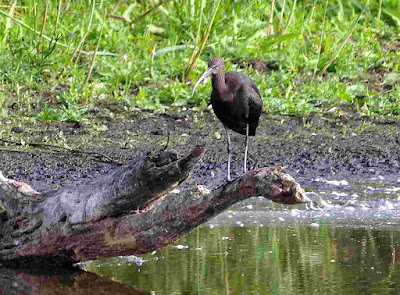 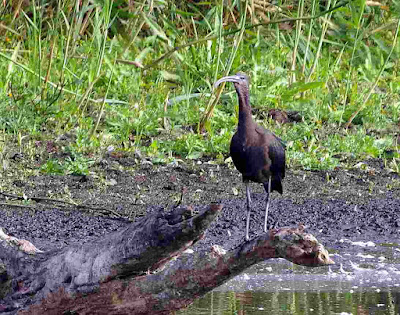 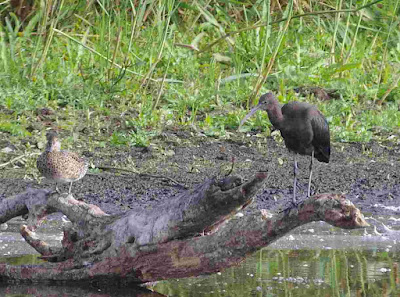 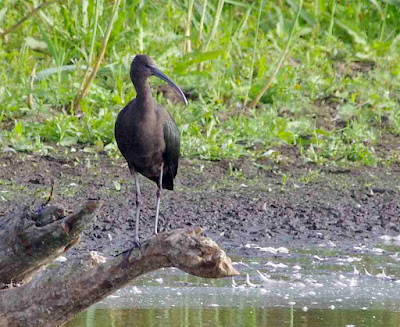 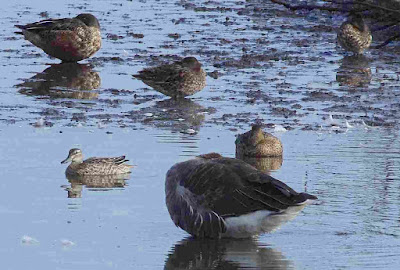 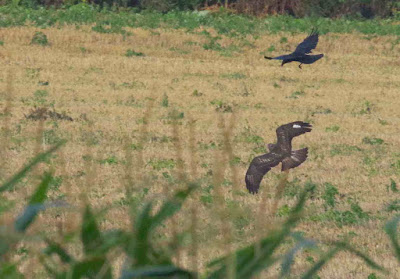 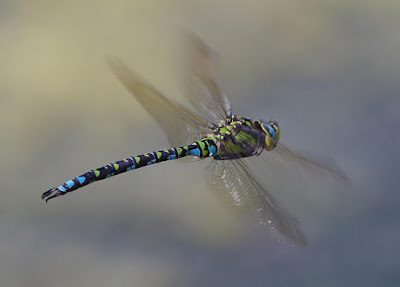